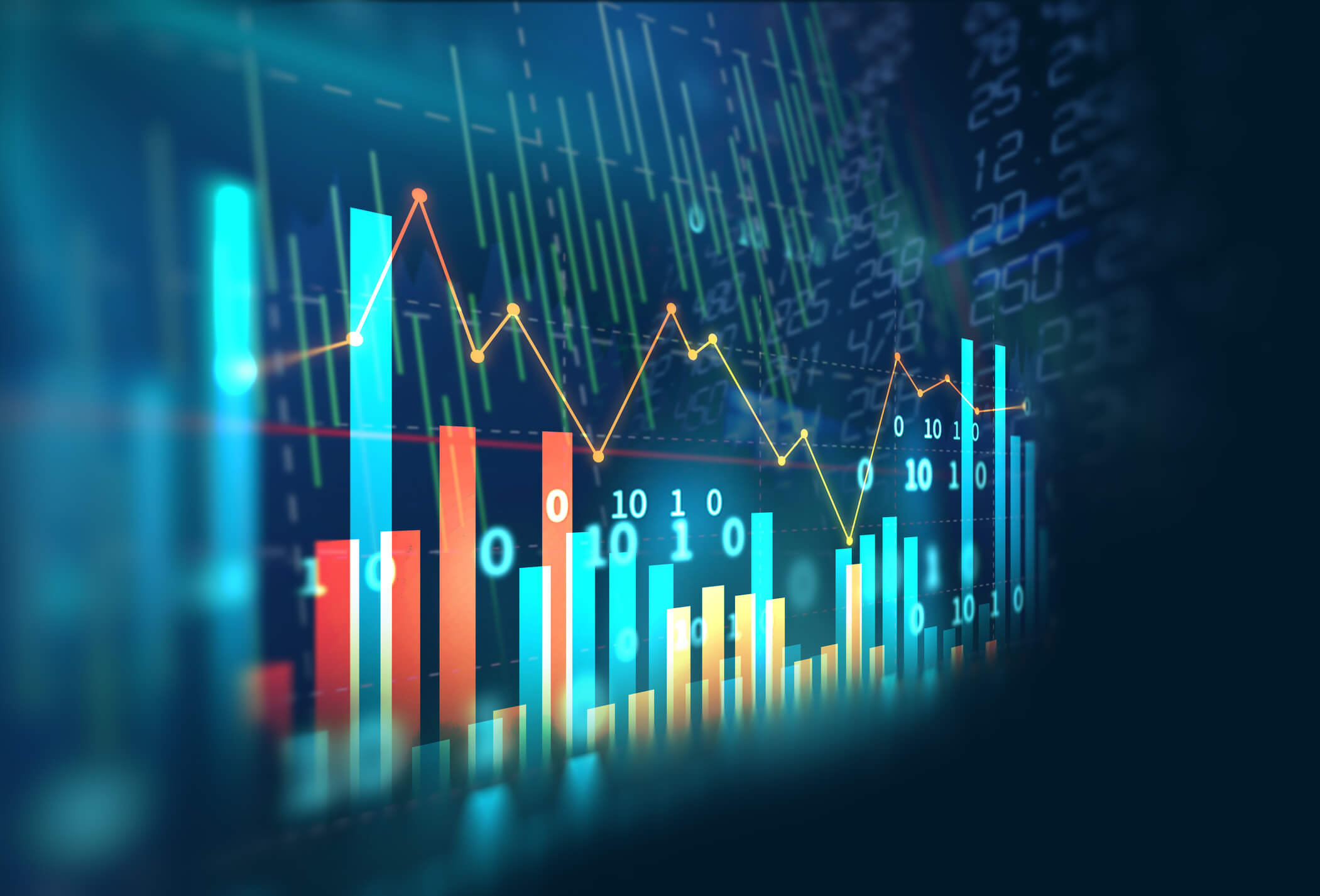 Identifying risks and assumptions help determine whether the suggested Goals and Activities are feasible and doable in the time frame and with the available human and financial resources.

Risk is described in this context as an unknown threat that, if realized, could have a detrimental impact on the achievement of the Goal or Activity. On the other hand, an assumption is necessary for the Goal or Activity to be completed successfully.

General risks and assumptions can be related to the roadmap’s overall implementation or apply to all Roadmap’s Goals. Single risks and beliefs will be associated with a specific activity, such as a particular risk that could obstruct the successful implementation of a specific Activity or a crucial assumption for the performance of a specific Activity. For instance, a particular belief for the Activity “establishing an Authorized Economic Operators Scheme” is that incentives granted to AEOs are enough to motivate private traders to invest the time and resources to get the certification.

“Two roads parted in a forest, and I took the less used one, which has made all the difference.” This line is instantly recognizable as the conclusion to Robert Frost’s “The Road Not Taken.” Most readers assume that Frost’s poem is hopeful, describing the value of solid individualism that has long served as an American hallmark. On the other hand, a measured reading has a sad, regretful tone. Literary critics claim that the poem’s central message is how we rationalize regrettable judgments after they’ve been made.

Like how Frost provides a thoughtful and regretful view of the path he did not take, executives view risk primarily through the lens of responsibility. This misunderstood poem helps highlight how innovation-seeking executives need to reframe the word “risk.”

When the word “risk” comes out of an executive’s mouth, it’s usually accompanied by one of four mistakes:

To innovate, we first need to reframe how we talk about risks. So, the next time you prepare to give a speech about dangers, pause to make sure you’re not making any of these mistakes.