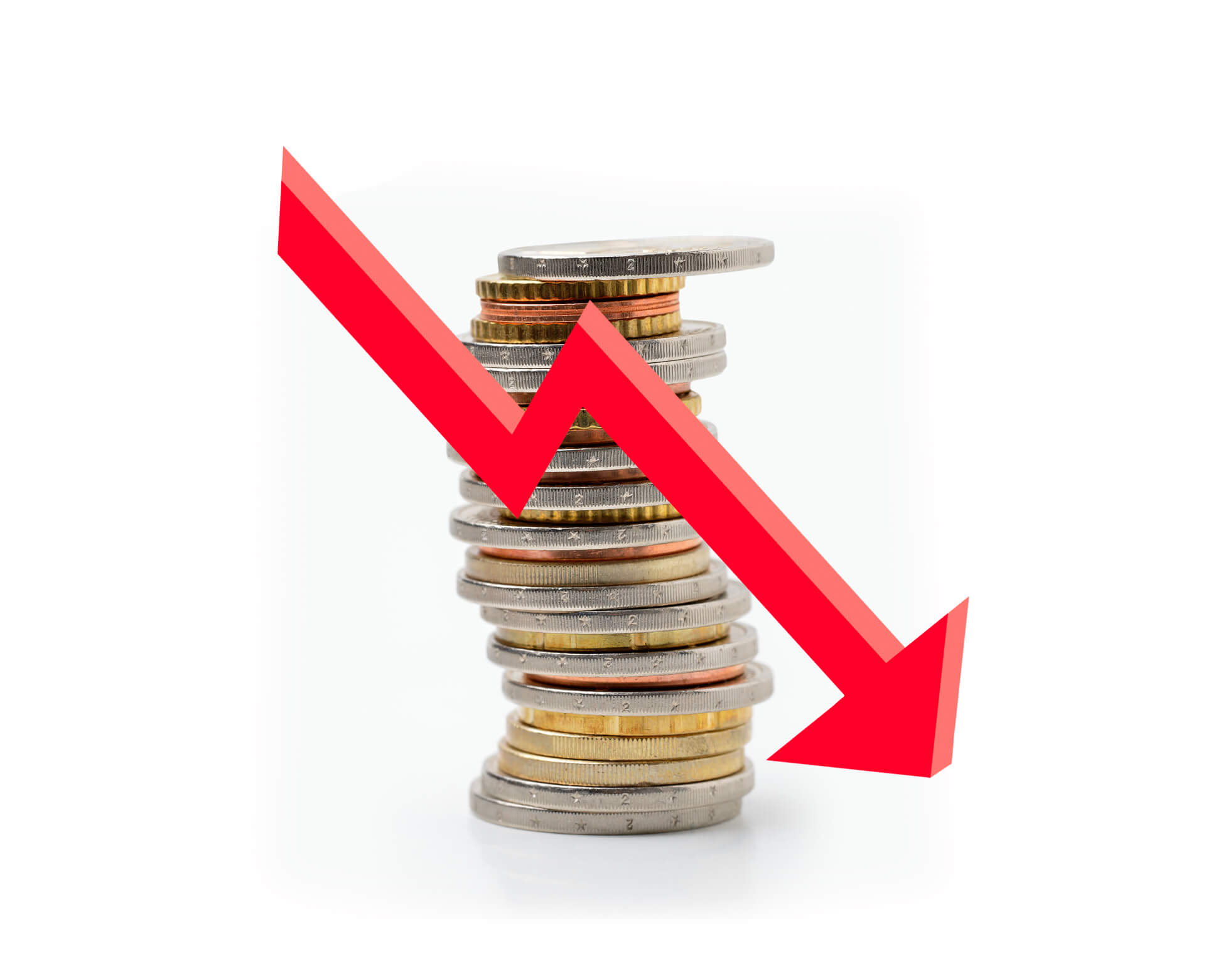 As is often the case, it is more comfortable to understand the answer to the question asked if you know how the system works in the opposite direction. Indeed, the higher the interest rate, the higher the cost of credit, and the less and slower the population and companies spend credit money on consumption—the lower the consumption, the lower the GDP growth. If we want to increase consumption through loans, the central bank must cut the discount rate, which will lead to a decrease in all interest rates in the economy. As a result, there is an increase in demand for goods and services from households and companies, which is almost identical to the economy’s growth. Therefore, we increase interest rates if we want to contain inflation and consumption. If we increase consumption due to slight inflation but economic growth, we must lower the discount rate.

How Do Negative Interest Rates Work?

What happens to an economy when interest rates cross zero and become negative? Lenders are now forced to pay the central bank to keep their resources in their accounts, encouraging lending institutions to use the money to lend to individuals and companies. It will boost economic growth and drive up inflation. The last aspect is essential since the threat of deflation hung over Europe. For example, falling prices are a highly negative phenomenon that stops consumption and economic growth.

Government and individual corporate bonds also become negative-yielding instruments with negative interest rates. The purchase price of such bonds is higher than the face value and in such a way that, considering all coupon payments to the maturity date, the final yield of the security remains negative. The market for such bonds reached an astronomical $16.6 trillion (by mid of 2018) US dollars. Why do investors buy such strange securities? Due to their high reliability, everything is simple. In difficult times, many investors do not set the task of making money but set the task of keeping as much of their capital as possible.

The proposal to introduce negative rates on foreign currency deposits arose because banks are losing interest income – they are forced to accept deposits at positive rates and place them in Europe at negative rates. As a result, banks have excess liquidity, putting pressure on their profitability. This situation may result in additional costs for certain banks. Because of this, many banks have already introduced rates on foreign currency deposits close to zero but still face high costs.

How do negative rates work on savers?

Unlike a regular deposit, when the client receives income from the placement, he pays for keeping the funds in the bank in the case of negative rates. For example, if a client has deposited a thousand dollars, then at a rate of (negative) -0.5%, he will receive back $995 after the deposit expires. At the same time, the opportunity remains to earn on the difference in the exchange rate. Now, most banks offer customers positive rates on deposits in euros in the range of 0.1 to 0.5% per annum. However, one must understand that financial institutions holding funds in accounts in European banks face negative returns – the European Central Bank recently reduced its deposit rate to -0.5%. Therefore, some banks charge customers a commission for maintaining an account.

In general, bank profits did not deteriorate, although banks that are more dependent on deposit financing (and smaller and more specialized banks) were hit harder. Larger banks have increased lending, imposed deposit account fees, and benefited from capital appreciation. Of course, there is a chance that the lack of a significant impact on banks’ profitability is mainly indicative of a short-term result that could potentially change over time. And side effects could still arise if policy rates become even more damaging.