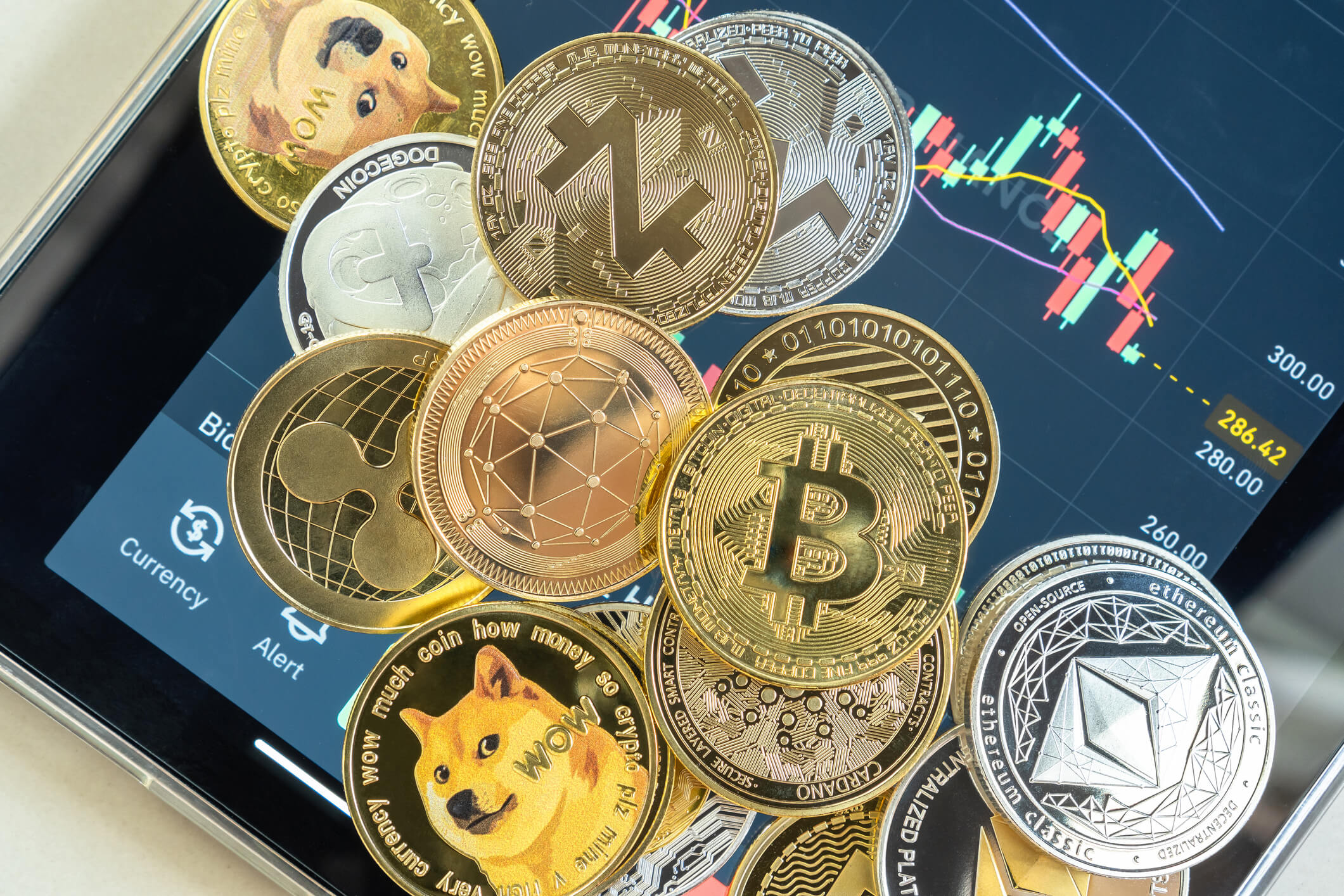 The real world will get worse before it gets better. There is an 80% chance that the US inflation rate will remain above 7%. More increased interest rates will slow down the stock market and hurt rising stocks. For cryptocurrencies, this is good in the short term. But there are dangers in the medium term as crypto businesses become increasingly censored by Western tech and banking platforms amid the crackdown on cryptocurrencies by the Joe Biden administration.

The leading cryptocurrency will become a legal payment method on par with the US dollar for the first time. How this will affect digital assets, and which countries may soon follow the example of El Salvador. Parliament passed a law that gave bitcoin the official status of a means of payment. The authorities of El Salvador will have 100 days after the law enters into force to create the appropriate infrastructure. Acceptance of bitcoins for payment will become mandatory in the country. Cryptocurrency will be legal tender on a par with the US dollar, the head of El Salvador emphasized. According to Coin Gecko, after bitcoin was granted the status of a means of payment in El Salvador, the primary cryptocurrency grew by 7%, and its capitalization increased to $639 billion. At noon US time, the price of bitcoin on the Binance crypto exchange is $33.7 thousand.

A Threat to Traditional Currencies?

First, cryptocurrencies need market regulation. However, an independent cryptocurrency like Bitcoin is unlikely to threaten traditional currencies. However, Bitcoin may continue to develop as an alternative to traditional assets such as gold. In 2019, cryptocurrencies, especially Bitcoin, were the biggest gainers as risk appetite increased and financial markets recovered. If in April 2020 the price of Bitcoin was below USD 4500, then in April of this year, it already exceeded USD 64000. In the mid of May, the price dropped slightly below 55000 USD. Bitcoin also benefited from growing fears that the mass printing of money would devalue traditional currencies and reports that several reputable investors and companies have started investing in cryptocurrencies. Bitcoin currently has a pass to financial instruments such as a functioning futures market, funds, and other investment products. Thus, the growth in Bitcoin so far can also be explained by favorable market conditions and growing recognition as a market asset.

Can The Bitcoin Bubble Burst?

There is an increased risk of a bubble in Bitcoin. However, examining the value of Bitcoin is particularly difficult. Bitcoin and raw materials that lack this ability cannot determine their actual value. For many raw materials, it is feasible to get an idea of the development of their importance by following changes in demand. For example, when predicting the oil price, it is known how much oil will be consumed, considering economic development and other aspects. It is more challenging to price Bitcoin, as all price forecasts must assume how widely and intensively you will utilize this currency in the future. And there is a range of radically different views here, from those who believe that Bitcoin will replace regular currencies to those that Bitcoin will be banned and become worthless.

In current years, Bitcoin and other cryptocurrencies have taken the necessary steps toward becoming a recognized investment assets. Last year, Paul Jones, one of the world’s most successful hedge fund managers, announced that he had invested in Bitcoin. Earlier this year, the automotive company Tesla also announced that it had bought $ 1.8 billion worth of Bitcoin. Shinbase, the world’s largest cryptocurrency exchange, has a market capitalization of more than $ 55 billion. There are further examples of companies and banks announcing that they will start offering different cryptocurrency services. Although the prevalence of cryptocurrencies is growing, they are also much skeptical.

Central banks are among the most significant opponents whose cryptocurrencies are seen as a growing threat to their currency monopolies.

The United States has good reasons for doing everything to maintain the dollar as the world’s largest currency. Today, the US dollar is used in almost 8 out of 11 global transactions. The dollar is so prevalent gives the United States enormous strength because they control the currency supply. Those who want to utilize dollars electronically are entirely dependent on the US banking system, making the US even more influential. Neither the United States, the European Union, China, nor any other country with its currency has an interest in letting Bitcoin or any other cryptocurrency evolve as a means of payment. The primary weapon for countries is their disposal’s regulatory and supervisory systems. By restricting the effectiveness or legitimacy of cryptocurrencies in different ways, governments can limit these threats. The European Union has already submitted a draft of the legal framework for cryptocurrencies.