The number of cellular phone users is escalating rapidly in the present times. It is estimated that there were about 4.61 billion cell phone users in the world in 2009. However, like any other excessive technological use may have its negative impacts, the high dependency and usage of the technology in the daily lives of the public. There is also a growing concern of the possibility of a link of cellular radiations to cause tumor in human brain cells. There is a growing concern raised over the effect of the radiation over the human health specifically linking it to the brain cells. Numerous studies have been performed to study the impact of electromagnetic radiation (EMF) on the human tissues, brain cells, immune system, etc.

Two kinds of electromagnetic frequencies are generally emitted from electronic devices, specifically mobile phones. These are the microwave electromagnetic radiations and the radio waves from the antenna of cell phones. The normal frequencies of the EMR and radio waves is observed between 450- 2700 MHz at a high power of 0.1- 2 watts. The low-frequency ranges observed also reveals the fact that cellular devices are not high- powered RF transmitters. Still, these frequencies are supposed to cause a negative impact on the human brain if used long-term and inappropriately.

It should also be noted that cellular devices could only transmit power and resonate energy when they are switched on. Hence, it should be kept in mind that the frequency and amount of energy transmitted are highly dependent upon the quality of the handset used and the distance of the user from the device under observation. It could be considered as an example that during text messaging the distance of the user from the cell phone device is generally 30 cm and consequently the frequency transmitted to the user is not very high.

The mobile phone technology consists of two components; one is the provider end, and the other is the user end. On the provider end, there are antennas on the base stations to connect to the users. These base stations are continuously emitting EMR with very strong power, whereas, at the user end the EMR are emitted only during calls, and the power of these radiations is not very strong. However, with increasing demand, the number of towers or base stations are increasing at a very rapid pace, and thus increasing the level of radiations across the country.

Glioma is a common term, which portrays any form of tumor that develops from the glutinous tissue of the human brain. The age of the individual, the location of the tumor, the symptoms, diagnosis, and the course of the treatment define the case of malignant glioma. The public concern concerning increased usage of mobile phones and cancer associates the risk of causing the glioma and other associated tumors. 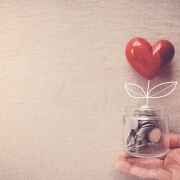 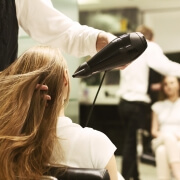 How to Start a Successful Hair or Beauty Salon 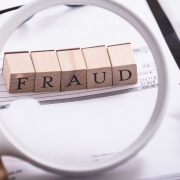 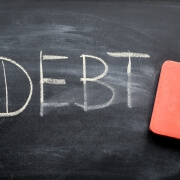 Get Out Of Debt With These 7 Simple Strategies 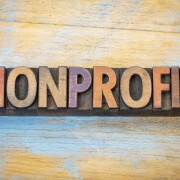 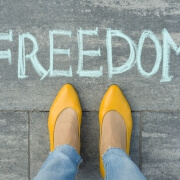 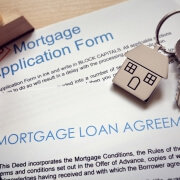 Tips for applying for a mortgage for self-employed 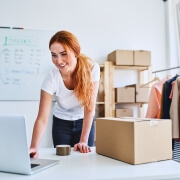 10 Reasons You Should Start an Online Business
Marketing with YouTube

Why LinkedIn is essential for your SME
Scroll to top