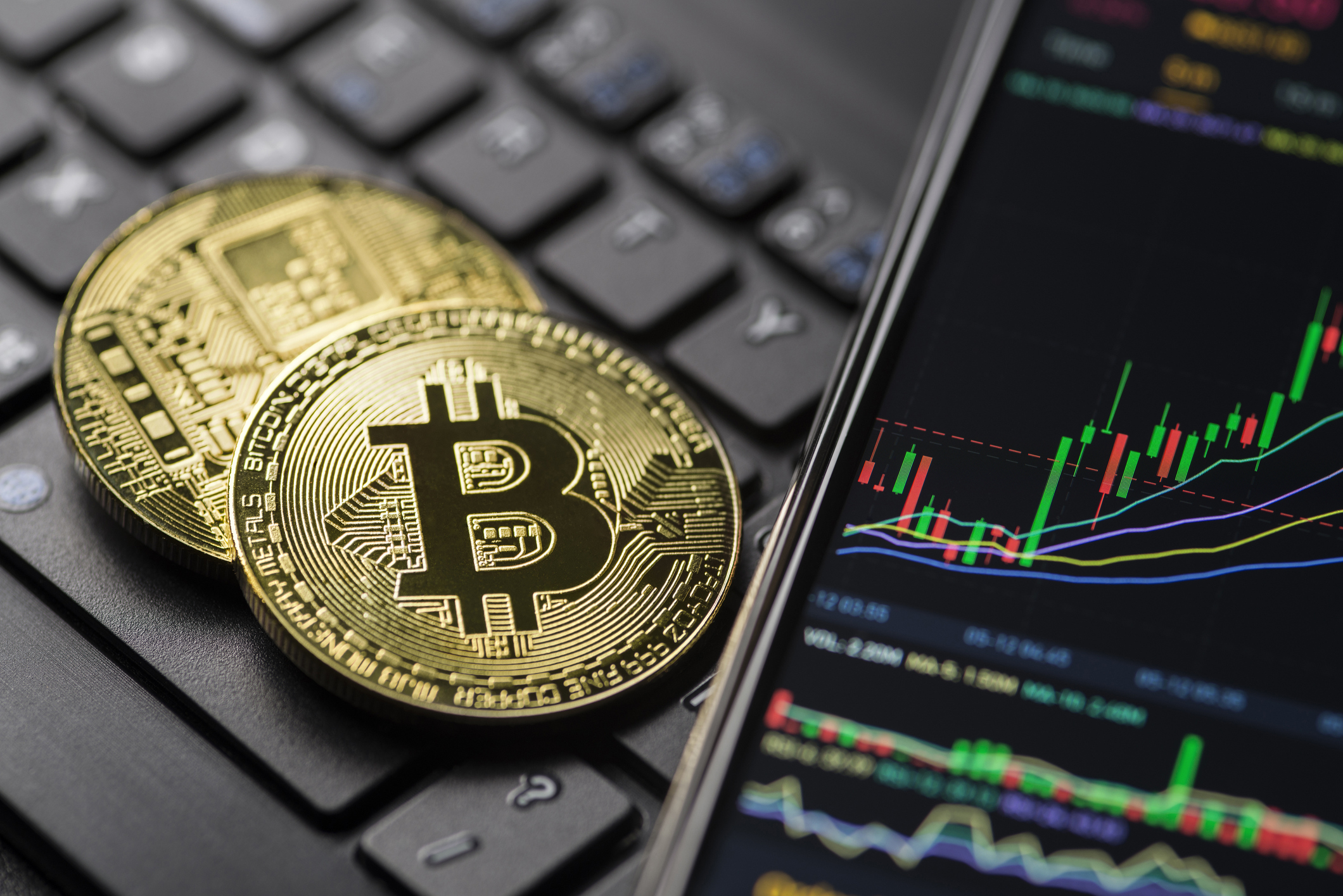 True crypto enthusiasts regard Bitcoin as the money of the future, while skeptics predict it will inevitably crash. The debates are quite extensive, and there are conflicts of opinion even on many basic matters. Bitcoin, for example, appears to have been created as a form of payment in the past, but increasingly people today perceive Bitcoin as primarily a new investment category. People also disagree on whether Bitcoin will replace the current system or whether it will just be a new financial product alongside all the others.

The Price of Cryptocurrency

Cryptocurrencies have been around for around ten years, although it has received greater attention in recent years. This is also because the market price of cryptocurrencies has shifted dramatically in a good direction around 2020. People were seeking new investment methods because of the recession and low-interest rates on savings accounts. Moreover, more prominent organizations’ faith in cryptocurrencies grew, driving the worth of the coins to skyrocket. Since the price of cryptocurrencies is determined by the value given to them. The trust in currencies increased significantly, and Bitcoin, Ethereum, and Ripple reached new highs earlier this year, resembling those seen earlier this year on their way to new highs. This boosted faith in these currencies even further.

Do not want to miss the boat

The concern as to whether cryptocurrencies will eventually replace traditional currencies is a major one. That will be something that lasts a long time. Nonetheless, there have been some exciting advancements in the area, and cryptocurrencies are becoming more widely accepted as legitimate money in the future.

The European Union, for instance, implemented several restrictions for the crypto industry in 2020. These restrictions ensure that future inventions and advances will be more readily adopted. Because of the rising confidence in crypto technology and its improved security, the future of cryptocurrencies appears bright.

Would you like to avoid missing Bitcoin, Ripple, and other crypto coins? After that, you may create a new account with a dealer like Litebit. After that, you can invest a portion of your wealth or savings that you are willing to invest in cryptocurrencies. Remember that these are highly volatile currencies. As quickly as the coins increase, they could also fall precipitously due to negative news.

As a result, ensure that you may lose the wealth you spend in terms of investing and that you are up to date on any crypto-related events.

Can you borrow in Bitcoin?

Bitcoin is difficult to utilize because it has zero-sum game characteristics. You can lend and deposit simultaneously with ordinary money, besides paying. In the case of Bitcoin, the return, whether positive or negative, is ultimately determined by the Bitcoin price. Therefore, the fortune of someone who takes out a Bitcoin loan is, by definition, inverted to that of the investor. People who bought Bitcoin at the start of 2020 and can collect their earnings at a much higher price are receiving a lot of attention. However, someone who would have taken out a home loan in Bitcoin, for example, has seen the value of his debt in ordinary money skyrocket and is very certainly insolvent. I am not aware of how many individuals have taken out a Bitcoin loan.

The underlying issue is that there is no core Bitcoin economy in which all revenue and costs are represented in Bitcoin. Ethereum (or any other crypto, for this kind of matter) can only do a poor job of fulfilling the role of money if people’s daily income and spending are in traditional money.

However, Bitcoin does serve as an asset, although one with a significant level of risk owing to its tremendous volatility. As a result, the most significant probable function for Bitcoin in the upcoming financial system appears to be that of an asset.