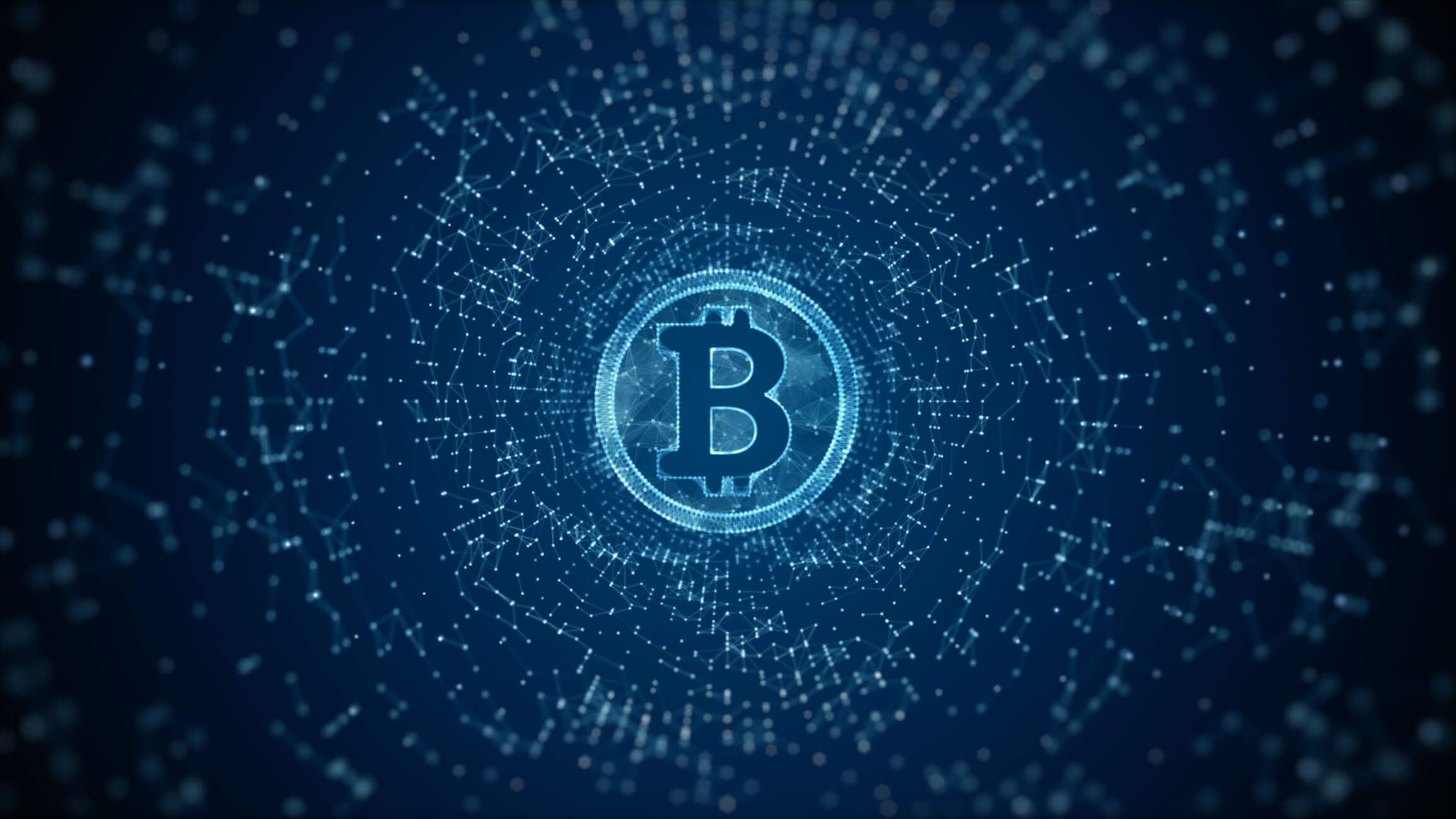 Bitcoin was the first cryptocurrency on the market. One of the reasons for its popularity is that bitcoin was the first digital currency on the market. In 2009, Bitcoin creator Satoshi Nakamoto released peer-to-peer electronic money, which later became known as bitcoin. It allowed operators to conduct wholly anonymous and secure transactions. Thereof, two factors immediately made it a favorite among traders.

Bitcoin’s history and success as a profit generator have earned its reputation and place on the market. It’s more accessible. Things are changing rapidly in the digital currency market. Despite the many trading options available today, Bitcoin remains one of the most accessible cryptocurrencies. It has more support hardware, software, and a lot of exchanges. It also has a pool of healthy traders, and its ecosystem of developers is more extensive than other currencies.

Bitcoin has a strong network. This fact is one of the most significant benefits of bitcoin trading; its extensive network continues to grow as more and more traders are attracted. Newcomers are more comfortable trying their luck with something that has been around for years instead of new versions of digital currency.

The security, availability, authenticity, and anonymity of Bitcoin have been tested over time. That’s why it’s perhaps the most reliable digital currency on the market. Therefore, this trust continues to add new traders to the network.

This extensive network makes bitcoin the most potent digital currency available today. Bitcoin is decentralized. In simple terms, bitcoin does not have a choking point! Other currencies generally belong to an individual entity (natural person or a firm), which gives the owner more influence over the money.

On the other hand, Bitcoin is decentralized, meaning that it does not have a bank or third party that regulates transactions. Therefore, Bitcoin depends on its value, protecting its owners from external economic factors. Also, Bitcoin transactions are not subject to any fees or policies on the bank or third parties. Here are five other types of cryptocurrency to consider.

A former employee of Google, Charlie Lee, created Litecoin in 2011. Litecoin was used in the same breath as Bitcoin. It was designed to improve Bitcoin technology.

Ethereum does not focus more on digital currency as it does on mobile apps. Think of Ethereum as an app store. The token used is known as Ether, which is used as the currency by the app developers.

Stellar is designed to make money transfers faster and more efficient. The goal here is to assist developing economies with access to investment opportunities and traditional banks.

Cardano is used to receiving and sending digital funds. Cardano claims to be a more sustainable and balanced ecosystem. The only coin with a scientific research-driven approach.

Iota is short for the Internet of Things Application, launched in 2016. Different types of cryptocurrency do not operate in a vacuum and need human help to keep things on course—hard and soft forking drops in when a system needs an update and upgrade or occasional steering.

Since its creation, Bitcoin has seen the birth of many new digital currencies, most of which only replicate Bitcoin properties. However, despite all the owners’ efforts of new currencies, privacy and security offered by Bitcoin remain unmatched.