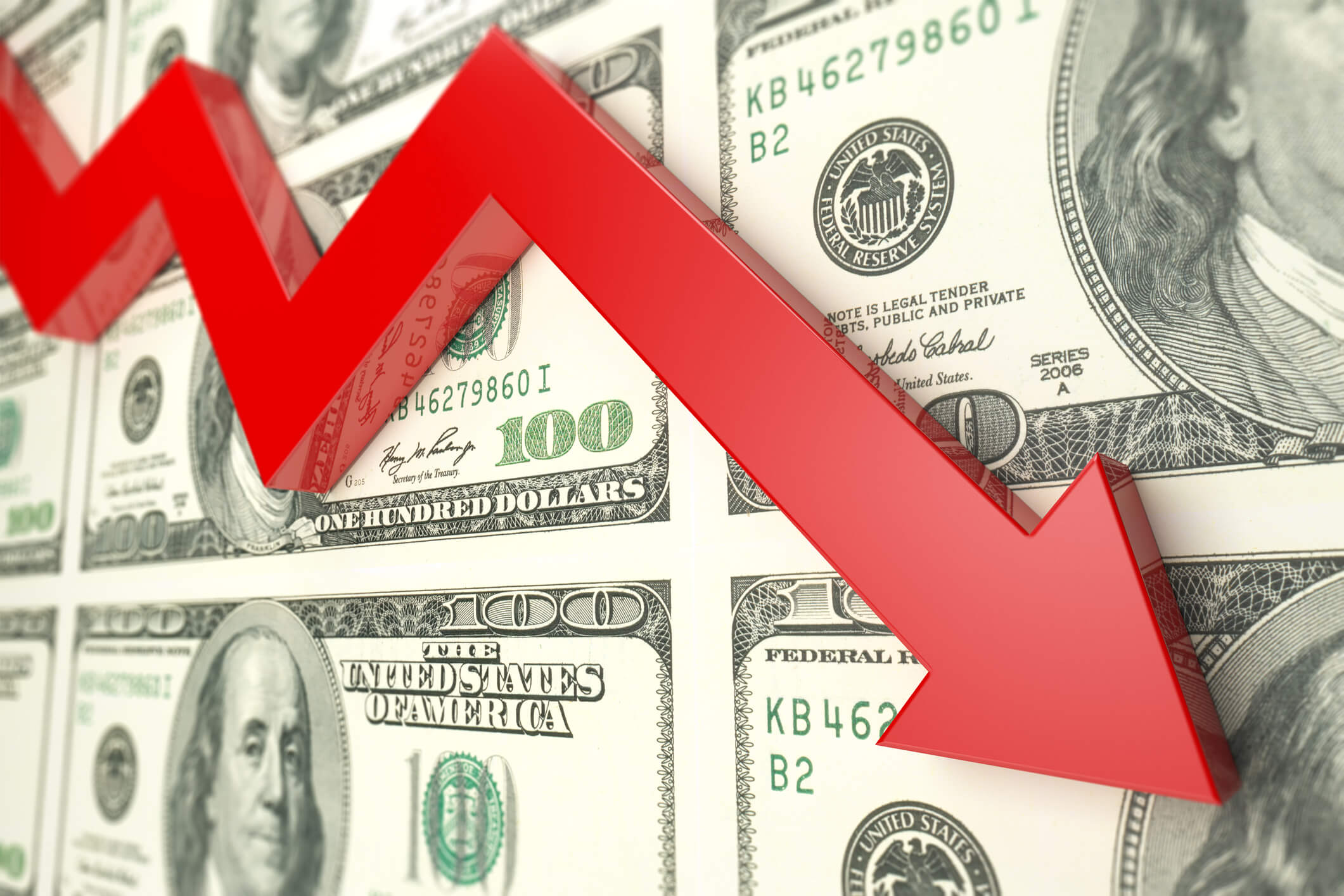 Economic recession refers to an uncertain situation when people start losing their faith in the credibility of the financial market. It usually happens when few market players start using bogus monetary schemes to make some quick money. This way, people start losing their money and feel shy about making investments. The decline in confidence of the consumers adds up to the decrease in demand. That is where the money regulation within an economy comes to a halt, and the whole economic system begins to freeze.

The mechanism behind the economic recession

An economic system works like a well-oiled machine, and if even one of the factors stops working, the whole system crashes. The lack of money regulation saturates all the money in one place, and businesses start to go bankrupt due to a lack of sales. Consequently, GDPs go through a decline, and so does the global economy. This phenomenon is known as the economic recession. An economic slowdown occurs by the saturation in the growth of businesses. When they don’t keep up with the changing market trends and fall behind, that is where they start seeing a decline. That is the downfall of a business, which can lead to its failure. A country experiences an economic recession when multiple companies fail.

Here are a few causes of the economic recession discussed.

High-interest rates in a monetary system are considered the primary cause of an economic recession. Due to high-interest rates, companies refrain from making investments in the money markets, and the money flow in an economy slows down. In many cases, certain financial institutions owned by the state are responsible for such abnormal fluctuations in the interest rates. They control the interest rates as per the requirement of evaluation or devaluation of the state currency. Such events might be helpful in some ways, but it mainly creates grounds for the economic recession in the bigger picture.

One of the leading causes of stock market bubbles is the rise in the demand for equity investments, and the costs of stocks are driven higher than a target valuation would direct. With no evident advantages for back the elevated prices, the stock costs, in the long run, can’t hold up to themselves, and the whole market rectifies back to a sensible valuation. Financial specialists pull back cash out of the question needs when this occurs over an expansive range of stocks, destabilizing them further. Farther along in the cycle, certainty will gradually return once speculators accept that the stocks have hit their least possible point.

According to the theories of consumer behavior, sometimes, consumers don’t feel like spending or investing their money. This behavior arises due to decreased confidence in making investments in the market. Different market uncertainties are usually behind this lack of confidence in people. When people are uncertain about returns, they will never invest and will keep their money with them. Lesser investments mean lesser circulation of money in the market, which creates a lock within an economy. As a result, the whole system begins to crumble, and an economic recession begins.

Increased levels of unemployment can result from a monetary crisis in real life or can be one of the reasons for it. A financial emergency can happen when high loan fees, tight loaning, and reduced customer spending bring organizations relinquishing representatives to endure the monetary downturn. It transforms into an awful descending winding as jobless shoppers don’t spend openly, affecting organizations further and prompting more cutbacks. Expanding joblessness can likewise be secured when organizations redistribute positions to different nations. This kind of joblessness is progressively lasting in nature and can produce long-term monetary insecurity.

There are other causes for the economic recession, such as the stock market crash, deregulation, lack of manufacturing orders slowing down the process