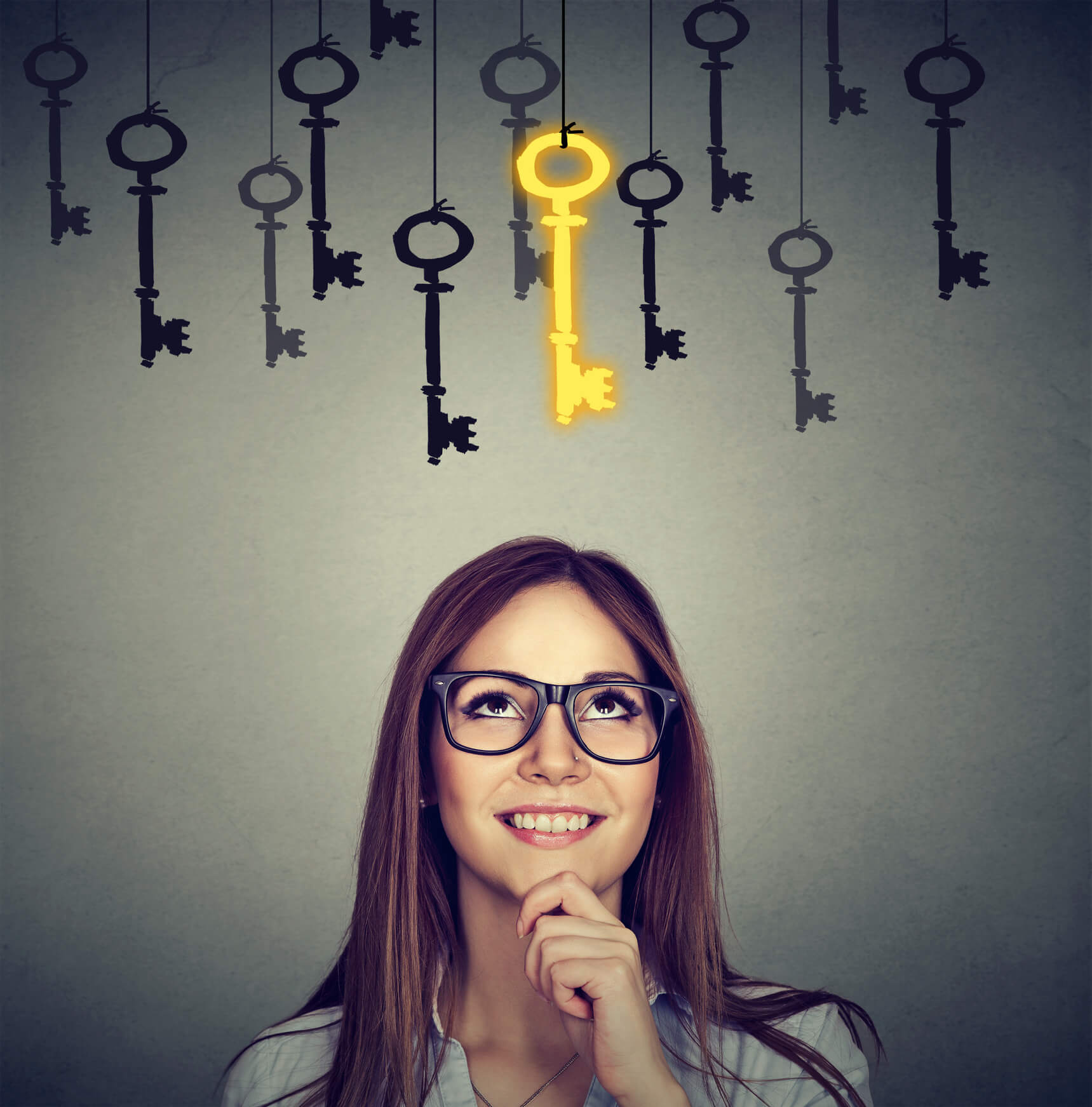 If you believe that money equals happiness, you may be mistaken, as these countries demonstrate! Who would want to live in such a place, with its freezing weather, dreary winter days, and exorbitant cost of living? The happiest person on the planet, as it turned out. The United Nations considers the quality of life to be crucial. This may be accurately assessed using a variety of well-being indices, of which income is only one but not the most significant.

Other factors linked to happiness include the ability to make life decisions.

It would be best if you trusted social and political institutions: reasonable life expectancy when needed the level of support from friends and family. Generosity is an active sense of social participation. Budgeting has been defined as “Budgeting is a management style that focuses on establishing flexible goals that it may alter to improve corporate performance.”

A budget is a management tool used to allocate and govern the use of monetary and non-monetary resources to meet the company’s strategic goals.

Budgeting entails planning, developing, and monitoring the budget’s implementation across all business operations. The budget is created for a specific period and is an expression of a financial plan that considers the company’s current and future goals and objectives. The enterprise’s total budget comprises the budgets of various departments and divisions.

The Nicoya Peninsula is unquestionably the happiest area on the planet, with one of the world’s most significant life expectancies for its residents, particularly men. Nicoya’s average life expectancy for men is about 84 years, rivaling Japan’s, which is noted for its residents’ longevity. According to researchers, Nicoya’s lifespan has been attributed to the importance of strong social relationships and a strong feeling of community. Surprisingly, it accomplished this measure of human fortitude in a less prosperous region where most people rely on traditional subsistence farming.

Costa Rica’s success, according to Rojas, is due to public investment in health care, education, and affordable housing. Because of the decision in 1948 to dissolve the army and shift the budget to the civil sector, the country now has the funds to make such investments.

Costa Rica is far from ideal, and poverty and income inequality remain significant. Still, the country demonstrates what can be accomplished when the economy is organized around improving people’s lives rather than infinite expansion. This rips a large hole in the mutual understanding that GDP is the only thing that matters and is a broad and unsophisticated indicator of economic success.

Improving people’s well-being in many countries has resulted in an intriguing phenomenon. From Germany to the United States, people worldwide complain about “time hunger” because of the ever-increasing number of daily duties. Psychologists from the United States, Canada, and the Netherlands decided to see if spending money to free up time may make individuals happier.

The Strange Relationship between Money and Happiness. The researchers polled over 6,000 people in the US, Canada, Denmark, and the Netherlands, including eight hundred billionaires, to determine how much they spend on “time buying.” The unhappy Britons are those aged 45 to 59. Is it true that it is the happiest country on the planet? Is it possible to make ourselves more comfortable?

Continue reading instead of listening to the podcast. Podcast, what was it like before? We explain what happened, why it is essential, and what will happen next quickly and transparently. Episode Podcast: The End of History They discovered that just about one-third of people spend money on themselves at least once a month. Those that did report higher levels of life satisfaction than others. Next, the scientists ran a two-week experiment in Vancouver, Canada, with 60 workers.

Participants were urged to spend $40 on anything that would save them time on the first weekend. Subjects placed take-out orders, allocated minor duties to neighborhood kids, and hired cleaners to come to their houses. They were given the option of spending the contributed funds on wine, clothing, or books the following weekend. According to a study published in the Proceedings of the National Academy of Sciences, saving time is more enjoyable than acquiring material since it alleviates the tension associated with a shortage of time.