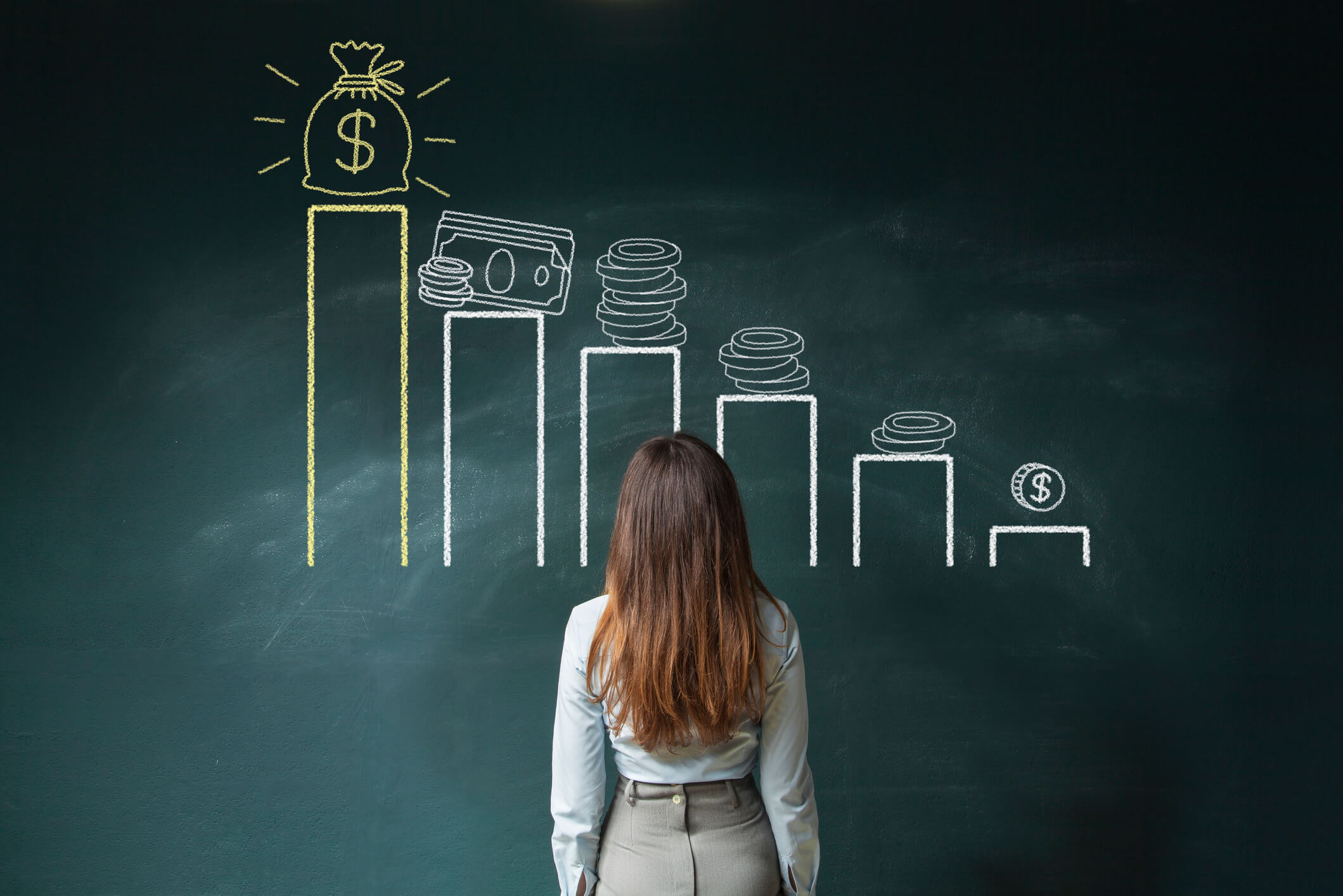 The first thing you need to be aware of is the company protocol on asking for a raise. Some companies may not have a specific protocol, while others may have salary increase procedures to follow if you are looking for a raise. In the past, employees would set a meeting with the boss, ask for a raise, and lay out the reasons for a simple verbal presentation. In today’s corporate world, some offices have channels that are gone through to gain approval and increase income. Make sure you are aware of the protocol before you approach anyone about a raise.

Figuring out the right time to ask is similar to protocol awareness. In some companies, they only consider increases in salary during yearly evaluations. They consider it for all employees and will award increases according to job performance and employee evaluation. You may not have to wait for a specific time of year at other companies and can set the time to when it makes the most sense to you. If you can choose when to ask for a raise, make sure you set the appointment with the decision-maker when it is right for them and with plenty of notice. This attention to the timing can make a difference between getting the raise or having it rejected.

While you should be aware of your worth and how that translates into being paid what you are worth, you also have to consider that asking for a raise is a business transaction. Suppose you ask for too much of an increase in your income that either the company can’t afford or is out of proportion to your progression, instead of negotiating. In that case, they may reject it altogether. At the same time, it is not unrealistic to ask for a little more than you want to give some negotiation space.

Asking for a raise in some smaller businesses may be as simple as walking up to your boss and asking, requiring no preparation. However, in most companies, when asking for a salary increase, you have to be prepared to make a presentation as to why you deserve the raise. You should be able to show your value, what you bring to the table, and why this value deserves an increase in your income. If you are a hard worker, often the decision-maker knows your value. However, in some cases, your hard work is taken for granted, so if you are prepared with well thought out arguments of why you should get what you are asking for, your chances of securing a raise are increased.

Some may argue that you should ask for the exact amount you would like to make when asking for a salary increase. In some cases, this direct and specific approach will be successful. However, it is suggested that you give the decision maker a range of amounts. Some may believe this means the company would probably offer the lowest amount of salary in your provided range. First, if you make the lower end, what you are willing to take, or if it is an amount you were hoping for, you will increase your chances of getting the raise you want. Second, you could get more than you wanted if you give them this range of choices. Another strategy is to ask for a percentage or range of percentages of your current income increase.