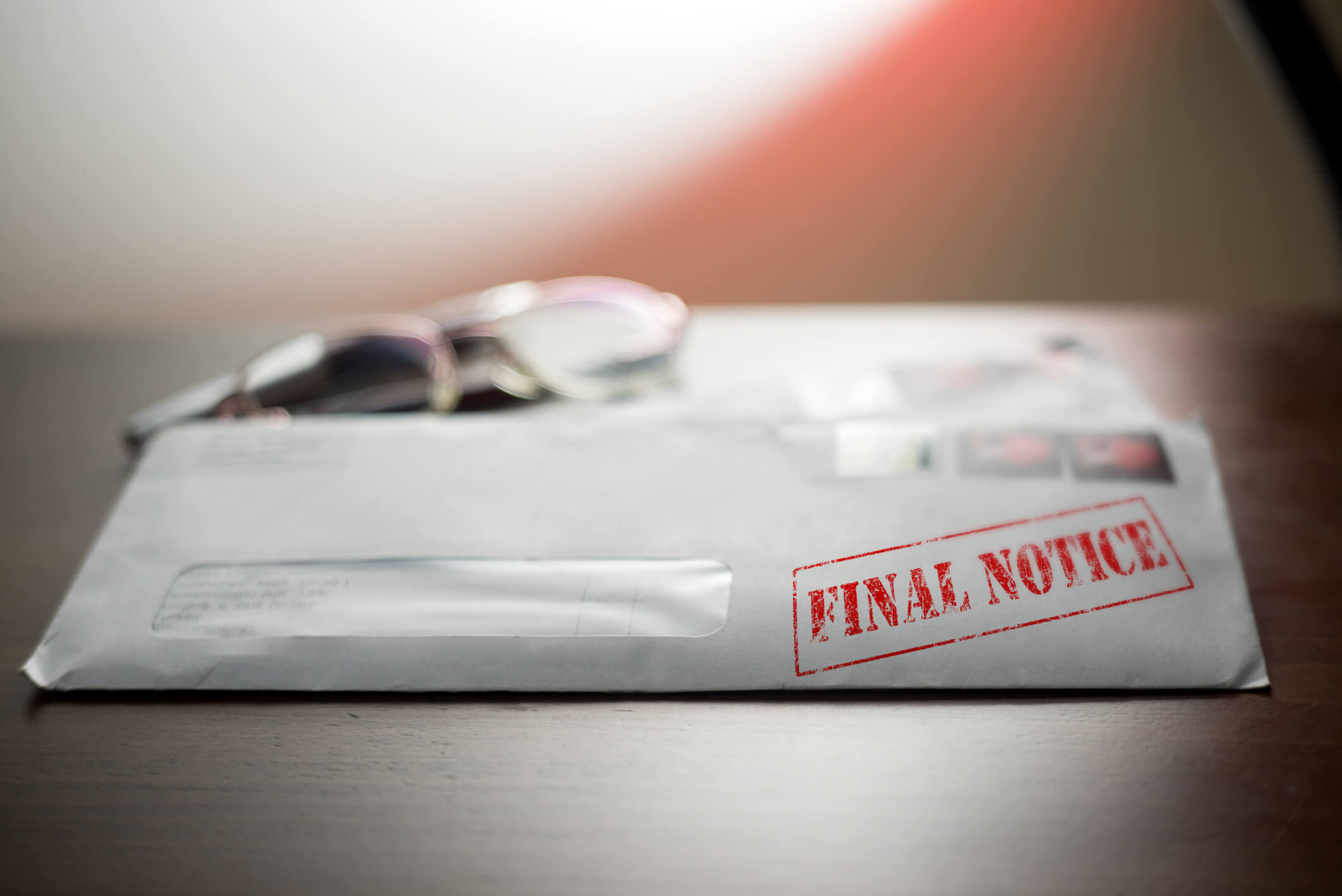 A person should be willing to do everything it takes to get out of debt. Whether it be spending less money, having less entertainment, or cutting out entertainment altogether, a person should have an optimistic approach. The most important thing for someone to get out of debt is to think about their expenses differently and to change their outlook about spending money. A changing mindset means spending money on needs instead of wants.  Mentality plays a significant role when it comes to spending less and saving more.

Along with the mindset, a person needs a proper plan and full motivation. A proper plan means to have a reasonable and necessary schedule where every time an individual spends his or her money, they keep track of it. A lot of people decide to get out of debt but fail to achieve it as they don’t change their habits or mindset. Debt is a stressful thing that needs to be changed or recovered. Why not do something before it hurts to be in debt anymore?

If a person doesn’t have a strong mindset that they need to get out of debt, they will keep failing as they will not make plans and strategies and will not get serious about it. The worries and stress of debt will keep hurting them. A lot of times, people say words that are so demotivating for themselves that they don’t even realize.

We came up with some phrases that people in debt say that will keep them in debt. If you find yourself saying any of it, then you need to stop to change your mindset:

People who say that they will pay their debt when they get a promotion are probably unaware of the fact that life is unpredictable. A lot of people live their lives, hoping someday, luck will be in their favor. Using this mindset to get out of debt will lead to failure and continued debt.

People who say that paying interest means paying the debt are incorrect. Paying interest only increases debt. If an individual is not paying the whole amount on time, then it only means that the amount of interest is being compounded along with the debt.

People who say that their salary is the problem need to change this mindset. It’s not the salary that’s the problem but their behavior. They are the ones that are spending outside their means. Setting up a budget is the way to change this way of thinking and get out of debt.

People who say that there are more important things than paying debt do not understand the impact and longevity of debt. Making debt a priority takes a change of habits. Individuals that keep saying that they will start budgeting next month need to make it a top priority. This will be the path to get out of debt and become stress-free.

Those in debt often don’t realize that debt is as mental as financial. If the mindset about debt is changed, battling debt will be easier and become a feasible goal.