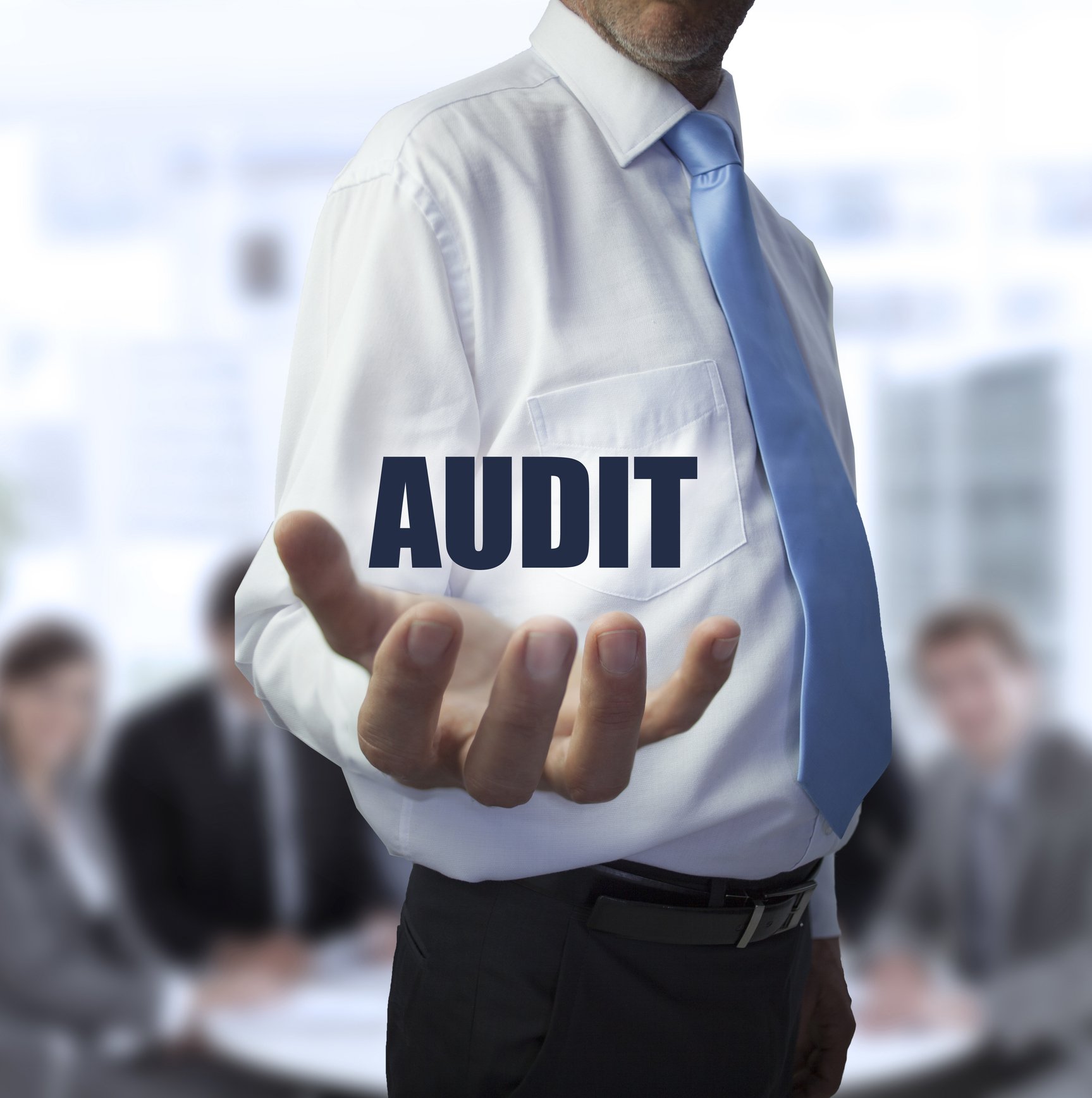 When facing an audit, it is important to distinguish what type of audit your company will be undergoing. It could be a tax audit, provident fund audit, or financial statement audit. Before facing the audit, you should rely on a financial consultant or an experienced audit representative to help you prepare for it.

No organization or business can survive an audit without being represented by any of the leading auditing firms, particularly in the case of IRS Audit. The key stakeholders have to rely both on internal and external auditors to represent their organization.

There have been various instances where regulators have penalized the auditing firms and executives of a large corporation for conducting accounting malpractices. A couple of examples are of Enron and WorldCom.

The aftermath of Enron and WorldCom’s scandal are considered two of the foremost case studies of the significance of Audit Quality, Corporate Governance, and the adoption of IFRS. They are the leading examples of how facing an audit without representation can destroy a company if there are improprieties found by the auditors, even if the bad actors are only one or a few.

Starting with Enron’s downfall, the CEO, the board of directors, the audit and compliance committee, finance and accounting division were indicted with fiducial guilt. Purposefully providing Enron with leverage to engross in perilous accounting procedures; granting improper inconsistencies of concern; employing deficient bungle of business dealings and incentive hegemonies; and insolvency to shield Enron owners from unreasonable transactions.

Enron emerged in 1985 after two natural gas companies merged. The objective of Enron’s CEO was to institute Enron’s supremacy in the industry through amplified financial progression. However, policies and price control were regulated. Therefore, leading to subdued pricing by selling natural gas and restricting Enron’s net revenues. The opportunity to sell natural gas at market rates exponentially increased the corporation’s revenue-making competency because it had the authority to affix higher rates.

In doing so, they manipulated two accounting practices (of which one is mentioned here), which permitted Enron to conduct business operations beyond audit ethics and legitimacy parameters. The first malpractice was mark-to-market accounting.

Enron did that when a long-term agreement was contracted, the Present Value (PV) of Future Cash Inflows was treated as profit, and PV costs were expensed. In simple terms, Enron reported the revenue at its PV on the day it agreed. This accounting methodology of mark-to-market accounting legal, but Enron mistreated this practice to display incorrectly that their agreements were of high value than their book value.

In addition to Enron’s unlawful activities, a handful of Arthur Andersen (One of the Big Five Auditing Firms) employees also indulged in illegal practices and blacklisted because they were found guilty of covering Enron’s wrongful doings.

In the second case study, WorldCom made an array of company acquisitions of other firms that heightened its profitability. The market dashed to construct fiber optic webs. In doing so, they resorted to debt financing, which dented their profitability.

However, the board of directors and audit committee members indulged in accounting malpractice. The company acknowledged that they reported expenses for line laying as capital expenditures instead of expensing them out. They could do so by assigning a certain portion of the cost to capital as it would be recorded as an asset and gradually depreciated over the period.

This was a clear indication that Arthur Andersen again failed to discover the misreporting. So, you see, with the above-mentioned real-life scenarios, it cannot be further stressed that how pivotal is the role of auditors’ representation, especially if the federal regulator like IRS or Stock Exchange Commission is at the forefront.