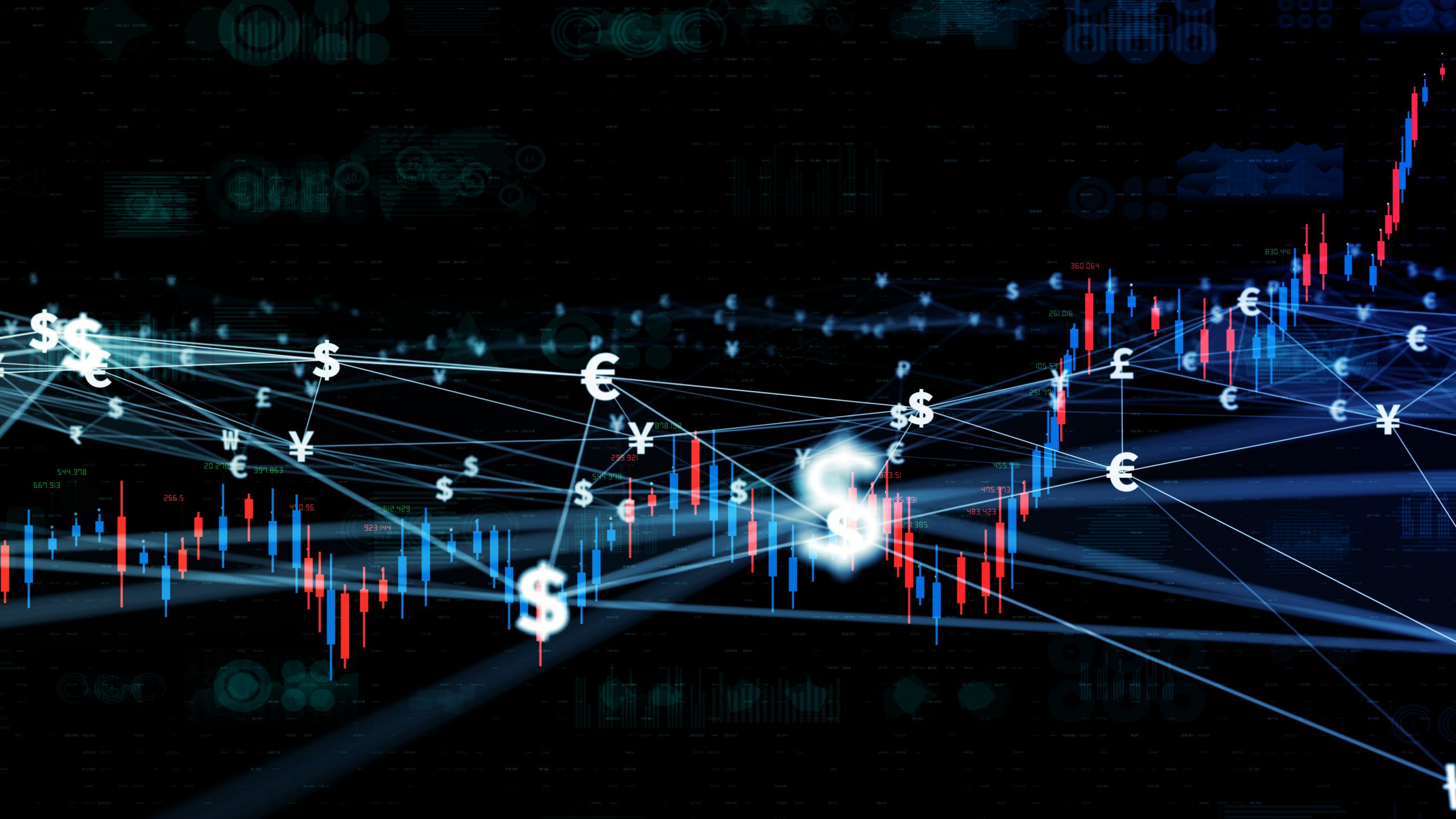 From the scenario mentioned above, it appears to be a very quick and hassle-free process for the onlookers. However, how much effort that a crypto mining rig consumes cannot be overlooked. Encrypting the transaction, creating a blockchain, validating the transaction, generating an algorithm (secured), transforming the value of the coin from Litecoin to Bitcoin, and producing a QR Code in less than a second is worth applause.

Just the other day, one of the video clips went viral on social media regarding the purchase of a coffee and sandwich in Australia (consumer-related). The video shows that a woman strolls into a coffee café and buys herself a cup of coffee with a tomato and basil sandwich. There is this small standee at the counter, which reads “Bitcoin Accepted Here.” The woman does not have Bitcoin but has Litecoin. The teller evident gives a positive nod by saying that it is not a serious issue. The teller (through some computer application, the teller transforms the payment or the amount into a QR Code, appearing on a tablet, and requests the woman to go to her mobile app of crypto and take a snapshot of the QR Code. She exactly does that, and instantly the transaction is made, authenticated, and validated in less than a second. No exchange of fiat currency takes place.

The only drawback of this blockchain management technology in this scenario is that if the onlooker or the parties involved were invisible, it would not be easy to identify the transactions. In other words, such ghost transactions would not be acceptable by many governments as the payment mechanism is not regulated or centralized. However, it is an efficient payment process. Still, due to its proof of identity, many drug cartels, money launders, black marketers, and unauthorized parties can take this intrinsic feature to their advantage. The corruption watchdog will have no access to such transactions. Furthermore, cryptocurrency should only be crafted through the application platform of cryptography for the sole purpose of maintaining security. One of the benefits that a cryptocurrency has is that it is nearly impossible to forge, unlike the circulation of fake currency notes, just because cryptocurrency is fully secure. Another benefit of cryptocurrency and, questionably, its most appealing charisma is its natural fauna. It has nothing to do with the subtleties about the monetary policy, as it is not issued and nor in control by any federal or central regulator.

In the end, the outlook of cryptocurrency will be dividing the Litecoin block by two. It will be, perhaps, the foremost happening and an erratic era in the overall history of Litecoin. The concept of block (set of transactions) reward halving was built into the genetic structure of Litecoin by its developer, following the legacy of Bitcoin. In essence, its purpose is to make Litecoin vulnerable to devaluation.

Primarily it implies that the number of tokens of Litecoin, currently in circulation, will be reduced. It is something inevitable to the fate of Litecoin. Therefore, in essence, it can be predicted with time, the value of Litecoin will increase, and the coin in circulation will decrease.

However, it is also imperative to mention here that, unlike conventional trading of shares in a stock exchange, it will be challenging for the users of cryptocurrencies. The prime reason is that they need to have the awareness and knowledge related to technology and need to understand the mechanics of mining, exploiting opportunities in crisis (in the event of arbitrage), and be extremely cautious in trading crypto in the futures market. Conducting exchange through hedging or in futures can be a financial bubble in disguise. The situation of cryptocurrencies, such as Litecoin, can drive the investor from the roof to the streets in a matter of hours. Therefore, it is suggested that the portfolio mix should not be concentrated on one coin or token. Predominantly, the value of crypto behaves well as per the essence of a capital market instead of a commodity or money market. In other words, the future trend can lead to panic, but it does not mean that an individual goes berserk. Stay calm, provided you have tailored your mindset as per the knowledge and become well-versed in all kinds of connotations.