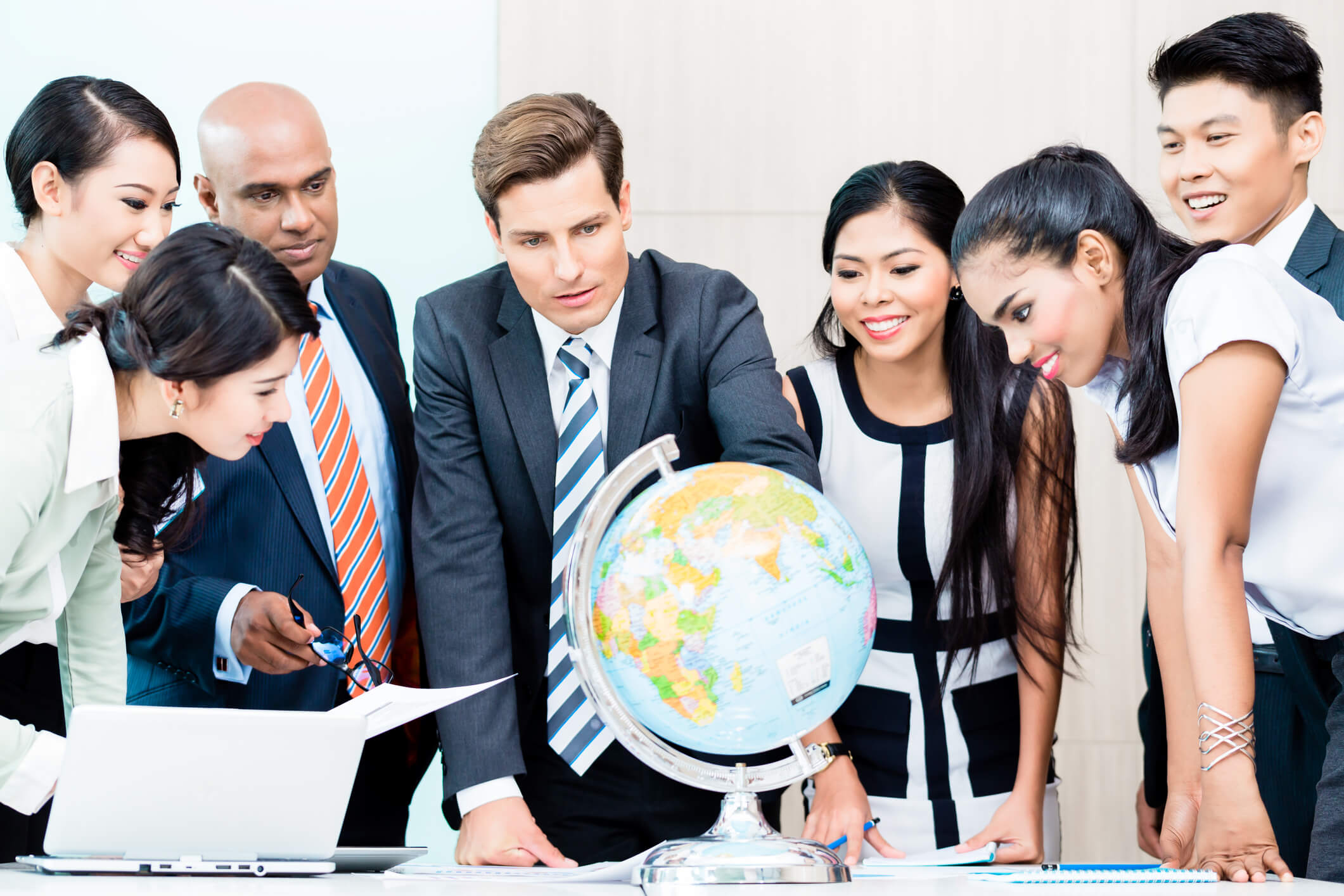 Offshoring is the practice of a firm moving a portion of its goods, capital, and activities to another location, usually from its home country to a foreign country. For example, there could be a shift between urban and rural areas within the same country.

In terms of international transfers, the phenomena emerged during the second part of the twentieth century due to economic globalization. In economic terms, we also refer to the globalization of trade.

This move takes place for a variety of strategic reasons. This is a process that should be carefully considered before beginning.

We usually talk about economic reasons: people relocate to nations where labor is cheaper and sometimes more plentiful. However, it could also be a matter of a plan for bringing raw resources together to reduce transportation expenses.

There could be legal implications. This is the case when an activity is transferred to a country where labor legislation is less regulated than in the country of origin.

Finally, technological issues can be highlighted, such as the reunification of a favorable foreign competitiveness cluster to the activity (example of the proximity of Silicon Valley in California, which attracts companies linked to modern technologies).

These factors are brought together under a single expression: the company’s intensified search for competitiveness to develop and maintain itself in an increasingly competitive market.

Let us look at the benefits and drawbacks of outsourcing in more detail.

They are primarily financial. On a broad scale, it is usually a question of lowering the costs of the operation and maximizing the revenues earned. Employee pay is affected mainly by these savings.

The economy is represented in the payment of a lower salary and the decrease or exemption of employment-related social levies.

Structures built on-site can also be less expensive. This could be when renting a factory, warehouse, or machinery.

The incentive can also be monetary: the host country can provide tax incentives (such as deductions) to the company that establishes and produces jobs. Local taxes may also be less expensive than in the nation of origin (land tax absence)

Legal interest manifests itself in a variety of ways. In the event of a transfer abroad, the company’s contracts with local employees are governed by the destination country’s laws. Some countries’ legislation is more stringent than others. Employers view French labor rules as highly restrictive. As a result, offshoring might be a component of “labor flexibility.”

Relocation might relieve an employer’s obligations to its employees and day-to-day management (no URSSAF declaration, for example).

Another example of a company’s interest in legal matters is the possibility of relocating its operations to a country with lower environmental rules for factories.

Because of the multitude of mediators working from the production to the consumer market, there are increased dangers associated with counterfeiting products when the operation is transferred to a foreign country.

Furthermore, all modes of transportation carry hazards such as loss of products, material damage, delays, etc. This is especially crucial because the relocation occurs in a country far from the consumer market.

Finally, a relocation policy can lead a company’s brand image to be questioned. Using low-cost imported labor rather than job development in the nation of origin can spark intense arguments among civil society members.

Risks related to the location of the relocated company

The offshore system pays scant attention to structural considerations. Most countries that host outsourced activities are plagued by different instabilities that threaten the company’s growth and the success of its initiatives. The current restrictions make it impossible to assure that the relocated company is protected against counterfeiting dangers. Some countries lack the necessary infrastructure to enable the realization of specific projects. The problem with infrastructure is not just about weak transportation networks but also logistics.

Offshoring does not always guarantee project success. There are numerous risk factors. Therefore, it is necessary to establish a severe and detailed plan.