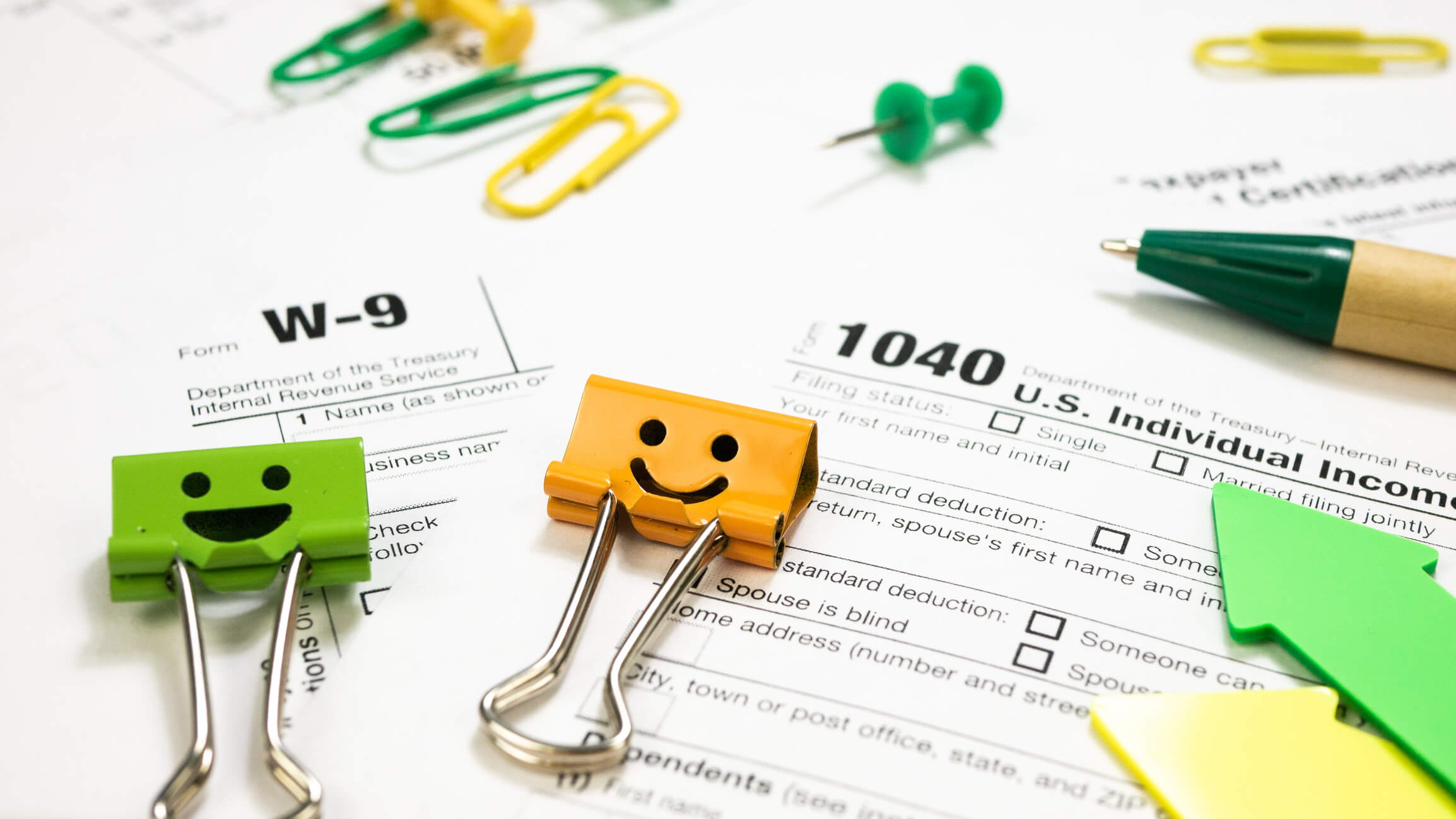 An audit exemption is an economic compensation in the United Kingdom and other countries of the European Union for small and medium-sized private companies with limited income and limited liability companies (LLP). It allows them to claim exemption from the legal requirements of the annual accounting audit by the government. In the United States, companies are only listed on the stock exchange; they must be audited annually, including the benefit plans of private companies. All listed companies in the United Kingdom, like the United States, are not allowed to claim an audit exemption.

The classification for an audit exemption in the United Kingdom requires that a company meet all three requirements:

The confusion begins with the provision for the audit exemption to define what a small business is. A private company must comply with two of the three conditions established in the United Kingdom to qualify as small. They include:

Annual sales volume is defined as the volume of net sales or profits after all discounts and taxes have been subtracted.

External private company audits by the government are generally considered beneficial for several reasons. They contribute to the efficient management of companies by increasing the reliability of internal financial processes. There is a higher level of public transparency regarding the behavior of private companies, which discourages fraud and money laundering, and audits encourage key stakeholders to run the company efficiently as possible.

Despite these benefits, 97% of the nearly 4,500,000 companies in the United Kingdom were companies with 0 to 49 employees who were eligible to claim the audit exemption in 2006. Another 2% were medium-sized companies, with between 50 and 249 employees.  Although this 2% were eligible for the audit exemption, a survey conducted in 2006 indicated that 73% were in favor of a voluntary audit.

A series of roundtable meetings at the end of 2010 and the beginning of 2011 was held by the Association of Certified Accountants (ACCA) in Europe and participate in other countries to grant audit exemption for small businesses, such as Australia and New Zealand. The meetings included the European Commission and experts in the financial services industry, who intended to understand the consequences that may occur if the threshold limit of exemption is raised in the European Union. The meeting showed that currently, 98.7% of all European companies are granted the audit exemption. Also, some countries have a high threshold limit or cut-off point after which it is no longer allowed, with Germany and Belgium setting the limit at$1.2 billion of annual turnover.

The enforcing date of the latest audit exemption thresholds was 1st January 2016. Qualifying status needs an eligibility rule for two-year. If you are the first applicant, your current and previous years depend upon new thresholds.

The company should cease to be exempt from that stay concerning financial accounts in which it qualifies. If you receive a notice that needs your company audit during the financial era, you must be eligible for audit exemption. It should not be later than one month.

Any member and eligible members have to vote. The aggregate rate is more than 5% of the total number of the company’s issued shares. More than 5% of members can vote for the company. There is an extreme need to audit the accounts of the registrar who is supervising the company.