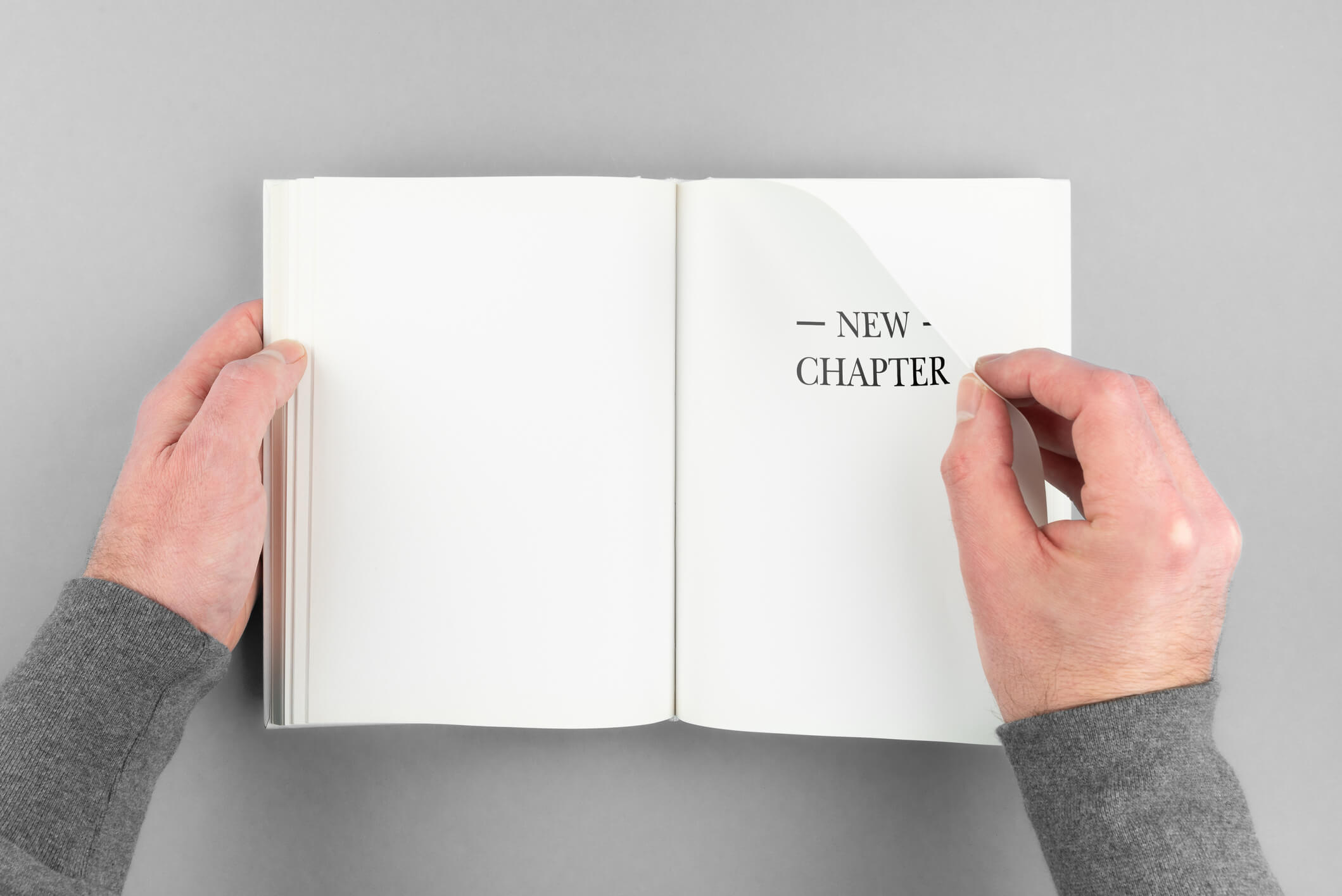 John Paul DeJoria had his fair share of troubles. He did not have a childhood that blessed him with the lavishes this world has to offer. He worked his way up the ladder because he knew giving up was not an option. There are two options one has when there is no way out:

Option number 2 is what John chose.

John knew he had to carve his way out in this world. Success comes to those who work hard but requires ample patience. Because for that hard work to reap its results, it takes time. As John Paul DeJoria went about his life, he consistently worked for it. An entrepreneur now, John did not have quite the childhood one would imagine.

He started off working multiple jobs to exist, such as a newspaper courier, a tow truck driver, and a janitor. In due course, DeJoria went to work at a haircare company, and that is where the journey began for him.

John met Paul Mitchell. Paul Mitchell and John borrowed a loan of $700 and started a company, a company that manufactures hair care products and styling tools. Initially started with a loan of $700, both these men managed to bring the company’s worth up to what is now approximately $3 billion.

Why did it work out?

It worked because of sheer determination. But it also worked out because of an idea; their concept matched their idea, which resulted in an exceptional product. In a documentary on CNBC International TV, during an episode of The Brave Ones, John talks about the company. He mentions people asking how they can change the world. John replies by saying every person who contributes to making life better for others changes the world.

He rose and built an empire. From being homeless to being a billionaire, John has not lost himself. He is an inspiration to the people around him. John’s one of us; someone who accumulates his life experiences into his current life. He has blended his life in the right quantity.

What was John’s key to success?

But when you start from nothing, you have nothing to lose. Paul knew he wanted to be successful, and he had the intelligence to do it and the will. John grew up in a tight money environment, yet he knew what was important was having each other around. One of his quotes includes, ‘I remember once in junior high school, on a Friday, my mom came home from work and said to my brother and me, ‘You know, between us, we have only 27 cents, but we have food in the refrigerator, we have our little garden out back, and we’re happy, so we are rich.’

This shows that John knew his values and held on to them even after becoming a billionaire. Now a philanthropist, John is giving to the world and people in need as he holds on to his roots.

In an interview with Tom Bilyeu on Impact Theory, John Paul DeJoria spoke about the power of rejection. As a bit of advice to entrepreneurs, John says, ‘be prepared in life for many rejections.’ The theory behind this is if you are prepared for rejections, you will not get too disappointed.

John Paul DeJoria had a positive mindset as he moved forward. He did not look at failure as a blockade but spent his energy on using it to achieve success. Perhaps John has risen in the ranks and is one of the artists contributing to the rags-to-riches story. John spent his time on his talent to establish his company and become the person he is. He has also not let go of his roots and was a strong sport, mentally. His quotes speak for his success, as does his story.