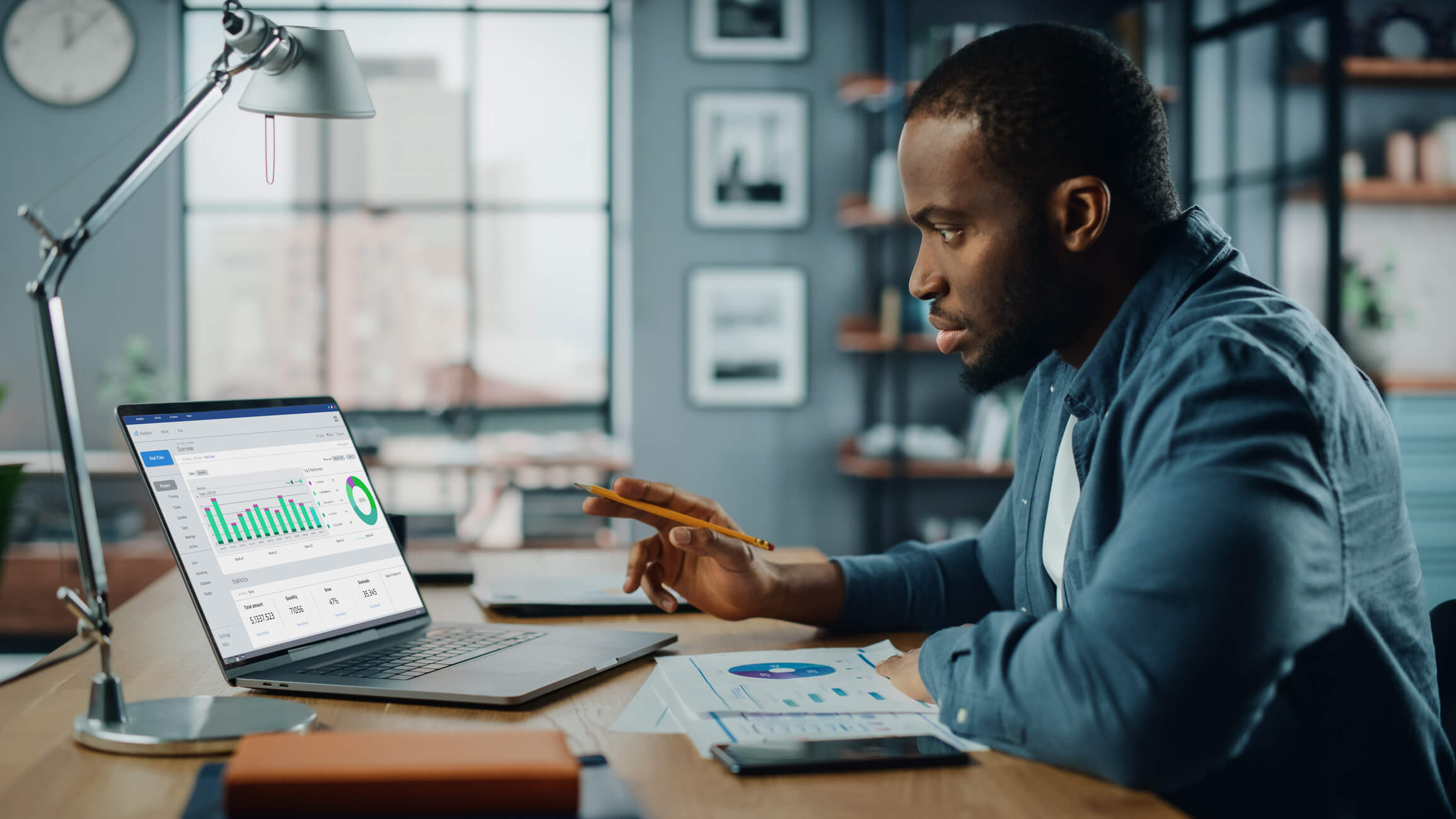 Many people are hesitant to invest in the stock market because they find it intimidating. They don’t understand how it works, or they fear losing money because it is complicated. However, the stock market is not as difficult to understand as most people think.

Publicly traded companies offer options for people to buy into the company and be part owners. According to how the company performs, the stock goes up or down. Most people will own the stocks without selling for many years, while others will often buy and sell stocks in a company.

The stock market is intimidating to the average investor because it can be challenging to determine when to buy or sell your stocks to make the most return on your investment or minimize losses if something goes wrong with a company.

The stock market was born in the 1100s in France, where exchange intermediaries managed debts due to low productivity in the agricultural communities on behalf of the banks. Later, in Antwerp, Belgium, the first stock market system was developed and implemented. The market began allowing investors to buy into companies to help them financially, and in turn, the investors would receive part of the profits.

This was only possible because they were cities and independent states governed by a council of citizens. The Dutch later created stock companies, which allowed shareholders to invest in companies as a business and obtain a share of their profits or losses. In 1602, the Dutch East India Company issued the first shares on the Amsterdam Stock Exchange. It was the first company to issue shares and bonds.

In the 19th and 20th-century significant cities in the world developed stock markets and spread globally to Europe and Asia. The most notable developments were in New York, London, Tokyo, and Zurich. While these cities remain the global market hubs, today, technology has driven every city in the world to have its own stock market.

As the stock market continues to develop worldwide, another factor that has supported the development and consistency of the securities markets is the creation of stock indicators responsible for objectively measuring the performance in operations and thus letting the world know the value and performance of the stock actions of it.

The indexes such as Dow Jones, Standard and Poor, and NASDAQ are the primary and most followed worldwide sources that report the performance of the operations of the most important companies in the United States and the world.

Difference Between the Stock Market and the Stock Exchange

Usually, these two terms cause confusion among new investors because they are deeply intertwined. Knowing the difference between the stock market and the stock exchange is fundamental for new investors.

A stock market is the accumulation of buyers and sellers of stocks, representing ownership claims on businesses. It could include securities listed on a public stock exchange and stock only traded privately, such as shares of private companies sold to investors through equity crowdfunding platforms.

A stock exchange is where stockbrokers and traders can buy and sell securities, such as stock, bonds, and other financial instruments. Stock exchanges may also provide facilities for the issue of and redemption of such securities and instruments and capital events, including income and dividends.