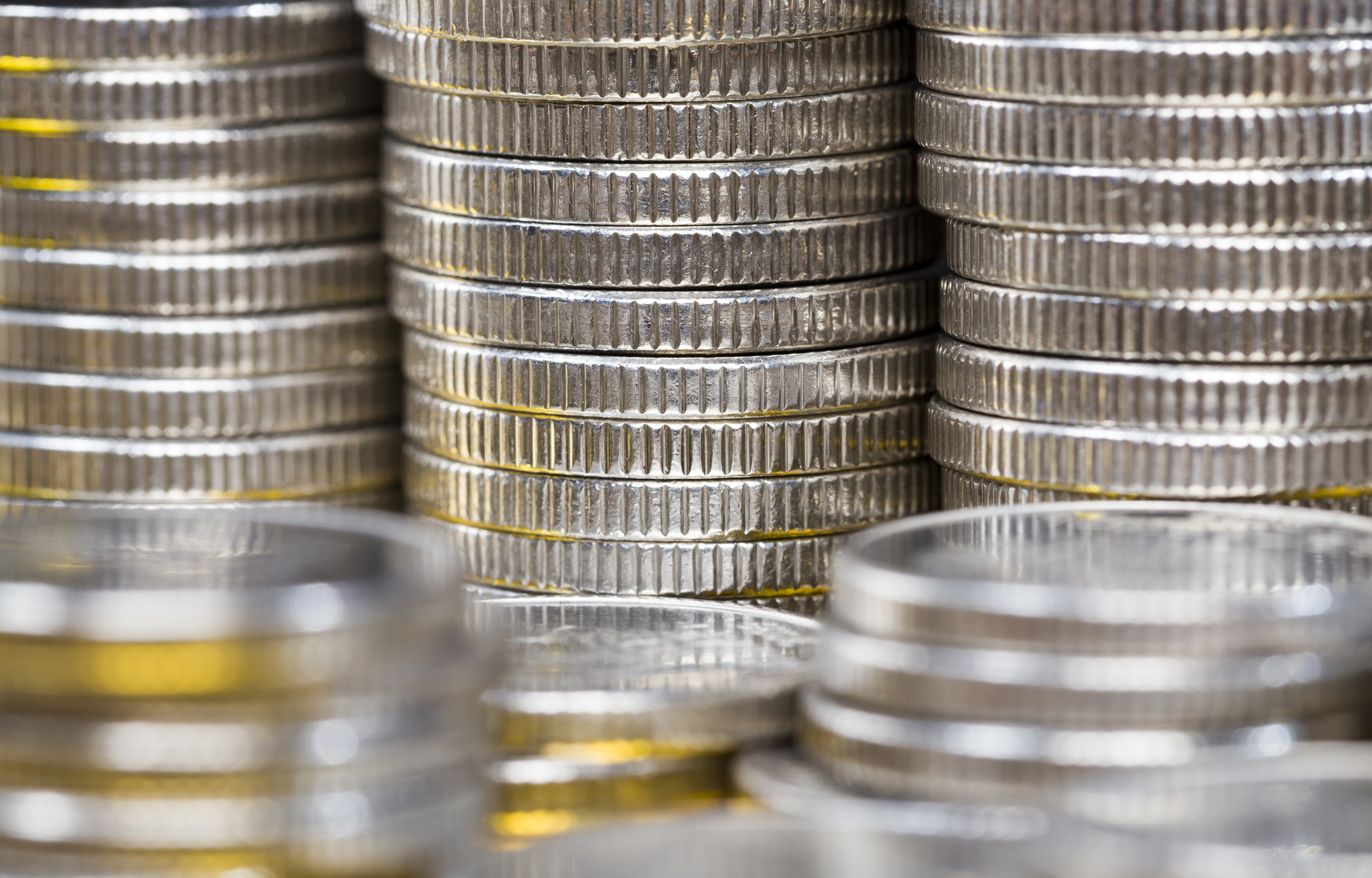 The structural hierarchy of the organization: The owner must first determine how the successor entity’s ownership will be structured. The business can be wholly-owned, partially owned, or controlled by a small group of people. For the sake of simplicity, we’ll concentrate on wholly-owned and majority-owned corporations in this article because most owner companies want to maintain control over their new subsidiary.

There are three methods for establishing authority over a newly formed organization:

Shareholder rights and ownership: The subsidiary must establish itself as a separate legal and tax entity from the owner. The IRS scrutinizes owner-subsidiary ties that appear to lack a bona fide intent to perform genuine and substantial business functions.

Because the owner retained a controlling interest in the subsidiary, there were overlapping workers between the two businesses sharing information. The subsidiary’s activities were eventually attributed to the owner.

Organizational expense sharing: Exempt owners will pool resources with the taxable subsidiary (via a cost-sharing or managed services arrangement). It can include, among other things, shared personnel, offices, facilities, and equipment. It must be done on a per-use basis rather than assigning resources. Any subsidiary receivables should be paid as quickly as feasible, ideally with no balance due at the end of the tax year.

Transfers and Capitalization: Following the official formation of the company, the owner may contemplate providing funds to the new subsidiary to pay vendors and staff, as well as to operate as a for-profit firm in general. According to IRS rulings, exempt owners may form, capitalize, and use an associate corporation to further the charitable goal. It can be accomplished in a variety of ways by the owner organization. The first alternative is to lend the money to the subsidiary on a no-interest basis (meaning terms generally offered to the public). It demands the formation of a legal instrument that governs the loan and sets the interest rate and deadline for repayment.

Exemptions: The owners must demonstrate that they intend to use the vast assets of their subsidiaries to achieve their goals. In some cases, this means giving the owner dividends; in others, the IRS has advocated selling a subsidiary’s asset or stock to raise funds for the owner’s program. Finally, the owner should not use exempt assets to boost the subsidiary’s commercial activity, originating through charitable contributions or membership dues.

Possession by minorities: If the subsidiary is organized as a stock corporation, it will sell stock and ownership to other people. It can be beneficial in acquiring cash for the subsidiary or attracting the skills and talent required to manage the company successfully. In general, this type of stock issuing is legal and will not compromise the owner’s tax-exempt status. However, an exempt owner should be aware that the inherent risk of dealing with third-party stockholders is that the tax-free owner may use charitable assets to enrich private third parties. This behavior may undermine the owner’s exempt status and be damaging to the organization’s overall activities.

Management of payment: Compensation must be reasonable and cannot exceed the fair market worth of the payer’s services. The owner’s annual information return should include any fee paid by the subsidiary to the owner’s executives, directors, trustees, or key workers. It is because wholly-owned or majority-owned subsidiaries should be treated as a single entity. Stock options for taxable subsidiary employees, as well as an employee stock-ownership plan, are options that are typically studied deeper due to the potential for excessive remuneration. On the other hand, sharing ownership by anyone other than the exempt owner raises the value.