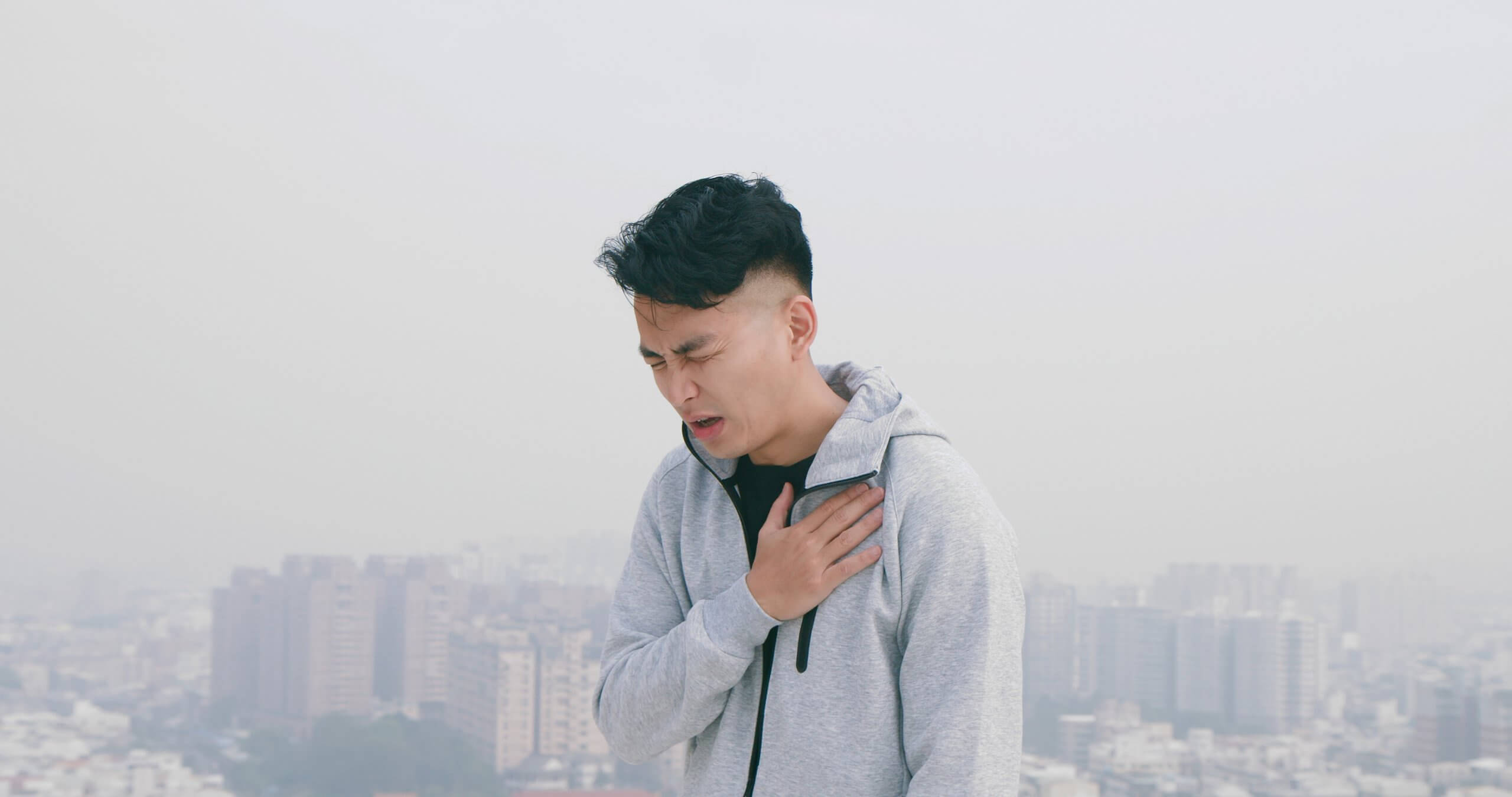 During the first half of the twentieth century, while the industrial revolution was in full swing in our countries, cardiovascular diseases (CVD) spread like a true epidemic. Today, only the tribes of Africa, Australia, and South America that have not been caught up by industrialization and live far from cities, safe from pollution and industrial food, are still spared by this evil of the century.

For Dr. François Reeves, these two observations highlight the harmful effects of pollution on the heart and convince him of the need to sensitize his clinical colleagues, decision-makers, and the general public to the role of this environmental factor, what he is doing in his latest extension book entitled Planet Heart: Heart Health and the Environment.

This professor of the Faculty of Medicine at the University of Montreal does not question the role of heredity, smoking, cholesterol, hypertension, and diabetes in the development of cardiovascular disease. However, he insists that we have entirely forgotten why the incidence of these diseases had exploded in the first half of the twentieth century. ” It was not until the end of the 1990s to realize the preponderant role of the environment, in this case, air pollution and industrial food, which amplifies the traditional risk factors,” said the cardiologist.

When we burn fossil fuels, myriad particles of different sizes are emitted. First, coarse particles, ranging in diameter from 10 to 2.5 micrometers, that poison the lungs and cause asthma and occupational diseases. But also, fine particles (of 2.5 microns in diameter) and ultrafine (of 0.1 microns), which, like gases such as oxygen, pass through the membrane of the pulmonary alveoli and join the blood circulation at the level pulmonary arteries.

Once in the blood, a process that compares to the phenomenon of rust in iron pipes. It is the process of atherosclerosis that results in calcification deposits on the artery walls and thromboses that will lead to blockage of the arteries and subsequently to arrhythmias, infarcts, and strokes, “explains the doctor. Scientist. When burned, fossil fuels also emit toxic gases, some of which also induce oxidative stress in the arteries.

For example, countries that have experienced intense industrialization in the last 50 years, such as India and China, have been hit by an explosion of Cardiovascular Diseases. ” By becoming the new global plant operating mainly on coal, China has seen cardiovascular mortality quadruple in its territory between 1950 and 2000. The stroke rate is seven times higher than in the United States, where, however, pollution is decreasing, Dr. Reeves notes. In all cities in America and Europe, where air pollution has decreased, the incidence of CVD has also declined. Life expectancy has even increased in some cities that have successfully reduced the level of fine particles emitted into the environment. ”

According to Dr. Reeves, the environmental dimension was” clearly underestimated “and is yet flagrant, as evidenced by regional disparities, such as those observed between France and Russia. In Russia, the cardiovascular mortality rate is 760 per 100,000 population for men aged 25 to 64 years.

It is more than 25 times lower in France, with 28 deaths per 100,000 inhabitants. “Is it the fault of vodka? The French consume big red stains. It is said that 35% of Russians smoke. But France has an even larger number of smokers since 40% of its population is addicted to tobacco. What distinguishes Russia from France is that the latter derives 60% of its electricity from nuclear energy while Russia burns coal. Also, anti-pollution measures are much stricter in France than in Russia, where they are almost non-existent, “said the cardiologist.

Dr. Reeves also blames industrial foods with three harmful elements to the heart: trans fats that raise LDL (low-density lipoprotein), fructose-glucose, which promotes diabetes, and salt. The excess induces hypertension. ” It is estimated that there are probably 30% of Canadians who are hypertensive because the industry puts too much salt in the food it prepares. “

Industrial foods (bread, biscuits, vegetable juice) account for 70% of the 4,000 to 5,000 mg of salt consumed daily in North America, while our body should only absorb 1500 mg, says the specialist. “Also, the prevalence of diabetes is much higher in the United States than in France, where we are much more concerned about the quality of our diet and where we eat many more fresh and natural products, while Americans consume at all prepared, very rich in salt, trans fat, and fructose-glucose. “

“The elimination of these three molecules could dramatically change the rate of diabetes, hypertension, obesity, and Cardiovascular Disease, “believes Dr. Reeves, who dreams of green cities and pollution-free, like Zermatt in Swiss. You can reach the city center by train, where you can drive by electric car, bike or horse. You do not breathe an ounce of the exhaust. Geneva is also a cardio-environmental city.

Everything is green, electric, and pedestrian. And yet, we do not feel that public transit is for the poor. A very prosperous population uses public transport because it is easy and enjoyable. Economic success and a healthy and pleasant environment are not incompatible.