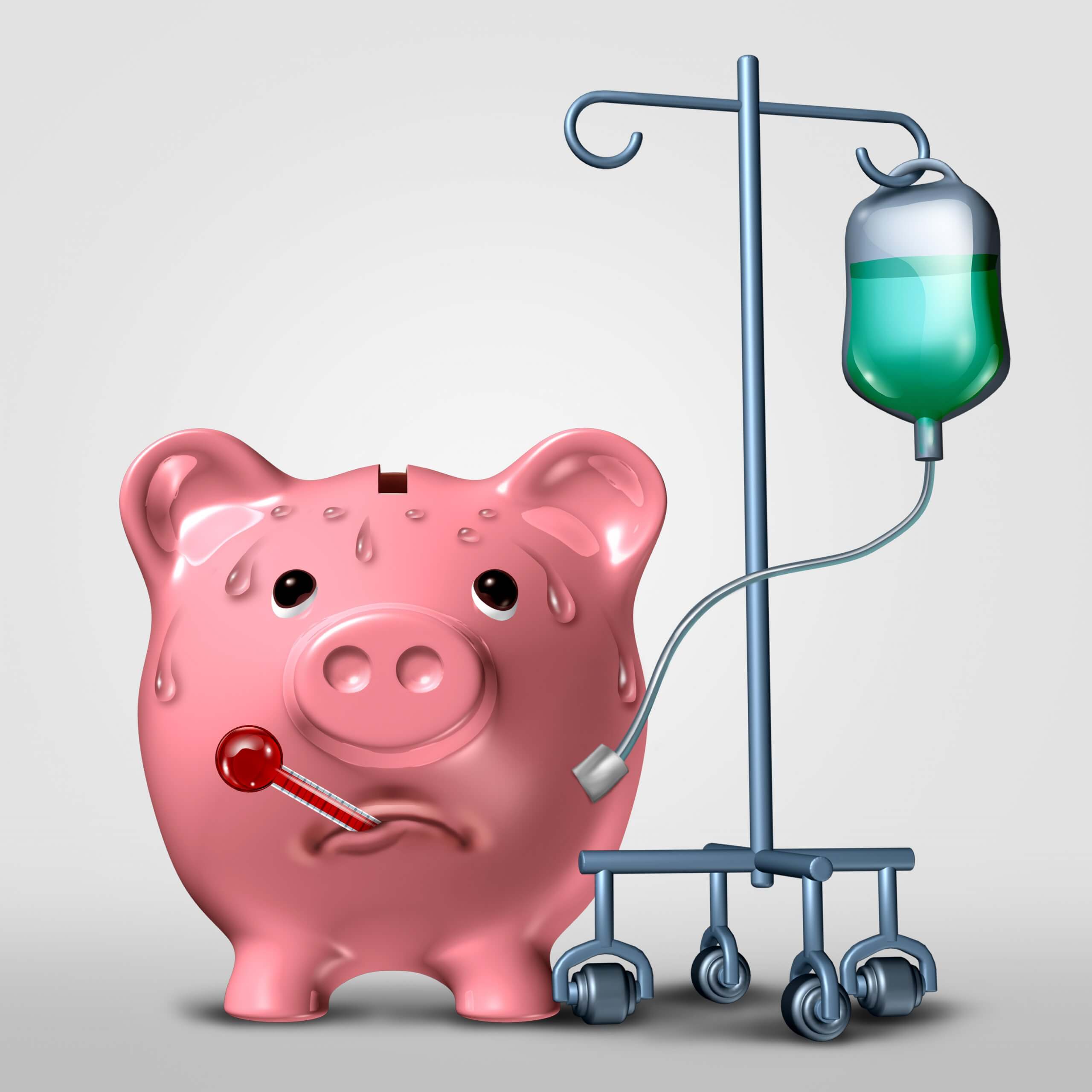 In this era, finances matter. Strong financial capabilities allow stability and growth. However, Americans are under financial stress now, more than ever. Due to financial woes, stress rates have never been higher than in the last five years.

Several contributing factors are causing distress among many Americans. According to a survey conducted where thousands of people from all fifty states were asked to select from a list, what was the No.1 reason for their financial stress? The most commonly occurring answer was paying off their debt. Other reasons include:

The sequence of the above list is according to the frequency of answers received from people. It shows that people have the most concerns about paying off their debt. However, the lead cause of worry and financial stress was clearing off debt in the shape of credit cards.

Being able to face such worries and fears in the shape of planning is the best way to handle it. Running away from fears rather than addressing them will only worsen anyone’s situation even more.

Being able to take actionable steps to correct any issues and to plan with a strategy is the best course of action that can be taken to decrease someone’s stress about money. Almost all states could report the following reasons for their woes and the ever-present motives for their increasing financial stress.

Not surprisingly, paying off debt is the most common reason for stress. With the most debt balance per capita, California is most burdened with a mortgage, student loans, and auto loans.

Texas has a smaller debt balance per capita, but the primary stress agent here is paying off debts. Debt has decreased in this area, but that doesn’t mean it’s any easier if you move to Texas.

On the national scale, Florida has a relatively more minor debt balance per capita than others. However, their higher credit card usage and loan debt make life free of financial stress in this sunny state.

Don’t be surprised if New York doesn’t host the highest total debt balance per capita. Most of the debt incurred in the Big Apple is the result of personal choices and running behind on due payments. This makes it the highest percentage of the balance, which makes things much more difficult to straighten.

Compared to the national average, Illinois is at about the same level, standing at $45,010 debt balance per capita. But, at the same time, student loan levels are much heavier, with a slightly higher debt on credit cards.

Student loans lead to a lot of financial stress. However, a lower debt balance per capita is proper for Pennsylvania, which is the same for Ohio below. Student loan exemptions are permitted for specific fields of work, such as public service jobs. Students joining public service employment can qualify for loan forgiveness programs if burdened with federal student loans.

The total debt here, as compared to the national average, is lower. But, with student loans rampant use, it has the highest per capita of student loan-based debt. For relief here, several pay-off methods can be taken. One method is refinancing your loans at a lower interest rate, and another is income-based repayment plans to undo some financial stress.

Credit card debt is the number one worry in North Carolina. Due to lower-income than the national level, the debt per capita difference is hundreds of thousands. Significantly at par with per capita debt, North Carolina residents have been seen to have some trouble in paying off debt.

In Michigan, paying off debt is similarly the most commonly occurring reason for distress in finances. The average credit card debt is lower here, as are the hours of work available, which is needed to pay off mortgage loans.

For many people in New Jersey, retiring broke is the leading cause of financial stress. However, New Jersey is regarded as one of the best states for retiring with riches. Medicare and social security benefits contribute highly to the good life after retirement.

Paying off debt in Virginia is the primary source of distress, also. Virginia has the third highest debt, in terms of credit cards, in the nation.

Higher than most states, Washington resident’s reason for distress is paying off debt. Its average credit card debt is higher than in many states. Mortgage laws and regulations weigh heavily on locals, and they have to work more hours than others to pay for their monthly mortgage plans.