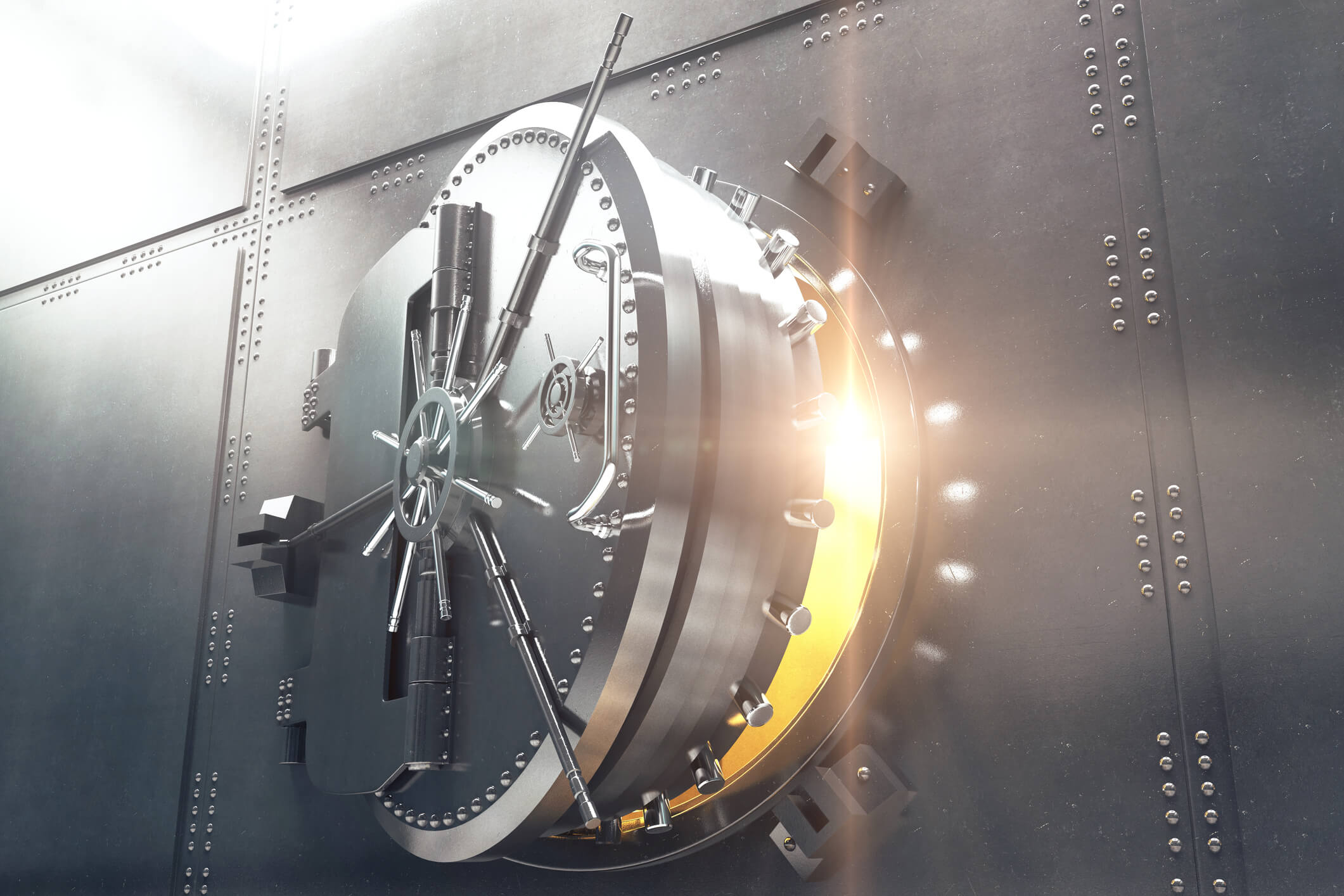 When the financial crisis took hold on world markets, inflation increased together with the significant increase in new mainstream politics. Despite these difficult and uncertain times, two major companies plan to open massive vaults in Europe. These locations will be able to safely hold more than 100 million euros ($112 million USD) in pure gold. The customers are offered low costs, as compared to exchange-traded products, and will be protected from the price hike.

Inflation Political Instability as a Major Risk for Customers

The price hike, formally known as inflation, is forcing many people to protect their valuable non-cash assets like gold. The important thing to note about having a safe-haven asset is that consideration must be given beyond the asset’s purchase.  In short, these assets require specialized storage facilities to protect them.

People often look to keep their assets safe when global and economic conditions could lead to political instability. For example, the United Kingdom’s decision to leave the European Union and the election of Donald Trump as President of the United States of America are two incidents, in particular, that greatly influenced the global financial markets.

Similarly, negative interest rates have been observed and persisted in countries across Europe. Inflation has continued to show an increase, causing major threats to coupon payments by bonds. All these incidents have led significantly to storing assets in vaults made of secure, tempered steel.

Given political changes and increasing inflation, many people are looking towards storage options for their gold assets.  As a result, constructing secure storage facilities has also become a lucrative market.  For example, CoinInvest is a major Europe-based gold trader negotiating the construction of a massive 100-square meter vault. The vault would have the capacity to hold more than 100 million euros worth of gold. The weight of the safe is an estimated 82 metric tons, and the door alone will weigh about 1.5 tons.

Bullionvault.com is one of the largest online portals that deal with physical gold trading. According to the information provided by Bullionvault.com, the company successfully added 3 tons of gold in the past year through May, bringing their combined gold holdings to about 38 tons, which is worth 1.5 billion USD at the current market rate. The company has different secure locations housing high-security storage facilities for gold. These vaults are currently located in New York, USA, Zurich, Switzerland, Singapore, London, and Toronto.

Focusing on Europe, gold reserves at the Bank of England, the corporation that operates one of the world’s largest commercial vaults, have significantly increased. In 2016, the Bank of England’s gold reserves grew to about 5,067 tons which was a 6% increase. The central bank currently holds the gold for UK Treasury, private banks, and other companies.

Despite the fluctuation in gold prices, companies and banks understand and cannot deny gold’s value and importance. The value of gold is never going to bottom-out and reach a value of zero; this is the main reason why there is a major increase in demand for secure vaults to store gold.

Major companies that construct and provide vaults are reaching their full capacity at an ever-increasing speed. The demand for having secure vaults for gold and other precious metals is causing another gold rush that is likely to see an end soon. Similar to the North America Gold Rush of the mid-19th century, gold has become a desired commodity.  Gold worth millions is being traded back and forth as a secured monetary payment. Experts believe that there are more and more people and companies are willing to save their gold as the financial future seems like it may become volatile.