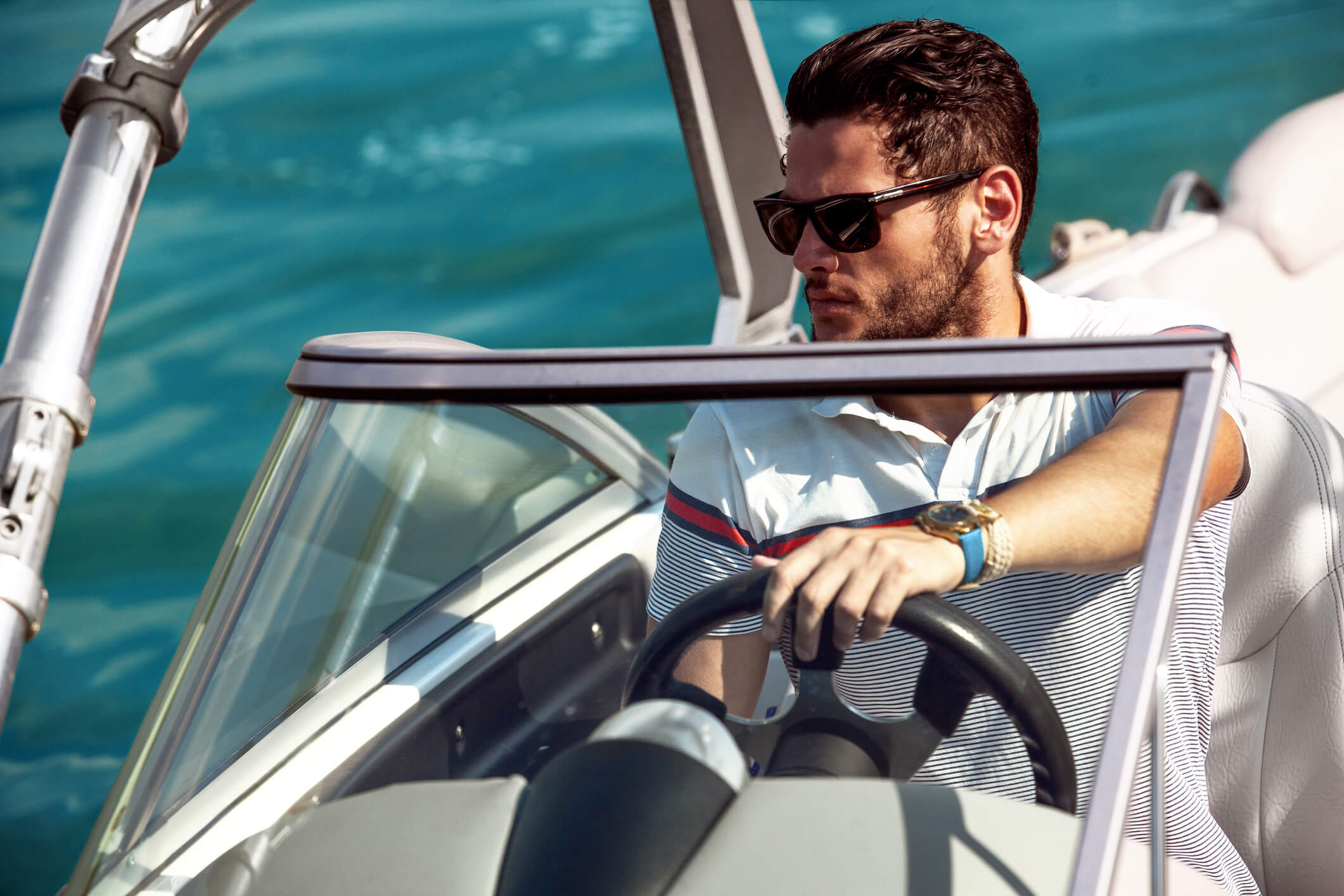 Everyone dreams of getting rich, but it takes a lot of effort, patience, and sacrifice to reach that point. Nevertheless, the world is full of inspirational success stories revolving around the smart and wealthy. Henry Ford, Ralph Lauren, Walt Disney, Steve Jobs, and J.K Rowling are the most prominent examples of rags to riches.

These figures are an inspiration for people who dream about gaining wealth. They converted their time and energy into wealth with the right planning and strategy. To be rich is one thing, but to stay rich is a completely different story. Not many people know the art of maintaining their wealth, and they fall back to where they started. In worst cases, even lower than that.

Seeing the name of the King of Pop music, Michael Jackson, comes as a shock for many. But those who have stayed updated know the whole story. At the time of his death, Michael Jackson was $500 million in debt. Soon the King of Pop began to be referred to as the king of debt. The legend of pop music lived an extravagant lifestyle, which brought him into a sea of debt and unpaid bills.

As the most celebrated athlete of his time, Mike Tyson is known for his exceptional boxing skills. He was the first to win 19 professional fights in a row. As a result, he came to be known as Iron Mike. However, his actions paved the way for his downfall very quickly. He was arrested 38 times, and he was convicted of rape, for which he served three years in prison. He spent way more money than he earned on massive mansions, jewelry, luxury cars, and pet tigers. In 2003, he filed for bankruptcy.

As the star of Mean Girls, Lindsay Lohan earned her name, fame, and wealth in Hollywood. Although her failure to handle her fame and wealth made her a living example of disaster. Over 15 years of her career, she is reported to have earned $20 million. However, her extravagant lifestyle and legal troubles have made it difficult for her to keep her head above water.

Traits of the Rich and Foolish

One of the major reasons behind these celebrities and notable personalities ending up broke was their extravagant lifestyle. These examples did not keep track of their expenditures, which is what responsible wealthy people must do. Instead of adopting conscious spending, they spend way more than they earn.

Conscious spending is a common practice among those that remain financially secure. It is a strategy that is used to maintain wealth. Financially responsible adults first spend their income on their needs. Then, once their needs have been fulfilled, they move towards their wants. Their priority is always their needs.

Investing in the wrong places is one of the most highlighted traits of people who go from rich to rags in no time. Failing to hire the services of an expert financial adviser is the biggest mistake that people make.

A carefree attitude is not a trait that will allow people to maintain their wealth. Getting into legal conflicts and living as if they own the world is the biggest mistake a rich person can make. It takes smart planning and strategy to maintain wealth. With a carefree attitude, things are bound to go in the wrong direction.

Becoming rich and famous must not be anyone’s financial goal. Instead, it takes hard work to build your wealth and remain that way throughout your lifetime. Unfortunately, not many people understand, and they end up like some of these top celebrities who made bad financial decisions.

It takes a lot more than time and effort to maintain wealth. To maintain wealth, a person needs a full-fledged financial plan and a responsible work ethic. Unfortunately, it is not a trait that many possess, which is a major reason why only a handful of people stay on the top of the list as the wealthiest people in the world!