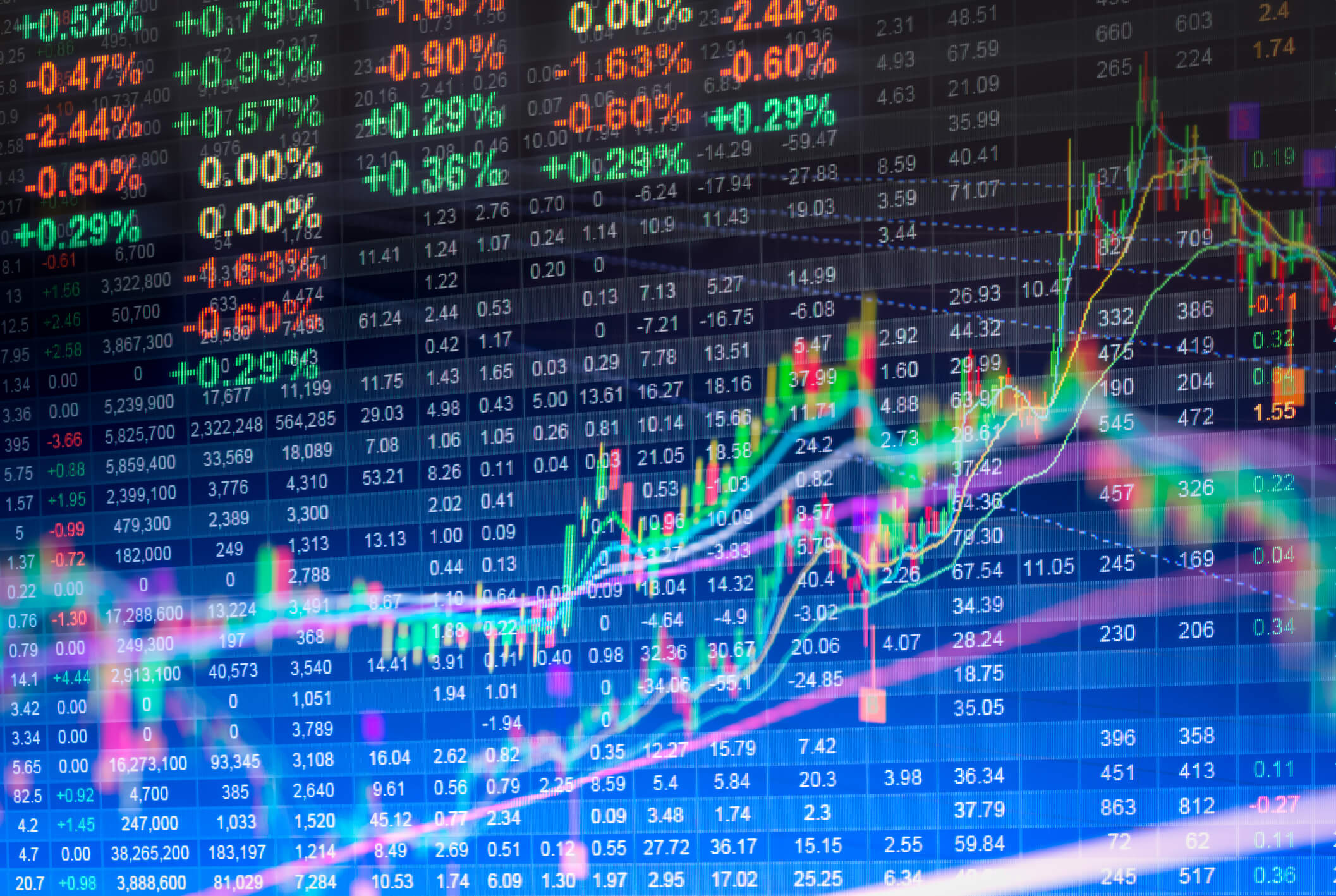 The digital era of the New York Stock Exchange started in 1966 when the NYSE switched to a fully computerized infrastructure. Efficient stock trading requires fast and accurate data crunching. Computers are far better at such tasks than the average human. This made computers and the stock exchange a perfect match.

The digitalization of the stock exchange permanently changed how the market functioned. Traders were now able to use algorithms to calculate the probability of different events and how they would affect the market; this mitigated the risk factor of stock trading and made the practice far more profitable.

During the worldwide web boom, the stock market’s relationship with technology was changed forever in 1999. The early internet provided a platform for businesses to reach new and wider markets than ever before. At first, this was not necessarily about increasing profits. The first goal was to drive traffic to their website and garner more attention toward their business in doing so.

Seeing the kinds of goods and services various demographics were paying attention to online, venture capitalists realized that a new market was starting to develop, one with massive potential for increased value for the stock market.

The prediction of a new, emerging market proved true. It was not long before the ‘dot.com bubble’ started to swell and swell until it eventually bursts. Most of the early websites that were floating their shares on the stock exchange did not survive. Those that did, such as Amazon and Google, became juggernauts of the tech industry. Amazon CEO Jeff Bezos compared the bursting of the dot.com bubble to the gold rush. “Because, you know, resilience – if you think of it in terms of the Gold Rush, then you’d be pretty depressed right now because the last nugget of gold would be gone. But the good thing is, with innovation, there is not a last nugget. Every new thing creates two new questions and two new opportunities.”

Jeff Bezos’ prediction proved true, brand innovations would lead to new opportunities for growth and profit on the stock market. The greatest of these innovations, it can be argued, has been the advent of social media. Platforms like Facebook, Twitter, and Instagram have brought various demographics of people closer together than ever before, creating new opportunities for brands to profit. Brands like Nike and GoPro have excelled on social media, and this has been positively reflected in their performance on the stock market.

On the other hand, there are also instances of companies’ stock market value being impacted negatively because of social media. The stock market tends to be very reactionary. The slightest disturbance in the market can cause shareholders to sell stock end masse. Social media compounds upon this issue because information on social media travels very quickly, and usually reaches millions of people before it can be verified and contextualized, allowing impulsive shareholders to react faster than ever.

Many groups have displayed how social media can be used to influence markets. One such recent example is the GameStop fiasco that was incited by a community on Reddit earlier this month.

Large hedge funds were banking on profiting off the failing video game retailer. The online community r/Wall-Streeters saw this as an opportunity to beat these hedge funds at their own game. By buying up cheap GameStop stock, the hedge funds lose millions. This was a rare example of how the stock market can put power in the hands of common people.

The age of apps

In recent years, smartphones have made stock trading more easily accessible than ever before, thanks to apps that have entered the market. The power to trade stocks securely has been put in the hands of the people, thanks to apps such as Robin Hood and Sofia. Most of these apps even provide practice accounts, that people who are new to stock trading can use to practice.

Looking to the future

With the advent of artificial intelligence and blockchain technology, it is a remarkably interesting point in history for stock trading, but it is also a volatile time. It is hard to say what global stock markets will look like shortly. Will the influx of new traders cause inflation? Or will new technology continue to empower individuals, allowing them to compete in a market that large corporations and the wealthy elite have traditionally dominated? Only time will tell.