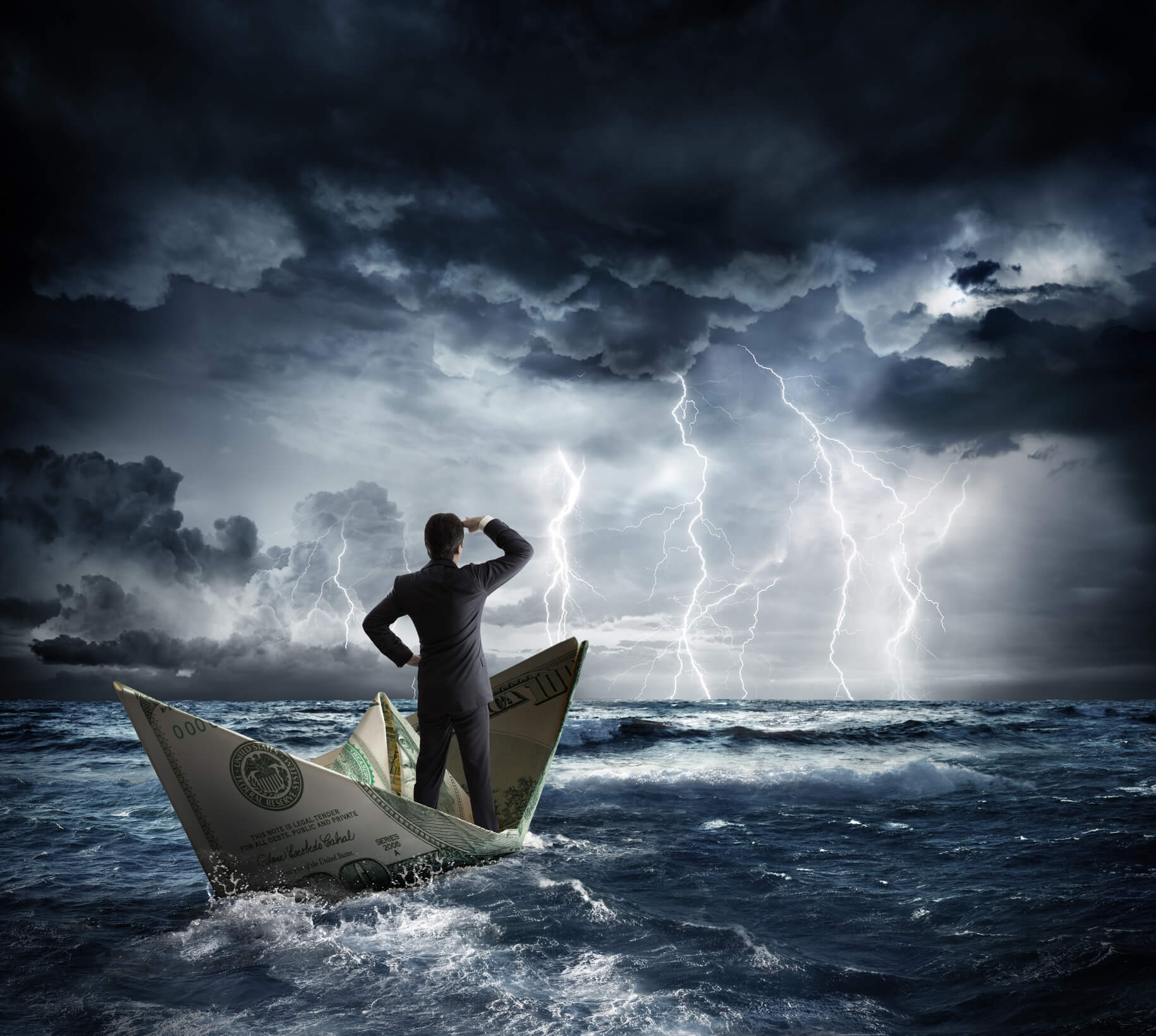 The global economic crisis is a crisis state of the world economy, which has sharply become apparent since 2008. World GDP showed a negative trend in 2009 for the first time since the Second World War. Different countries and regions emerged from the acute phase of the situation at other times, from 2009 to 2013, and its consequences persist to this day. The development of the financial crisis began in the United States. If not in-depth, then in scale and consequences, this crisis is comparable only to the Great Depression of the 1930s.

Increased productivity due to technological progress and innovation plays a significant role. This discovery caused a massive increase in investment in research and development (R&D) and information infrastructure. More than $1 trillion is spent annually on R&D worldwide. However, over time it has become clear that investment in information creation is necessary for job creation, growth, and competition but is not sufficient. It is not enough to know. It is essential to create conditions for their commercialization.

It is still too early to say with confidence what is happening in the world of intellectual property under the influence of the crisis. Still, several exciting phenomena deserve to be considered. According to history, the demand for intellectual property is lowered in times of crisis. The number of patent applications filed in the United States of America declined by 37% during the Great Depression, from 1929 to 1933. Only in 1965 did this indicator return to 1929 levels. The current position does not appear to be that clear. Three significant differences begin to emerge:

Clean technologies and alternative energy sources can be considered the most promising areas for innovation. Suppose we include the future cost of carbon-emitting technologies in the price of these technologies. In that case, our main production assets require a significant overhaul, as if a natural disaster destroyed them. The transition to clean technologies and alternative energy sources will happen. As with the economic crisis, the only thing you cannot predict is whether it will happen in five or fifty years. Intellectual property rights will play a role in this transition because, like tax measures, you can use them to incentivize activity.

In several countries, the first steps are already being taken in this direction: procedures are being introduced to

The financial crisis occurred during a moment of significant change in the intellectual property area. As a result of the growth in the value of intangible assets in a knowledge-based economy, the demand for intellectual property rights just before the crisis reached an unprecedented level, with 1.7 million patent applications worldwide each year and backlogs due to time pressures on the rise. The geography of technology creation is rapidly changing today, more than 26% of international patent applications come from Northeast Asia (Japan, the Republic of Korea, and China), and this share is growing. Universities and research institutions are increasingly taking advantage of the opportunities offered by the intellectual property system; industrial enterprises are no longer their only users. Open innovation is becoming more widespread, leading to more collaboration between businesses and countries in the research and commercialization phases. The issues of balance between the rights of intellectual property owners, the benefits of new knowledge for the society, and the fairness of the dissemination of knowledge in the world are widely discussed.

In the global economic crisis, it is necessary to consider the intellectual property system requirements fully. We must find ways to relieve the functional and political tensions in the system. It would help if you also built these ways into strategies for using intellectual property as a balanced mechanism to establish a favorable atmosphere for economic growth and the transition to a green economy.