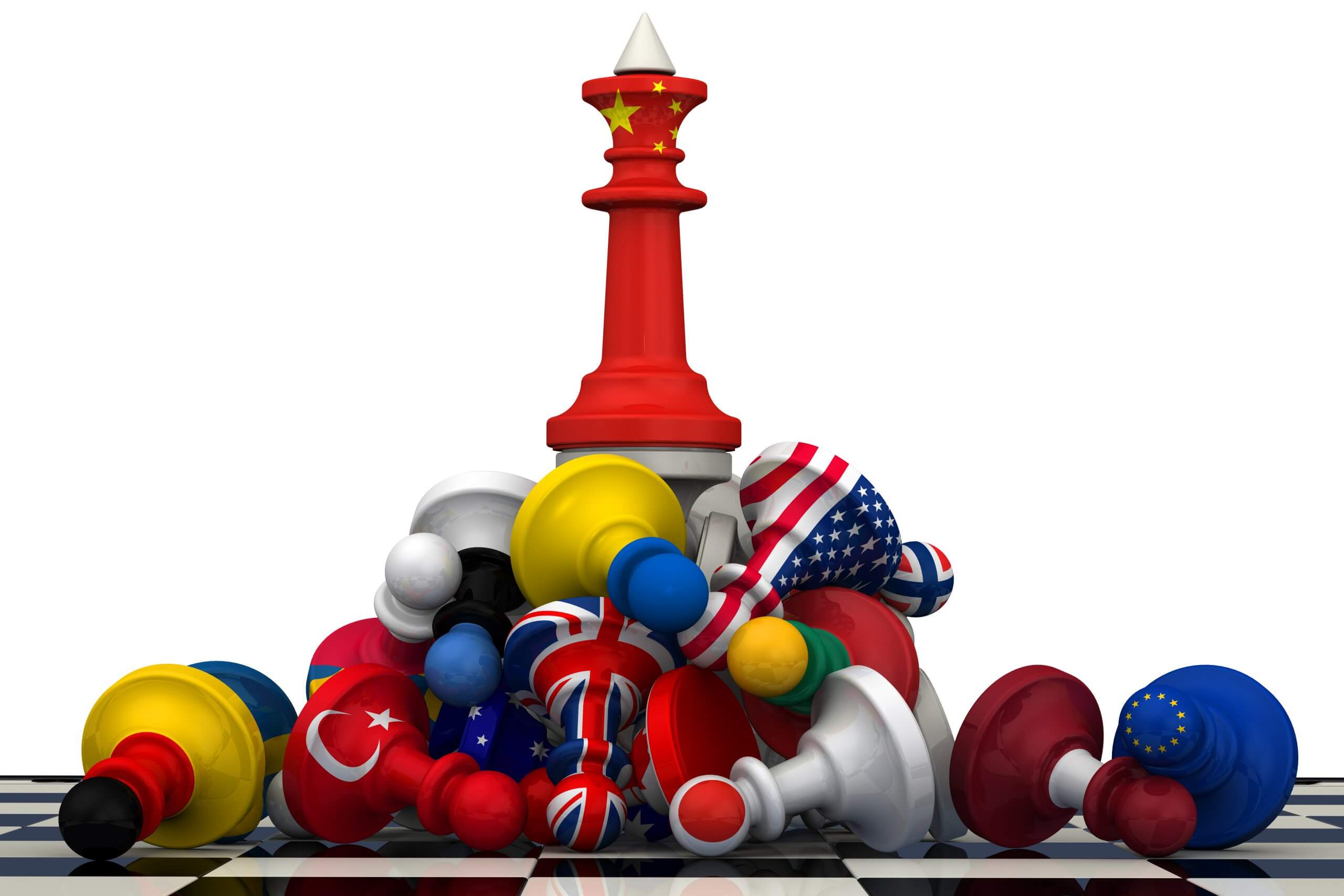 One of the leading economists, Paul Romer, advocates creating more charter cities, especially in the under-developed countries, to have an exponential effect on the economy. He is also supportive in developing countries (in most countries in the Southern Hemisphere), a law should be presented in the parliament, and the legislature votes for an amendment in their existing constitution to formulate a charter city whose demographics are of paramount importance, particularly when it comes to geopolitics. This new charter city should then be either under the administration, comprised of citizens from the host city, or temporarily be governed by a third-party constituent. The primary aim of the charter cities phenomenon is to provide hosts with the liberty to pick and choose the best option regarding where they want to dwell and offer them the fundamental rules of governance and amenities.

According to Romer, the idea of establishing a charter city stands on three fundamental pillars. First and foremost, the country should be willing and acceptable, whether it be from a developed region or a developing region. The host country will be accountable for providing the land or city and assigns that specific piece of land as an exquisite development zone if it complies with the already established policy and set of rules. The second step would be that the developed country will provide a guarantee that it will govern that piece of land, city, or region, either with some kind of administration, like a committee, board of governors, or an elected chairperson, like the infrastructure of Senate and Congress in the US. Lastly, the home country shall always be a part of the charter city and residential population.

In theory, the idea or the concept of having a charter city in a developing country, where the fundamental dynamics of the economy are volatile. Some developing countries seem to be willing to Romer, while other developing countries tend to think of this notion somewhat receptively. Suppose we take the example of Madagascar, a troubled island located at the southern tip of Africa. The then-president of Madagascar had a formal meeting with the leading economist and proposed that to have a stable economy, the government of Madagascar wants to give the status of a charter city to two cities. The proposal had to be shelved due to the country’s political instability, as the entire government was overthrown.

In light of recent events, the elected government of Honduras shed some light on the thought of establishing a charter city. In the year 2011, the government of Honduras made some fundamental legal changes in its constitution. Romer served as chairperson of the committee but pulled back in September 2012, when a government agency of Honduras was held accountable for entering into agreements for projects with other international countries without bringing anything into the knowledge of the administrating committee.

Romer incepted the formulation of Charter Cities (semi-autonomous cities in rural places of developing countries) with the purpose to bring economic stability, eradicate poverty, wipe out crime and bring an end to the political turmoil. By keeping the growth of Hong Kong in mind, which was under the governorship of the British Empire from 1841 to 1997 (nearly 150 years). In other words, Britishers brought it the concept of capitalism as opposed to China’s socialist/communist culture. According to Romer, this advancement was only possible by vaccinating the economy of Hong Kong with different laws and regulations, cultural norms, and notions of neo-imperialism. However, micro and macroeconomic factors and demographics in 1841 were different as opposed to the current situation, which is why the level of acceptability and implementation was high, and there was no predominant psychological or ego-centric barrier.