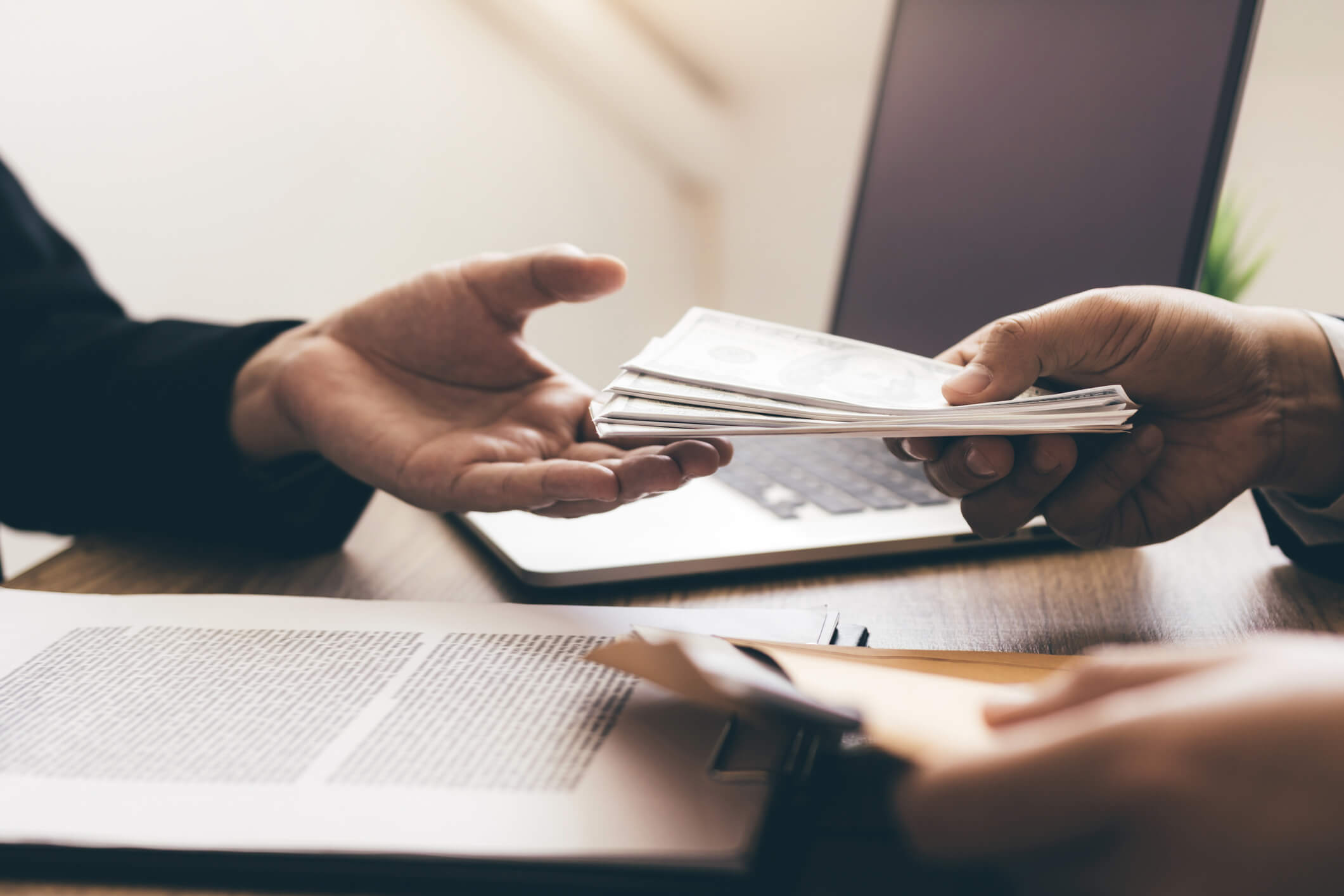 Between “1990 and 1993,” private currency became oriented in a way to help with the public debt of Third World countries through Foreign Direct Investments, or FDI. Resulting from this, the yearly average of FDI flowing between 1990-1993 more than doubled. Below are a few of the advantages and disadvantages regarding external finance that you must consider before making an investment.

One of the risks usually associated with FDI is the variability of the amount of money that flows in or out of an economy. This cash flow is dependent on whether the market detects signs of consistency or, reversely, an economic emergency. However, the past twenty years have shown that many emerging countries have maintained steady FDI flows.