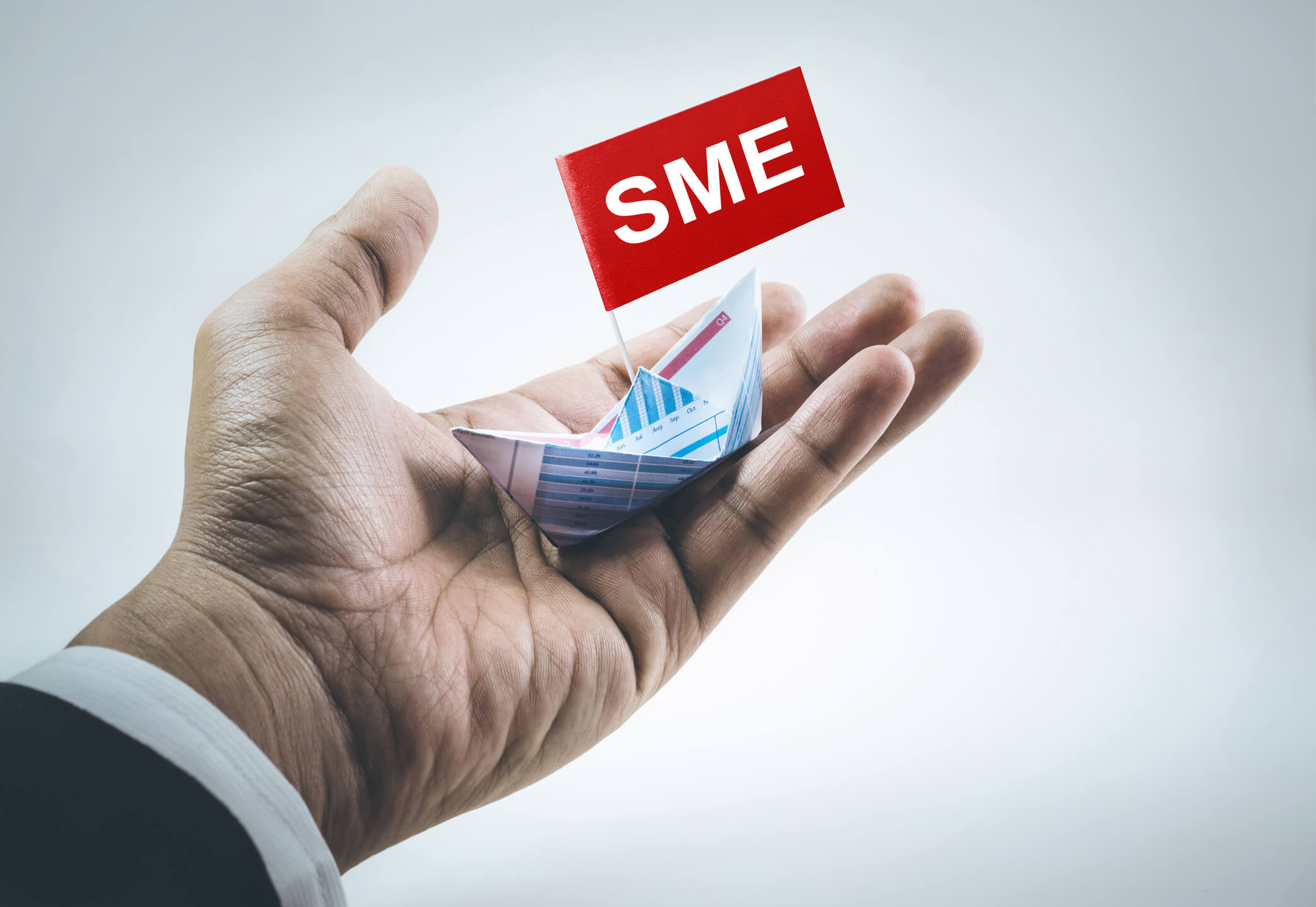 An SME is a small or medium-sized organization that employs less than 250 people who tend to produce a revenue of fewer than $20 Million. Such companies have to face several tactical challenges that cover up the cloud of issues. It faces trials in terms of technology, communication, finances, human resources, and marketing. Such businesses also focus on relationship marketing too. Among the several challenges which a small or medium-sized enterprise face, following are the few crucial ones which can adversely affect the working of an office, ultimately causing significant losses to the business:

The Internet of things has been introduced as the cloud of automation, which is progressing with each passing moment to bring ease as well as a betterment to human lives.  Its focus is upon the implantation of sensors through various software into the hardware for the production of objects or machinery, which can be further used to interpret and exchange data all around. Such devices are used in enterprises to transfer data throughout the office. For the use and implementation of such devices, complete knowledge regarding them must be known by the working officials of an office so they can operate the machinery effectively. Apart from this, companies must have the affordability to fix these machines in their setup.  This would promote smooth as well as the efficient running of a business in terms of transferring data in a secure way all around the office as well as to the external organizations.

With the advent of technology since the mid-17th century, the world has tilted towards the technological cloud from the scientific one, striving to bring optimistic revolutions into the globe with each passing moment to escort ease and betterment into the human life. “Currency” is one of the most significant innovations introduced into the world after dealing with barter systems and issues encountered by several businessmen, government officials, and economists.  Hence, a system of currency was developed to ensure the terms of trade in a convenient manner where one can obtain a good or service at the expense of value or currency it owns. Currency is considered to be the most commonly used medium of exchange to acquire everything existing around the globe in this present age of the contemporary world. Currency encapsulates further terminologies such as physical currency and cryptocurrency. Physical currency is available in a physical state such as coins and banknotes or liquid assets.  Money is considered to be the most liquid form of assets one can have. At the same time, cryptocurrency in the form of virtual currency operates through cryptography by displaying attributes similar to that of physical currency. The currency is generated as well as monitored by its developers while only provided to a particular group known as a virtual group.  The currency proves to be an efficient use in terms of progressing larger transactions easily and instantly without any hindrances.

Budgeting is an important task in the field of running a business efficiently.  It allows the most favorable allotment of all finances and resources present in an office a way to minimize cost and maximize profits. An SME faces challenges in designing a systematic budget. Therefore, accounting experts should be appointed to fulfill this purpose. Several bookkeeping software’s are available to perform budgeting tasks in a well-mannered way.

SMEs are enterprises that face strategic challenges that can be resolved by appointing an intellectual group of people who can work efficiently to produce high profits.  They can be further reinvested to generate higher benefits. Such companies might face challenges, but the most major ones are related to the technological cloud, which can then be solved through the hiring of an educated and intellectual staff.