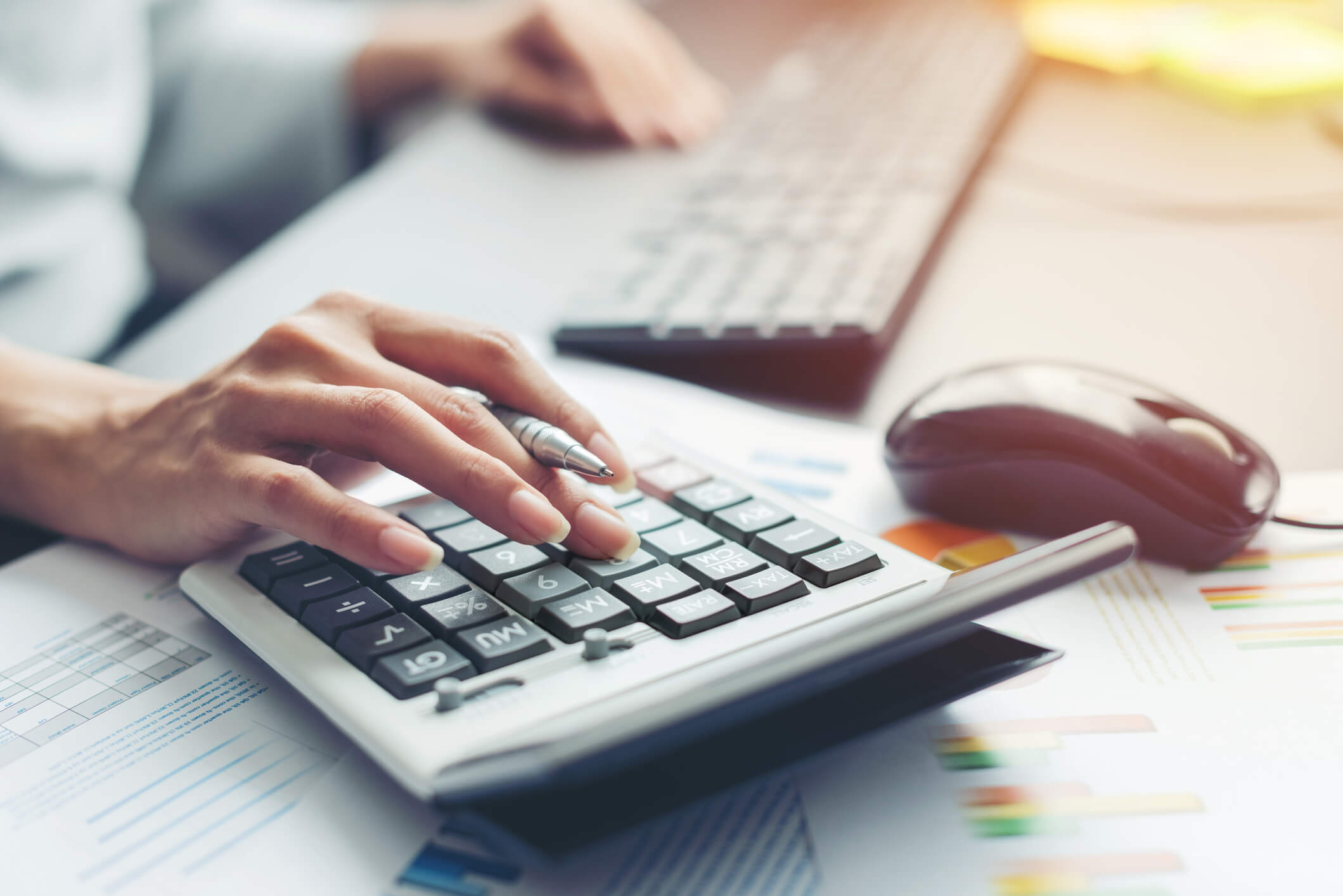 This variable is responsible for assessing the impact of public spending by the State on the country’s economy. It shows us how an increase or decrease in public spending or taxes affects the country’s total income. Next, we will see its interpretation, how to calculate it, and the abundant criticisms that economists have made about this variable.

How to interpret the tax multiplier

When trying to understand this term, whose calculation we will see a little later, it is essential to know that the fiscal multiplier can be interpreted in three ways, always depending on its value: equal to 1, less than 1, and greater than 1:

Evidently, in all the above cases, if what occurs is a reduction in public spending, the effect is reversed (GDP will decrease following the rules we have just seen).

Calculation of the tax multiplier

When trying to calculate the fiscal multiplier, a simple formula is used. It has its positive points (it serves as a good estimator that is simple and quick to calculate), but that does not measure the full impact of the fiscal policies carried out by a government. Something that has provoked much criticism and distrust in the economic sector. The formula to calculate the tax multiplier is as follows:

Criticism of the utility of the fiscal multiplier

Although the calculation of the fiscal multiplier can become an excellent reason to apply specific fiscal policies to the economy of a country, there are indeed many doubts and criticisms when using it since, on many occasions, you can do erroneous or inaccurate calculations that seriously harm the economy of an entire nation.

We must bear in mind that, when calculating the PMC, aggregate values are used, which can complicate things and lead to the appearance of errors when obtaining the fiscal multiplier. In addition, the experience with this variable is not positive, something that we have seen after the economic crisis of 2008, where the IMF erroneously estimated the fiscal multiplier used to take the recovery measures, causing a serious paralysis in the economies, being the Greek case the most notorious and worrying.

Although many criticize the lack of reliability that governments or large economic entities have when applying the fiscal multiplier, this indicator offers an exciting representation of the variation in public spending on a country’s economic activities.