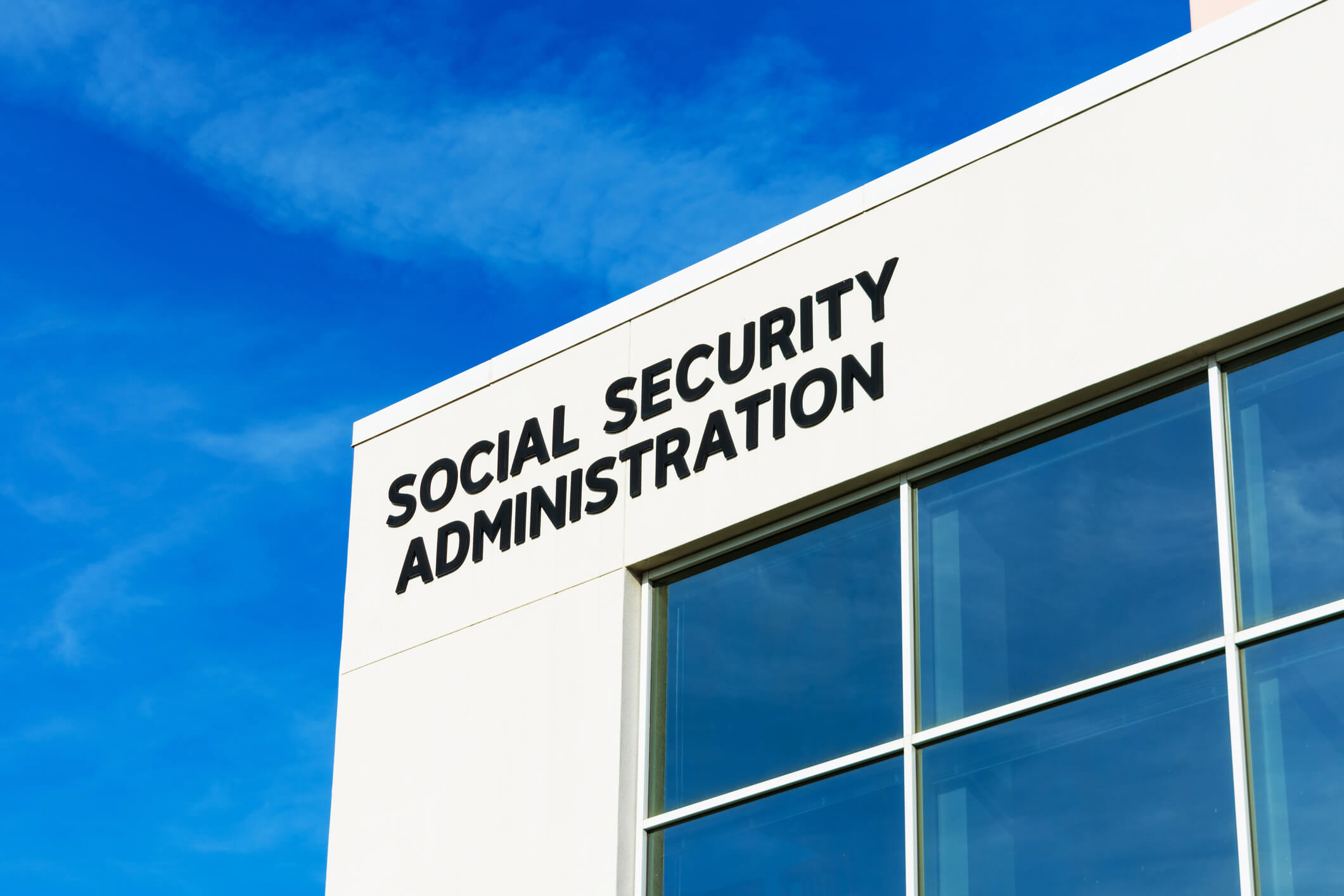 What is social security?

Social security is a social insurance system that includes all the benefits to which insured persons are entitled and whose purpose is to supplement or replace the worker’s professional income to preserve it from the consequences of certain social risks.

The word “insurance” indicates the notion of risks in contradiction of which one wishes to safeguard oneself. In the context of social security, it is about social risks such as, any event preventing the person from having a proficient income: the social security then assures him a replacement income. Or if the standard of living of the person: the cost of health care, the burden of the family that increases household spending, social security then provides a corresponding income.

We talk about social insurance because it is an insurance system (we contribute to cover the risks that we might meet ourselves) but differs from private insurance because it is based on solidarity. When you buy private insurance, the premium is based on the importance of the risk, and the insurance company can refuse to take on a particular risk (we do not insure someone who is already seriously ill). In social security, contributions are income-dependent: a high-risk person will pay dues based on income in the same proportion as a low-risk person.

Thus, this system realizes a redistribution of income within society: young to old, healthy to the sick, those who work for the unemployed, men to women. We decide freely to take private insurance. On the other hand, social security is compulsory for all workers. Thanks to social security, the poverty rate in Belgium reaches 15.5%. Without social security, this rate would be around 43.1% tip.

“The history of social security is inseparable from the history of industrialization but also the history of the labor movement, and the answer to the problem of insecurity of existence will become the stake of a formidable struggle between rival forces of society.

Poverty and vulnerability of the working class

The industrial revolution of the 19th century favored the economic growth of Belgium but, at the same time, provoked significant poverty within this new class, which is created: the working class. The latter, deriving its only means of subsistence from the “rental of its labor force,” appears to be particularly vulnerable. Especially since urbanization and the massive exodus of people from the countryside to the cities, have resulted in the breakdown of family and community solidarity. Industrialization itself and the mode of production have generated new forms of social unhappiness: economic convulsions leading to unemployment, accidents at work due to machinery, etc.

The political world of the time, conforming to conventional liberal theories, as opposed to any intervention of the public authorities in what it considers as a private domain. And often, this explains poverty by moral and religious arguments. If the worker who can no longer work is in a state of extreme poverty, it is because he was improvident and did not spare. To remedy this lack of foresight, one must be educated. However, this denies a fundamental fact: workers’ wages are so low that they are barely enough to support their livelihoods, and the propensity to save is, therefore, almost nil.

Some social protection mechanisms exist, however. There are charitable organizations, hospitals, hospitals. Still, this help induces a tutelary relationship where the poor is considered a “child,” an unacceptable situation for the workers’ movement, which will, therefore, try to organize itself. Mutual aid funds are created for the encouragement of skilled workers, middle-class patrons, or bosses with social distresses. But managed in a basic way and grouping a too small number of members, they find themselves incapable of offering severe guarantees. The state will interfere with facilitating the creation and development of these mutual societies.

Under the pressure of a workers’ movement that develops and is organized everywhere in Europe tip, the political power will have to intervene in the social question. Thus, between 1883 and 1889, the government established the first system of compulsory social insurance in the fields of health insurance, work accidents, and old age.