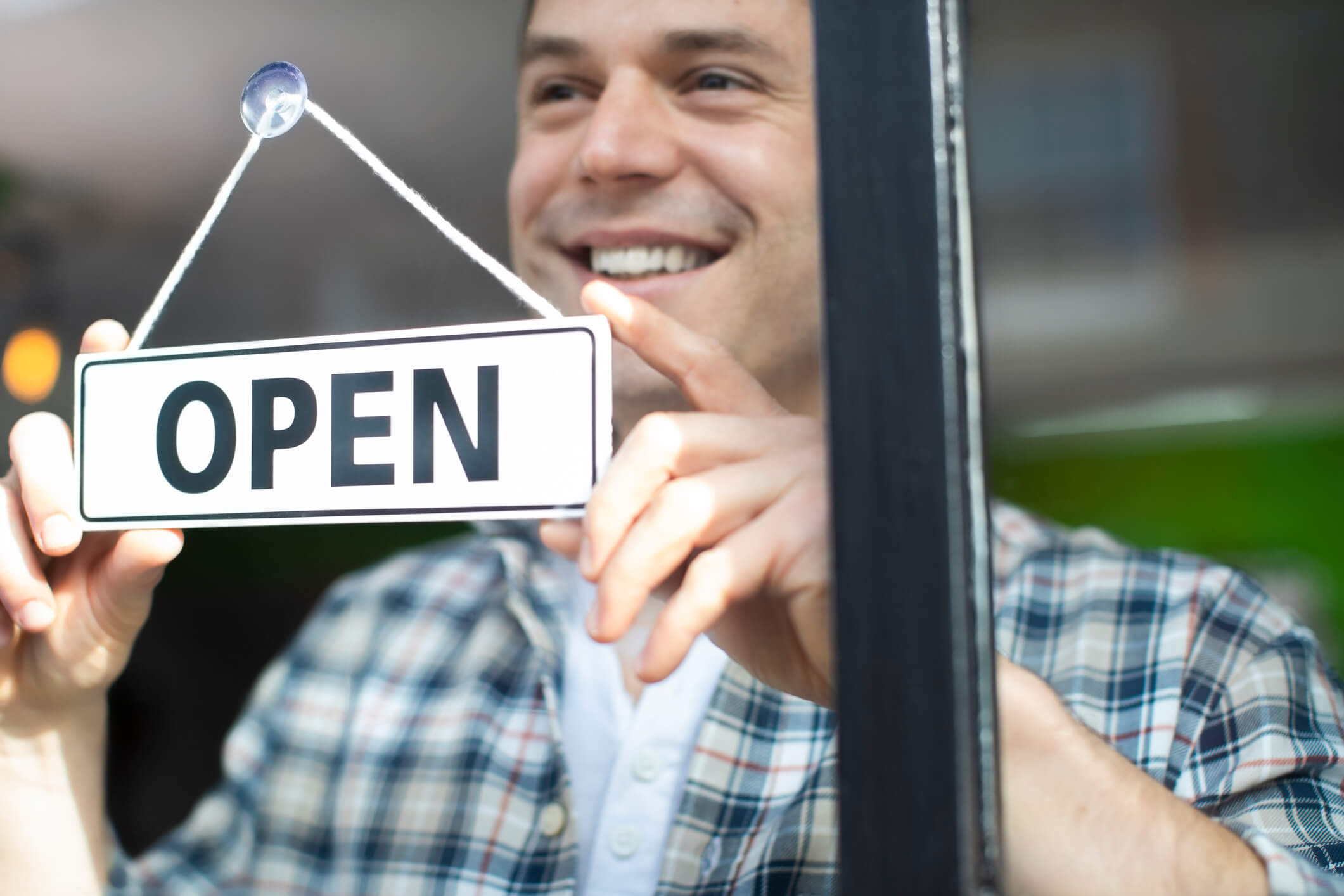 The structural growth of SMEs is inhibited

Various factors have an inhibiting influence on the structural growth capacity of SMEs. Despite economic growth, business investment is not increasing. The investment rate of SMEs is down by 3 percent compared to 2011.

A shortage of personnel hinders a quarter of entrepreneurs. At the same time, labor is relatively cheap because wages in many sectors have lagged behind labor productivity developments. As a result, entrepreneurs have fewer incentives to invest in labor-saving technologies, which are often the driving force behind increased labor productivity.

Further analysis of figures leads to the following observations of the Committee:

The conclusion is that companies need to become more productive. In the short term, an even more powerful ‘platoon’ of SME entrepreneurs is needed that continues to invest in their own earning capacity. As noted in previous annual reports, if this does not happen, growth will come to a standstill, and the competitive position will deteriorate.

This analysis model shows which buttons entrepreneurs can turn to increase the earning capacity of their company. Moreover, it shows policymakers which factors are essential for improving the earning ability of companies and thus for the structural productivity growth.

Governments also have a task to promote the growth capacity of SMEs. The Committee sees several important points for attention for the policy of national and regional authorities:

Furthermore, stimulate healthy market dynamics by pursuing an active policy for continued growth. Focus the procedure not only on the front runners but also on the peloton. It is where most of the business community is located, and that is where you can realize the most significant impact on growth potential.

Fiscal incentives should not stand in the way of growth. Bet on large-scale and SME-wide investments in human capital.

In addition, support SMEs in lifelong development initiatives so that workers can maintain their skills at a competitive level. Entrepreneurs and workers are also responsible for this themselves. There are already many market initiatives so that the government can initiate an additional role. Do not focus on the job but on the people.

The exact definition and distribution above are essential, among other things, for the granting of government support to the business community and obligations imposed by the government about setting up the bookkeeping, applying for permits, and setting up a works council. Less strict rules apply to small and micro enterprises than to medium-sized ones.

Company size is increasingly becoming a factor in (macro) economic politics. It is well known that the importance of small and medium-sized enterprises (SMEs) is different from that of large multinationals regarding the impact on economic growth, export, and innovation. But empirical evidence to better understand the role of companies of various sizes is rare. We are developing a new approach by expanding the Dutch supply and using the table with company size to tackle this problem.

We use a modified definition of SME, considering that small companies can be subsidiaries of large (multinational) companies. We use company-level data to create a supply and use table that distinguishes between SMB and large enterprises and derives an input-output table. The analysis shows that SMEs benefit more from Dutch exports than traditional export figures, thanks to their role as suppliers.