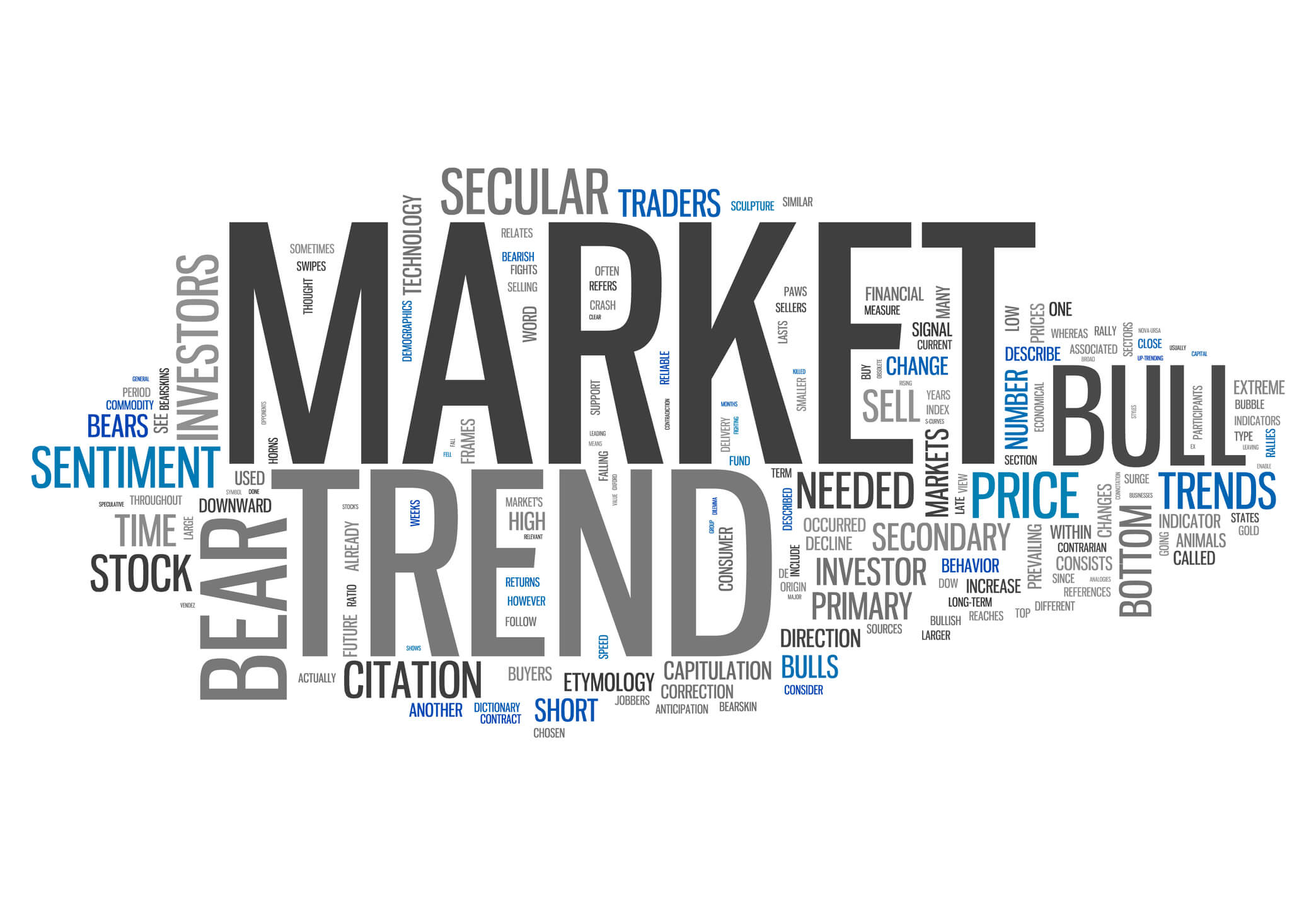 The equity market, or stock market, can be broken into two parts: the primary and secondary markets. In a security market, the securities are traded amongst traders, whether on the security exchange or over the counter. The primary market uses the first offered shares through an initial public offering (IPO). New shares besides IPOs, often known as seasoned offerings, can also be accessed from the primary market, with the market being heavily being influenced by investment banks.

Security giving off a fixed amount at regular time periods or until the medium or long-term maturity is offered is known as a bond. Bonds make up the most crucial part of the long and medium debt instrument.
Bonds work like a loan in that they have a precise dollar amount present, which is the face value of the bond given at the maturity period. The issuer pays interest rate or coupon price to the buyer until the bond matures.

Bonds are also known as fixed-income securities, and the cash flows are called advances until the maturity period. A lot of bonds are traded over-the-counter (OTC) but can also be sold at security exchanges where bond investors, brokers, and dealers who make, sell, and purchase bonds through phone or electronically.

Generally, only large corporations, government agencies, or other organizations with a strong credit rating can access bond markets. There are various types of bonds that become the modification of basic values.

A great difference can be seen amongst the three bonds:

It is important to note the difference between terms as Eurobonds are sold on an international level the euro bonds are sold within the continent of Europe only.

Domestic debt markets are generally dictated by government debt as it is less risky and produces liquidity on investment. A government defaulting on a debt repayment is much less likely than a company defaulting. As a result, government debt is used as a benchmark for corporate debt.

In a corporate bond, investors become the issuing company’s creditors. Debt securities like bonds are higher in rank to security, meaning that the holders of bonds will get the principal amount or interest rate at first before any shareholder is given any amount.

Companies generally choose to borrow in the long term at a fixed rate of interest. The company’s credit rating will directly affect both the coupon and the maturity which is available to the company on issuing a bond. Generally, the corporate bond gives a coupon two times in a year and pays the face value only when the bond’s maturity period has been completed.

Such bonds yield a much higher return than a government bond with the same maturity due to corporate bonds’ higher risk.

In many cases, corporate bonds carry a credit rating depending on the credit history of a company and its ability to pay back the promised amount, which helps in estimating the market instrument financially.

Maturity is one of the main features of a bond and indicates when the principal amount is going to be paid back and for how long interest payments are going to be paid. Depending on their maturity, corporate bonds fall into one of three categories: