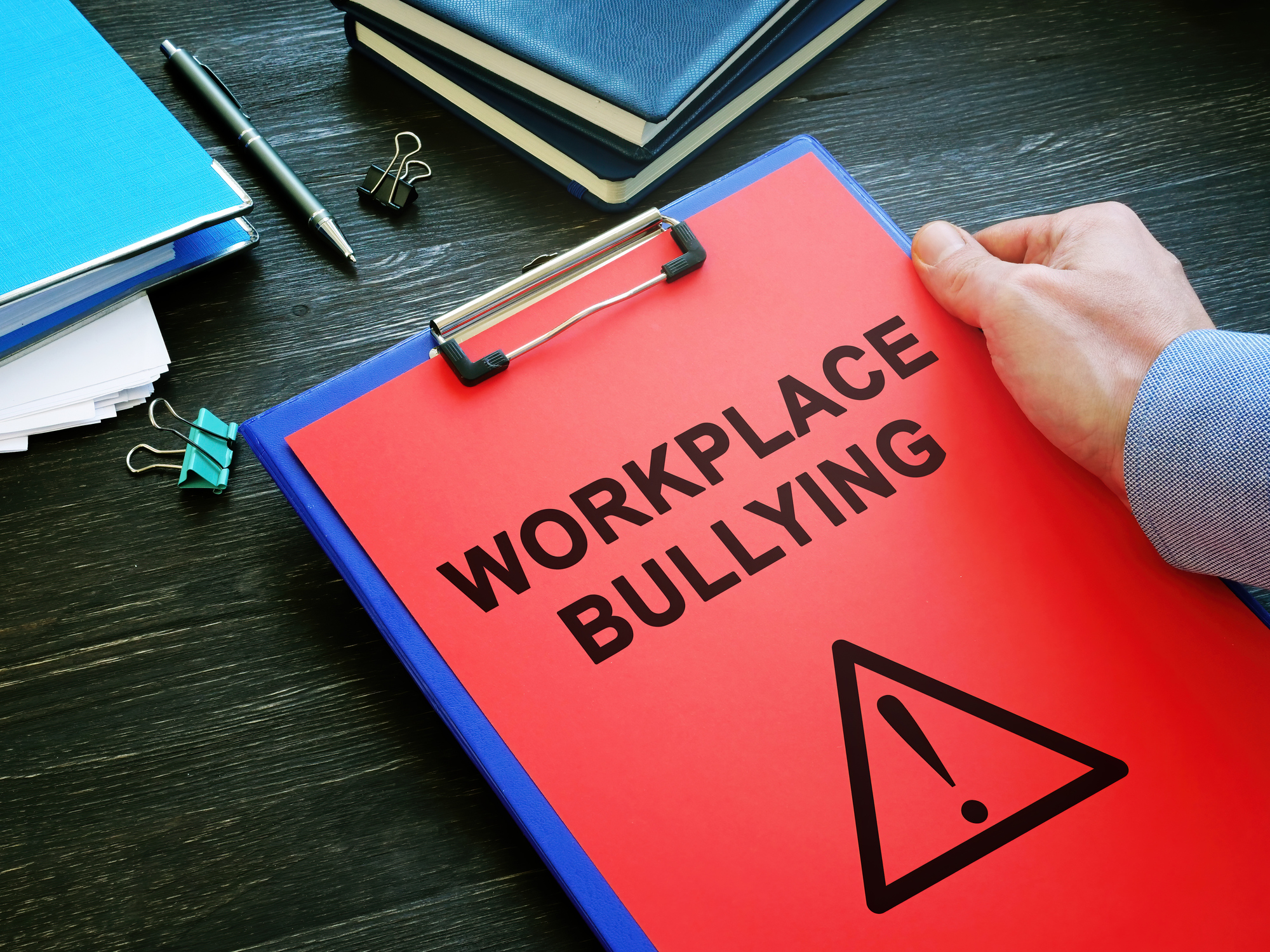 Sexual harassment must be considered a serious offense. Whether it is a flirting activity or a touch on the should, if inappropriate, should be considered as harassment. Sexual harassment, along with other harassment, should not be allowed in any workplace. No matter what type of harassment is there, it must not be found in the office. An employer subject to federal anti-discrimination laws is bound to keep its workplace free from insult, intimidation, mockery based on gender, religion, color, race, or national origin. An employer must also be concerned with stopping harassment as it could lead to getting sued in state courts depending on the state’s laws. Many companies ruined their image by neglecting the sexual harassment cases going on in their company.

Any employer must keep such things under check if there is any sexual or other harassment present in the workplace. It affects the tendency of employees to work and might put an employer under legal manners.

What is The Definition of Harassment?

Harassment can be physical or verbal behavior that shows negativity or rudeness towards a person due to his skin color, religion, age, race, birthplace, disability, or for any other reason and that:

What Involves in the Definition of Sexual Harassment?

Unwanted sexual advances, demand sexual favors, and different kinds of physical or verbal issues of sexual nature give rise to sexual harassment when any one or more of the issues stands true:

What is gender-based harassment?

Harassment against women is a common practice in companies. Such an unethical act is mainly based on gender s gender-harassment. It is the job of an employer to make sure such actions are not being conducted in the workplace. Gender-based harassment is the one that is conducted on the sex of the individual has no such sexual motives. Such type of harassment lacks the explicit sexual content by is usually raised on the gender of the person it could be conducted on a male or a female.