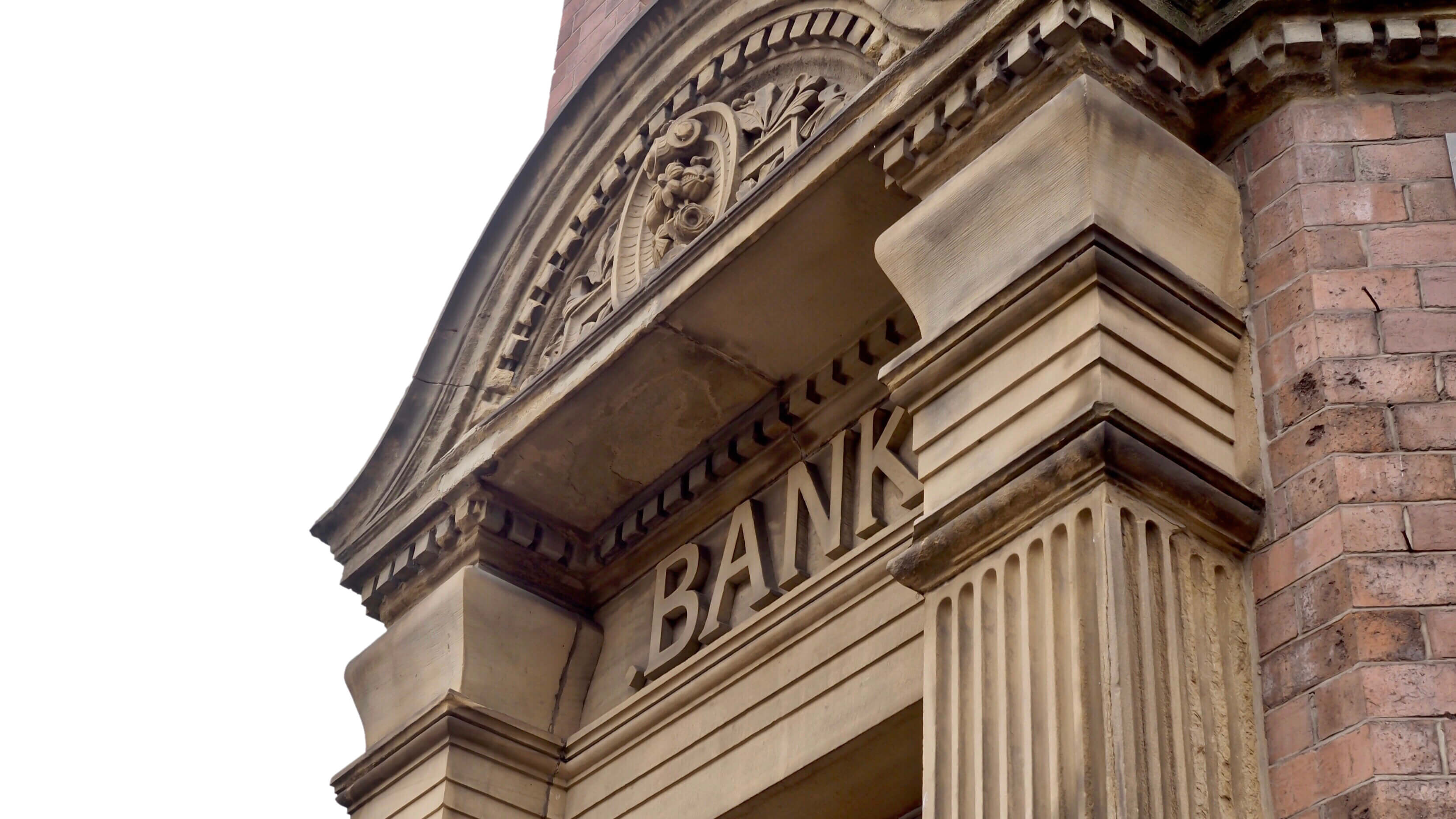 The term “Bank” is associated with the concept of commercial banking. It originated in Germany though few people link its origin with the Italian word “Banca” or French word “Banqui.” The word means to own a bench to keep, lend, or exchange money in the market by money changers or money lenders. Before 1640, there was no such concept of banking. People used to practice keeping their money in the temple of Babylon as early as 2000 B.C. Chanakya has mentioned the existence of powerful guilds. They used to receive deposits along with advanced loans and in return letter of transfer was issued. Jain scriptures have said the names of two bankers famous for building Delaware Temples of Mount Abu. This temple was built during 1197 and 1247 A.D.

Goldsmith was the next stage in the growth of the banking sector. In this type of business, special measures were taken against the theft of jewelry and gold. If that individual proves to be an honest person, traders in the district started to leave their precious metal and other financial expenses in his care. As more and more people adopted this approach, Goldsmith began to charge a nominal fee when he used to take care of bullion and money.

Goldsmith issued a receipt for goods delivered as proof. Subsequently, silver and gold had no symbols of the holder, so Goldsmith started circulating them. Goldsmith used to provide the receipt to the holder along with an equal amount on-demand, so the Goldsmith’s receipt was a check at that time. This check was a standard of exchange and a resource of payment.

The next step in the evolution of the banking sector was “moneylender.” Goldsmith noted that withdrawals of coins were less in number as compared to the deposits. To deal with this situation, Goldsmith started to give coins on loan, and in return, they began to charge a fee in the form of interest.

Therefore, “Goldsmith-money-lender” became, in theory, the first bank that performed two significant functions of the modern banking system. The first one was ‘accepting deposits’ while the second function was related to advance loans based on interest payments.

The banking sector has evolved into a multi-scale financial body that deals with everything from deposits, investments, lending, financing, and many more services. Understanding the evolution of the banking sector is of the utmost importance when learning finance. It shows how this evolution took place at a micro-level and now at a macro level. Today, banks are global realities that record billions of transactions each day. Even though the fundamental concepts of banking have not changed since its early inception, modern technology and individuals’ needs have exfoliated to a complex framework. A bank’s primary functions are still the same as they were almost a thousand years ago; it safeguards an individual’s finances and acts as a lending institution for debtors.