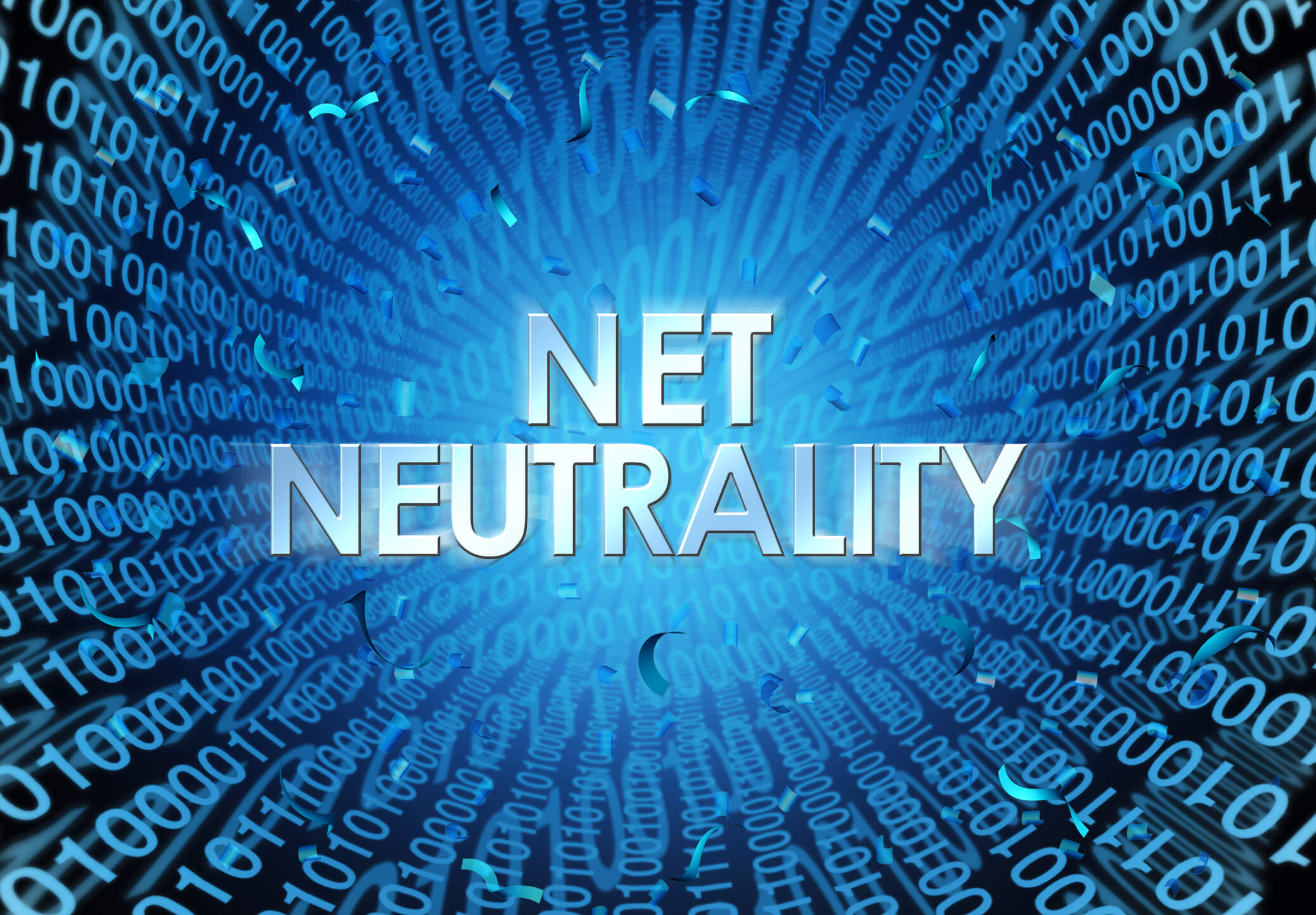 Net neutrality is the principle that Internet service providers should enable access to all content and applications regardless of the source, and without favoring particular products or websites.

This means that service suppliers cannot offer different types of services to other kinds of traffic. All traffic should be treated in the same manner, whether from your neighborhood food blog or Netflix. Rivals of this concept are mostly telecommunications goliaths. These companies oppose the additional regulations imposed by the Federal Communications Commission (FCC.) Those who largely support it are companies like Facebook, Google, and Netflix, all companies that benefit from their sites or services.

How did net neutrality come to be?

Comcast was asked to stop blocking traffic from a file-sharing service known as BitTorrent. The (FCC) stepped in, and Comcast was accused of unethical business practices. Comcast filed a case against the FCC, alleging the commission did not have the appropriate authority. After three years, the courts ruled in favor of Comcast. Back then, the FCC also accused Comcast of regulating traffic among person-to-person file-sharing services providers on their networks. Comcast answered by stating that they were trying to fix the spread of illegal copyrighted material. Even though few online communities were irritated, the government did not have any legitimate authority to do anything about it. Hence, Comcast was permitted to block any sites or services they chose.

Another similar case in 2012 emerged where AT&T blocked the users of the iPhone from making face-to-face calls until they purchased a new-shared data package. AT&T argued that the video calling app caused overcrowding on its systems. New Federal Communications Commission officials and the Obama administration in 2015 found a way to dispute the authority needed by the FCC when they felt broadband corporations were not using their power objectively, and due to these factors, net neutrality was born.

How can the end of net neutrality affect your wallet?

If the Federal Communications Commissions’ long history suggests anything, these verdicts will be rechallenged at some point. Internet providers want to limit access to certain content providers unless they are willing to pay for higher stage services. This means content providers will, in turn, charge more for their services, hitting consumers in their wallets. Without net neutrality, telecommunication companies can hold customer services hostage until they pay for upgrades to access services or content.

Net neutrality is controversial but ultimately protects the consumer and content providers from large telecommunication companies looking to increase their bottom line while depleting your wallet.

How does net neutrality affect businesses?

Net neutrality is essential to all businesses but is especially crucial for small-business owners, startups, and entrepreneurs. These businesses rely on the open internet to launch their enterprises, create markets, advertise their products and services, and reach customers. Without the open internet, we can’t promote growth, business success, or innovation. All of these areas are vital to a robust economy.

The American economy is dependent on entrepreneurs to continue to launch businesses that push everyone towards growth and innovation. If a small business didn’t launch because there is no net neutrality, the repercussions would be felt in the economy for years to come. Net neutrality has pushed small businesses and entrepreneurs to thrive online, and without it, ISPs can exploit their position and destroy the internet’s level playing field.

Net neutrality only has an upside for Internet service providers. Consumers and business owners and everyone in between would suffer if it were not for net neutrality. Without it, there could be denied access to certain sites, which could grow into ISPs having the ability to choose the content you can and cannot view. This could set a dangerous precedent in which consumer’s rights are violated, opening up ISPs to lawsuits and losing customers and revenue.