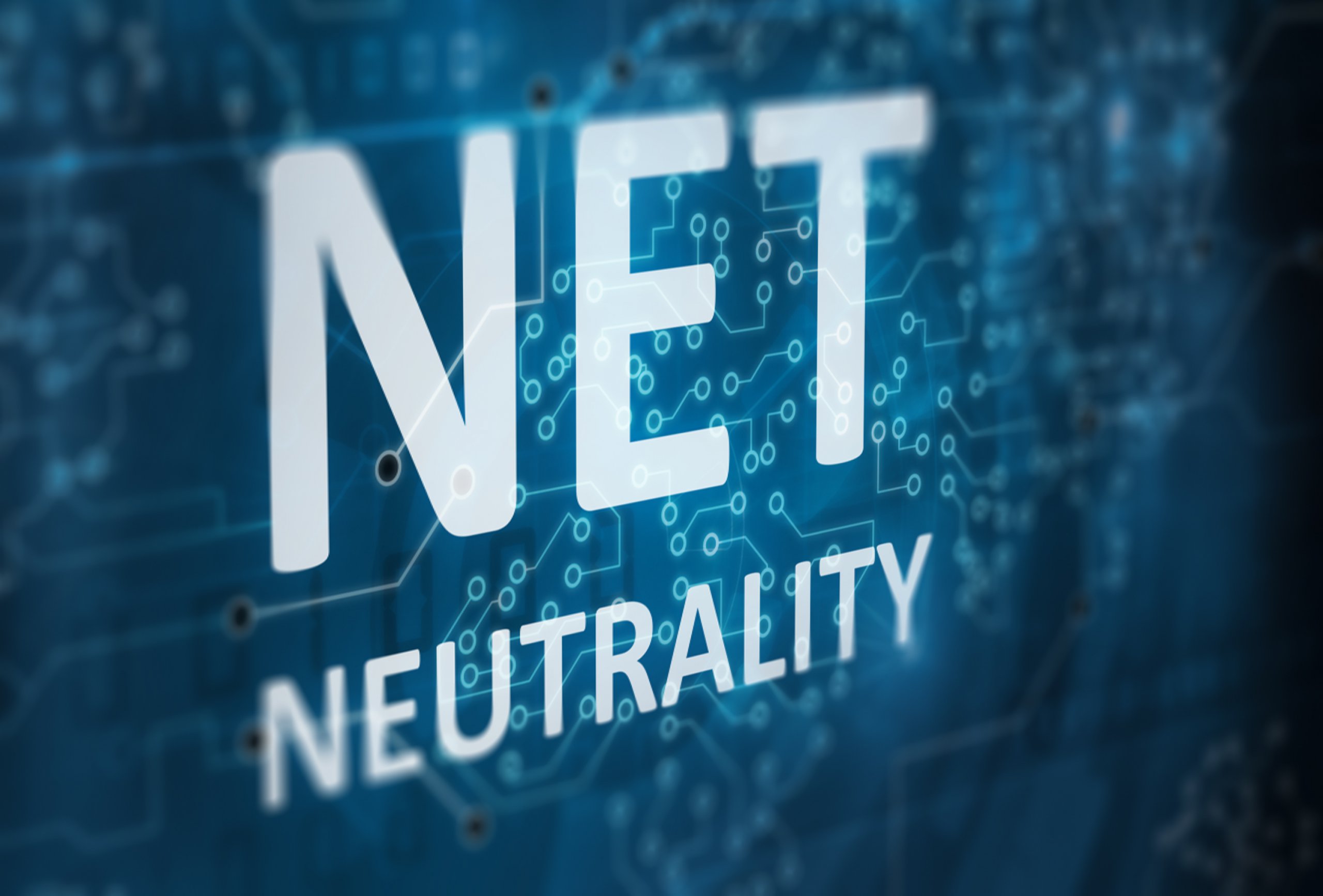 What is net neutrality? This is a very good question. This debate has been on the top of the headlines for quite some time. Many people have a hard time grasping this concept and understanding the conflict that each side of this political spectrum brings.

Net neutrality is the idea that all internet service providers should treat all their network traffic equally. According to net neutrality, a bit is always a bit regardless of where it started and where it ends up. This means that service suppliers are not allowed to offer a different type of service for different types of traffic. All traffic should be treated the same, whether it is from your neighborhood blog or Netflix. Rivals of this concept are mostly telecommunications Goliaths. The extra rules and regulations imposed by the Federal Communications Commission (FCC) and the 2015 implementation declared this Internet policy problematic. Supporters of net neutrality procedures include Netflix, Google, and Facebook.

How Net Neutrality Came To Be

Comcast was asked to stop blocking traffic from a specific file-sharing service known as BitTorrent. The FCC stepped in, and Comcast was accused of bad business practices. Comcast filed a case against the Federal Communications Commission, requesting that the FCC did not have the appropriate authority.

After three years, the courts ruled in favor of Comcast. Back then, the FCC also accused Comcast of regulating traffic among person-to-person file-sharing service providers on their networks. Comcast replied by stating that they were just trying to fix the spread of illegal copyright material. Even though few online communities were irritated, the government did not have any legit authority to do anything about it or make them stop. Hence, Comcast was permitted to work as they saw fit.

In another similar case in 2012, AT&T stopped the users of iPhones from making face-to-face calls until they bought a new shared data package. AT&T appealed that the video calling app can easily cause an overcrowding effect on its system. Rivals blamed AT&T for the disorderly service that was competing with their main business. In 2015, new FCC officials, along with the Obama administration, found a way to dispute the authority needed by the FCC when they felt broadband corporations were not using their power objectively. Due to these factors, net neutrality was born.

How Can the End of Net Neutrality Affect Your Wallet?

Just like anything in the news, people often worry about how a certain event may affect their lives. These alterations’ influence may not be seen for some time. If the FCC’s long history suggests anything, it is that these verdicts will again be challenged in court, and the case will take years to settle. The National Hispanic Media Coalition and Public Knowledge, along with many other public awareness groups, are already announcing their plans to challenge net neutrality in court.

However, for now, a person has no choice but to rely on professionals to know how these regulations and changes will influence our wallets. Some think that these broadband firms should provide limited access to certain content providers unless they are willing to pay for higher-stage services. This means that a person can learn to either live without high-speed access to the weekly Game of Thrones series or simply upgrade to a more expensive internet package. According to experts, if these changes are right, less regulation will encourage opposition which will ultimately bring the prices down while also reassuring innovation.