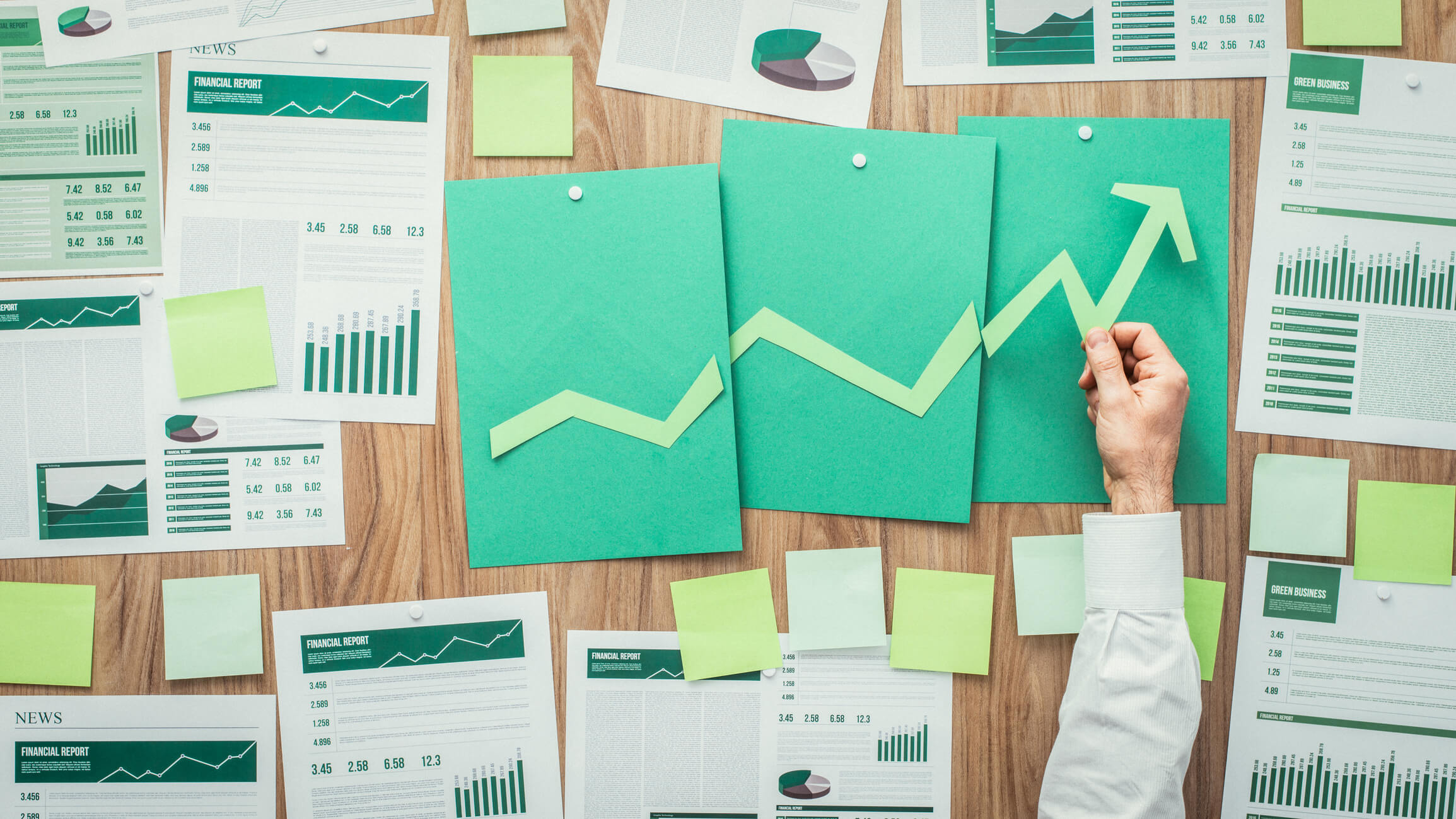 Capitalism refers to the free market economy. Adam Smith coined the term. He is considered to be the father of the economy as well as the founder of capitalism. Before the Industrial Revolution in the mid-17th century, trade was never promoted outside of country borders. The invention of heavy engine machinery produced factories to manufacture finished goods and services, which required lesser human efforts.

The idea was then promoted by Adam Smith when he, along with his group of economists, visited England, where they pitched the idea of the trade of finished goods and services to other countries who lacked in the production element of these products and services. He further mentioned the advantages of such trade, which would generate higher profits for a state. This led to the foundation of the principles of economics, where the emphasis was on the free market economy. It would affect the supply and demand of goods as determined through an invisible hand without unnecessary government interruption.

This is how capitalism came into being, which allowed the consumers to decide what producers should produce and what cost they should produce. As the concept allows the market interaction of producers and buyers to determine what should be produced and what price should be set therefore it enables a market to produce maximum returns as per the demand and supply of all goods and services present in a market. Opportunity cost is another term that comes under the flagship of trade economics, which is an important part of economics. The term to the concept of exchange of goods and services between two states; for instance, two countries, country A and country B, country A can produce both cheese and wine while country B can produce both also then what should they trade? A simple answer to this question lies in the efficiency of both countries to produce these two goods. Suppose country A takes less time and resources to produce cheese comparative to wine than this is termed as the opportunity cost in which country A is paying to produce cheese at the cost of wine and vice versa. We can conclusively say that country A should trade cheese to country B while country B should trade wine to country A which depicts the great concept.

While talking about capitalism or the economic basis of a country, we can never forget the concept of budgeting. This refers to the optimal allocation of resources as per the needs and requirements of a country to generate maximum returns. Budgeting allows a country to allocate a certain amount of GDP to trade or imports and exports to increase the annual revenues of a state. Bookkeeping helps out a country in keeping records of all transactions it has proceeded, which are necessary to understand the calculations of imports as well as exports.

Advancement of technology has led to an increase in economic activities where finished goods and services produce higher profits as compared to that of raw material available for trade. Capitalism allows a free market economy, which asks producers and consumers to decide what to trade and how to trade, which optimistically effects the trade, ultimately resulting in maximum returns.