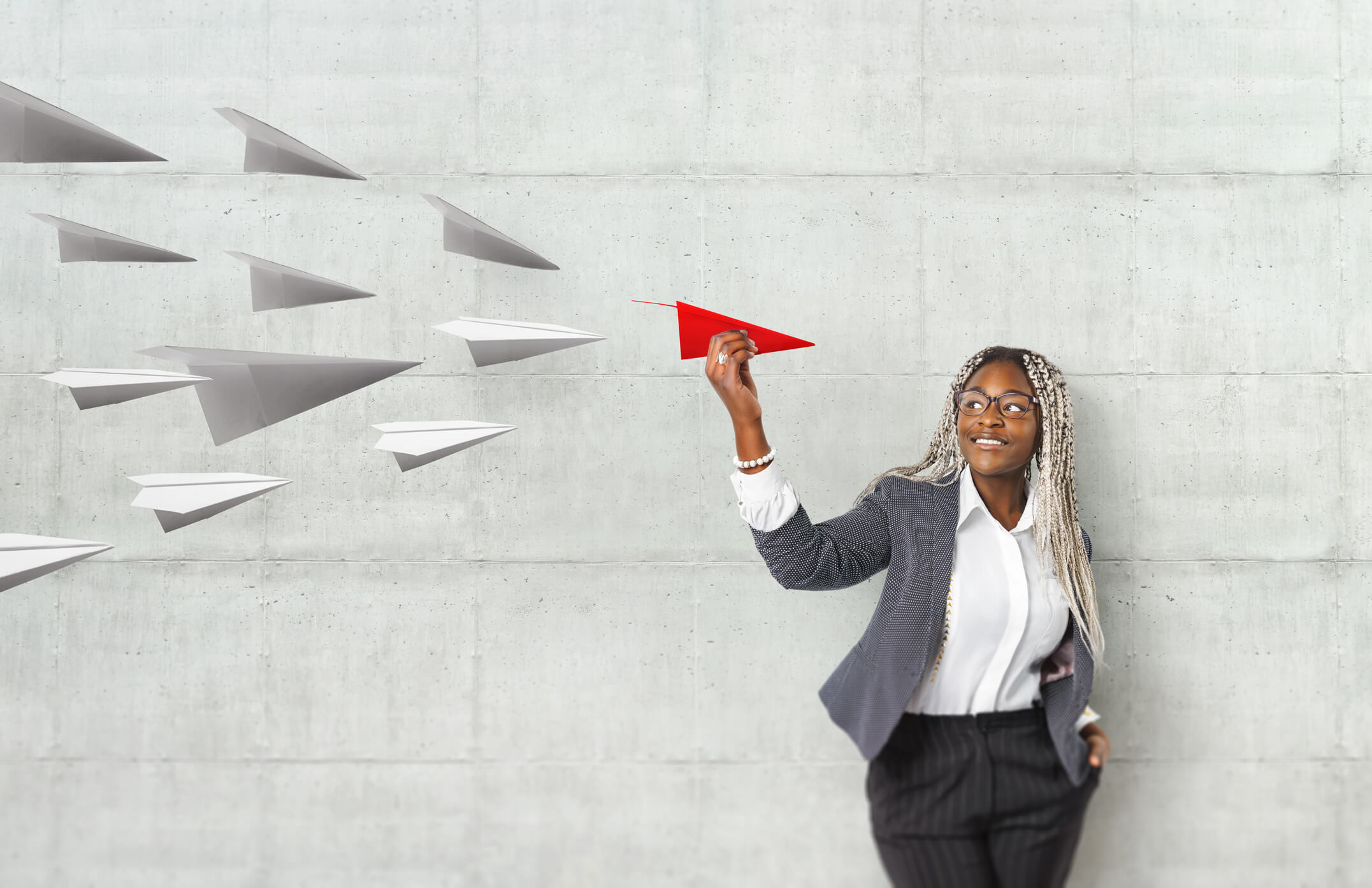 Can leadership be learned? Since ancient times, this topic has worried people, but there is still no clear answer to this question. Not so long ago, a girl named Sarah asked this question to members of one of the international HR groups on LinkedIn. The community exploded with comments, with people from worldwide sharing their thoughts and considerations for nearly two months. I can’t remember any other topic that generated so much interest, controversy, and emotion.

Opinions were divided almost in equal proportions as follows:

The truth is in the middle! Leadership is not a given. If a person initially has leadership potential, it can and should be developed. The Leadership Formula is Potential x Experience x Desire.

A leader has an eye for the future, who has his idea, and the determination and will to promote it, the one who is followed by people attracted by both the idea itself and the personality of the leader.

I don’t think that every child who masterfully commands their peers in the sandbox will inevitably mature into a true leader. Not every soldier succeeds in becoming a general. And the most exemplary mentor will not be able to fashion a leader if the source material is not suitable.

Although, of course, to the passionate question of one of the supporters of the first approach, “Who, in your opinion, taught Alexander the Great?” adherents of the second point of view gave a worthy answer: “Aristotle taught Alexander.” The last issue of contention is closest to me: if a person has the correct inclinations, even if not ideal, and there is a desire to develop, then with the help of practice and training, he has a good chance of becoming a leader. Last year’s Oscar winner, The King’s Speech, is about just that.

What makes a true leader? Let’s look at the statements of famous people on this topic. “You must embody the change you want to bring about in the world” (Gandhi). “The leader sells hope” (Napoleon). “Dreamlike you will live forever” (Steve Jobs). “If you consider yourself a leader, look around and see how many people are following you” (Ambani).

One day, I came across a fascinating study on what competencies are least common in people and what competencies are critical to the success of top-level leaders. The rarest and most necessary qualities for success practically coincided. The list included vision, creativity, innovation, strategic thinking, the ability to work under uncertainty, and the ability to motivate a team.

In the 15th PwC CEO Survey of the World’s Largest Countries, two-thirds of CEOs said they intended to grow leaders within their companies rather than recruit them outside. Our company’s strategy also focuses on attracting young employees and developing future leaders from within. Most of PwC’s business partners came to our company during their student days. We build leadership qualities at all levels of the career ladder. In junior positions, leadership manifests itself in the initiative, active contribution to the team’s success, deepening expertise and sharing knowledge, and in senior positions, in creating new products and ideas and educating a new generation of “stars.” Partners often ask: “Is he a leader? And who did he raise?

Many people know the 70-20-10 development formula, according to which 10% of success comes from classical training, 20% of success depends on observation and mentoring, and the remaining 70% comes from experience and practice. When I first caught this approach, I thought the training department didn’t want to work. Then I remembered how I learned to drive a car: I took courses (10%) and rode with an instructor (20%), but the real skill appeared when I began to drive to and from work every day (70%).

When discussing leadership, the first thing that comes to mind is a strong-willed and tough authoritarian style, an “iron hand.” Pyotr Ustinov once said: “The qualities necessary for a leader … In German, a leader is a Fuhrer.” But still, I think that the Fuhrer, Stalin, and Ivan the Terrible do not correspond to the characteristics of authentic leaders of our time. Yes, they were powerful and decided the fate of countries and peoples, but what is their memory of them? What values did they profess? Would we like to live under such leaders? Do we want such a fate for our children? If not, we need to focus our efforts on developing leaders of a different quality.