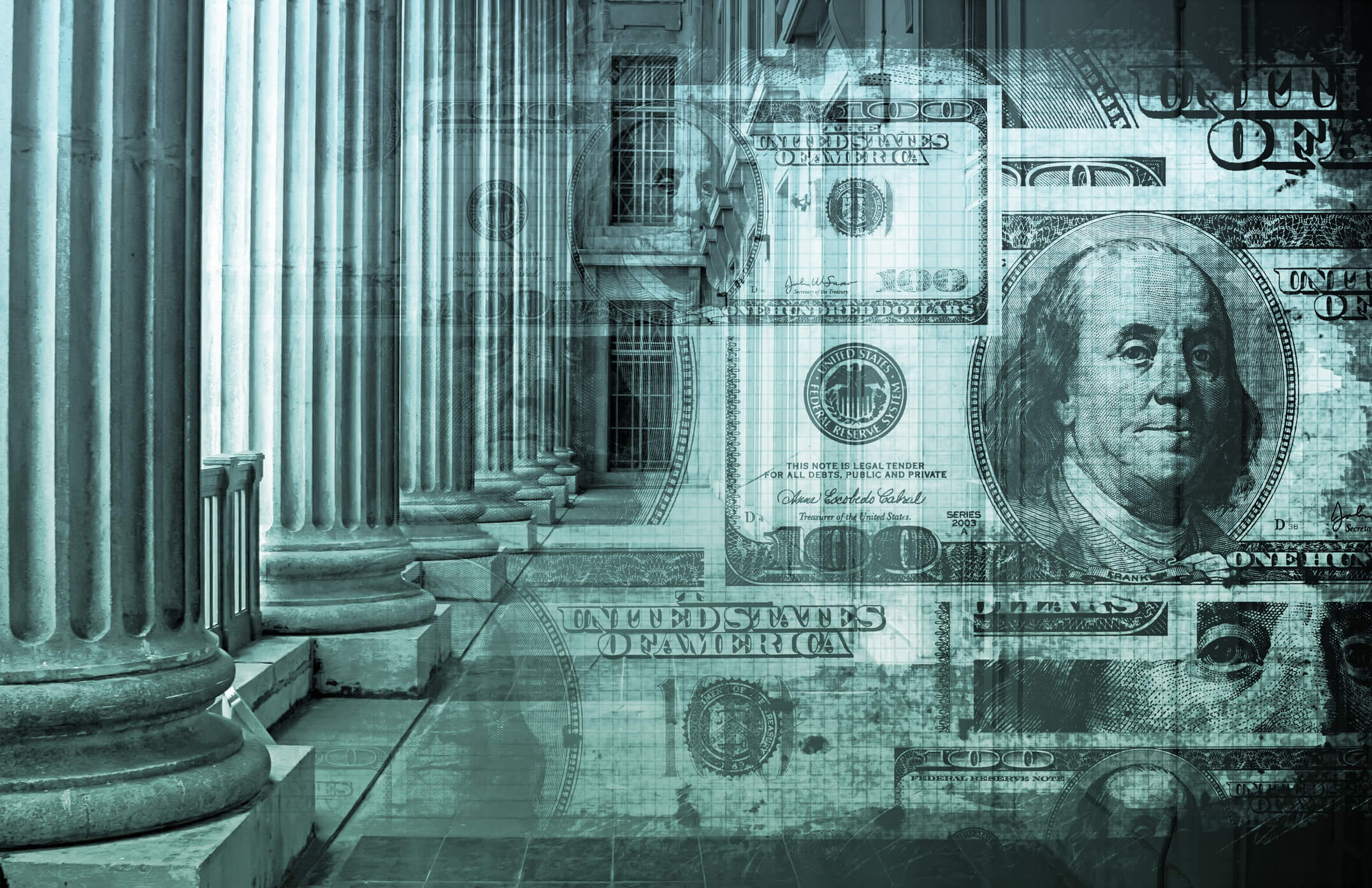 In recent times, we are witnessing an indiscriminate offensive that questions the continuity of all public matters with emphasis. The desire to privatize extends to almost all economical sectors and multiplies its effects through the media. The public has gone into decline, and one has the impression that Spanish society, or an influential part of it, has become the ideology of Hayek -implacable exterminator of the public- or Margaret Thatcher who, as is known, arrived to maintain that everything, except citizen security, is practicable. If we continue with this privatizing ardor, we will not miss a wise citizen who, influenced by this environment, proposes the privatization of other sectors and organizations. Fortunately, the Aznar government does not go so far, and its privatizing desire is limited to all public companies and some army barracks. It has even configured four categories of companies, including in the last, companies in losses, challenging to privatize, but which are presented as an example of poor public management, which no one disputes.

With this, eventually, there is a risk that large financial groups will take control of the major public companies, which may lead to an excessive concentration of power and economic decisions, as well as compromised situations such as those that in the past have caused numerous financial entities with vital industrial or service interests. The economic history of this country is crowded with financial crises that have their origin in the inefficient management of their industrial businesses. Therefore, many think that banks should focus their activity on financial intermediation and avoid an overload of risks that, frequently,

If it is possible to privatize, it is more critical to deregulate and depoliticize public companies and their scope of action. And these objectives are hardly achieved when, for example, opting for the duopoly formula instead of fully liberalizing the telecommunications sector following the guidelines of the European Union.