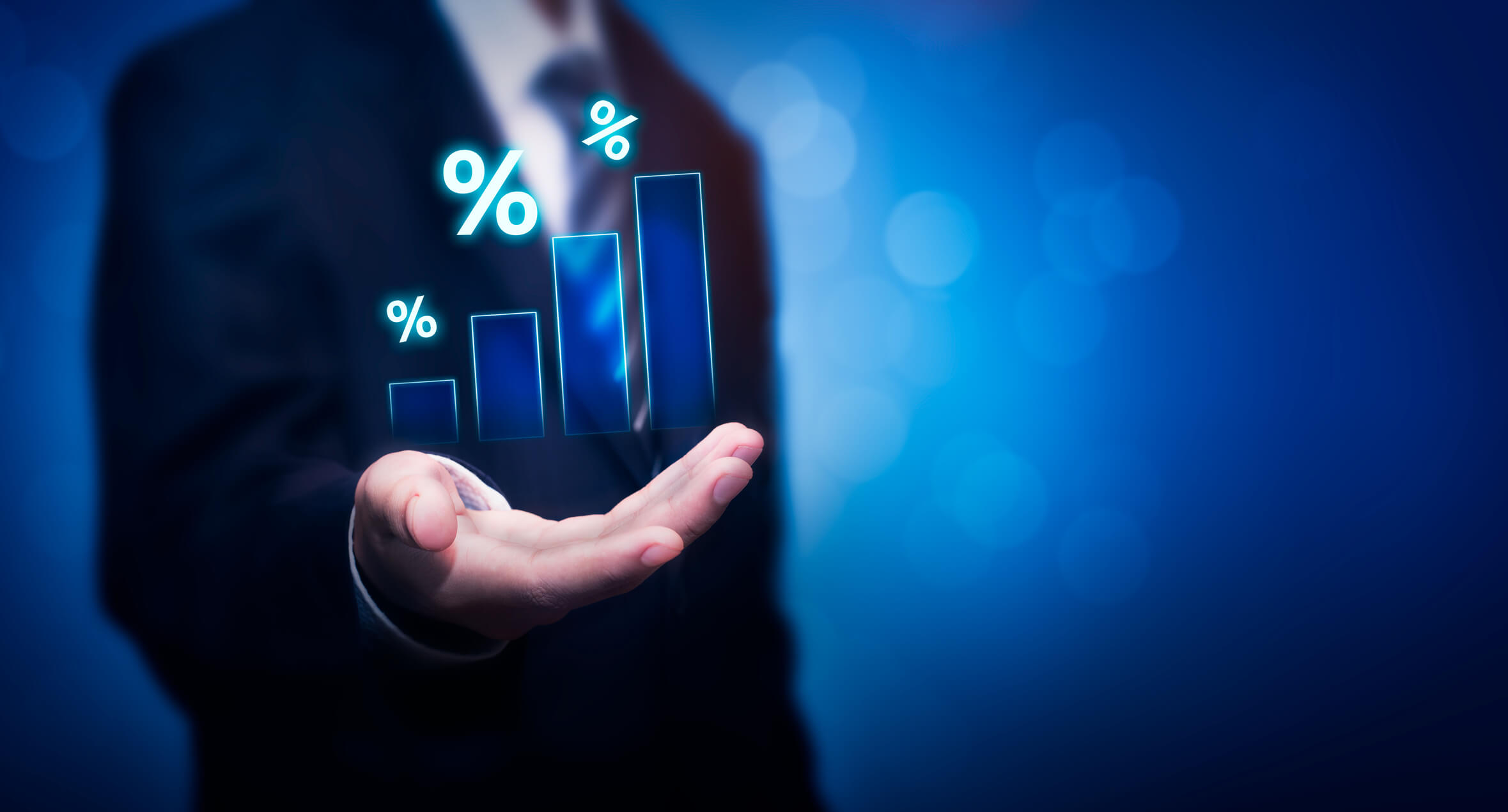 First, it would be prudent to understand the Quantity Theory of Money (QTM) and its relation to inflation. Essentially, QTM is a theory that can be the primary cause of changes to money’s purchasing power. What QTM primarily derives is that any effect on the price of money, such as deflation percentage, interest rates, etc., is determined mainly by the currency in circulation.

Secondly, QTM suggests any monetary policy impact by a central bank, which could be a change in Cash Reserve Ratio (CRR), discount rate, or Open Market Operations (OMO), will primarily affect the inflation preceded by the desired price level. To put it simply, this is a cause-and-effect relationship, where the money is an active variable, and the price level is the passive-dependent variable.

Review of the QTM and its assumptions

Initially, teething issues did come into play while determining the QTM to create a much more plausible association between money supply and demand. Therefore, it became imperative to formulate a simple equation, i.e., P=V + M – Y, where (P) denotes Inflation rate, and V, M, and Y as the growth rate of money output, velocity, and stock (currency in circulation).

Any change between money supply and demand, whether minimal or substantial, is bound to affect the rate of money growth and, consequently, the inflation rate. Primarily the notion behind this theory is that the velocity and growth rate of money will remain constant.

The relationship between money growth and inflation

In addition to the above, we can also divert our perception in determining the scope of money. If we use US data, we can quickly discover that the accumulated “nominal output plus and stock market capitalization” is narrowly associated with the currency in circulation, which in turn supports one of the pivotal propositions by Milton Friedman. Thus, we can conclude that the monetary policy must keep a close watch on the money supply factor to foil the end-users and asset price inflation.

There is sufficient realistic data that supports the hypothesis that growth in the money supply will affect the end consumer and the price of products and goods.

Central banks governing the conduct of the economic policy of the central reserve bank in an environment, which is prone to low inflation, needs a close look. Controlling inflation and price is viewed as one of the pivotal questions facing central banks worldwide. By re-engineering an efficient regulatory framework, including transparency and freedom from socio-political influences, central banks worldwide have primarily achieved their directive.