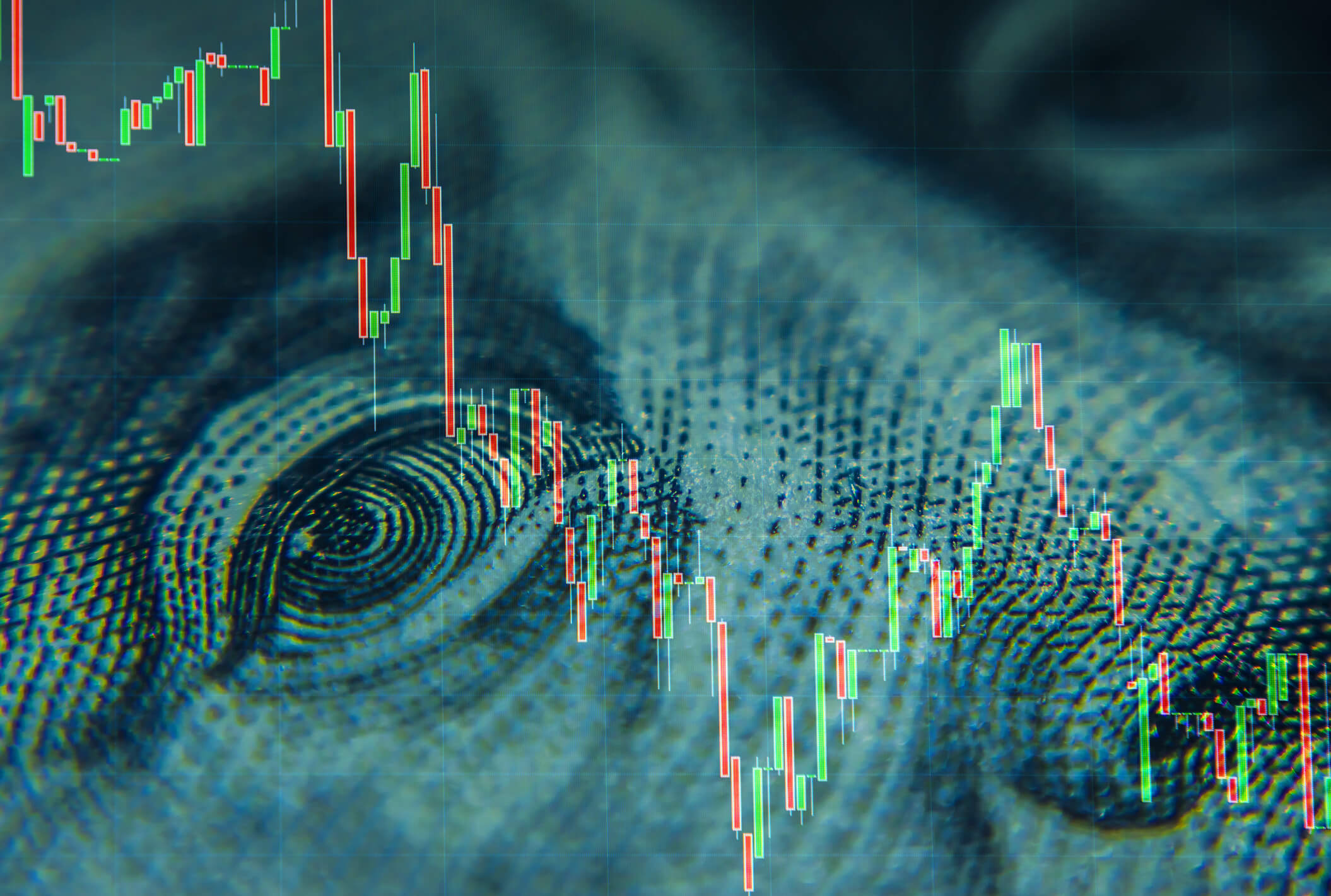 The activities of transnational corporations are most closely connected with the interests of the state of their origin. Moreover, you can argue that, in most cases, the fundamental interests of states and TNCs based on their territory coincide.

Developed countries, in turn, actively contribute to the development of their own TNCs, practicing a variety of measures to support transnational capital, among which are:

The relations of TNCs with less developed countries, including developing countries, are more complicated due to the frequent mismatch of their economic interests. In several cases, TNCs make a specific contribution to the development of the group of countries under consideration, which is reflected in:

However, the practice of relations between TNCs and developing countries also demonstrates a significant number of facts about the negative impact of transnational capital on the economy of the respective host countries. Among the reasons for this influence are the following.

Considering the features of the interaction of modern TNCs with various national states and summing up a brief review of the theoretical foundations for the emergence, essence, and typology of transnational companies, we note the following provisions of great methodological significance.