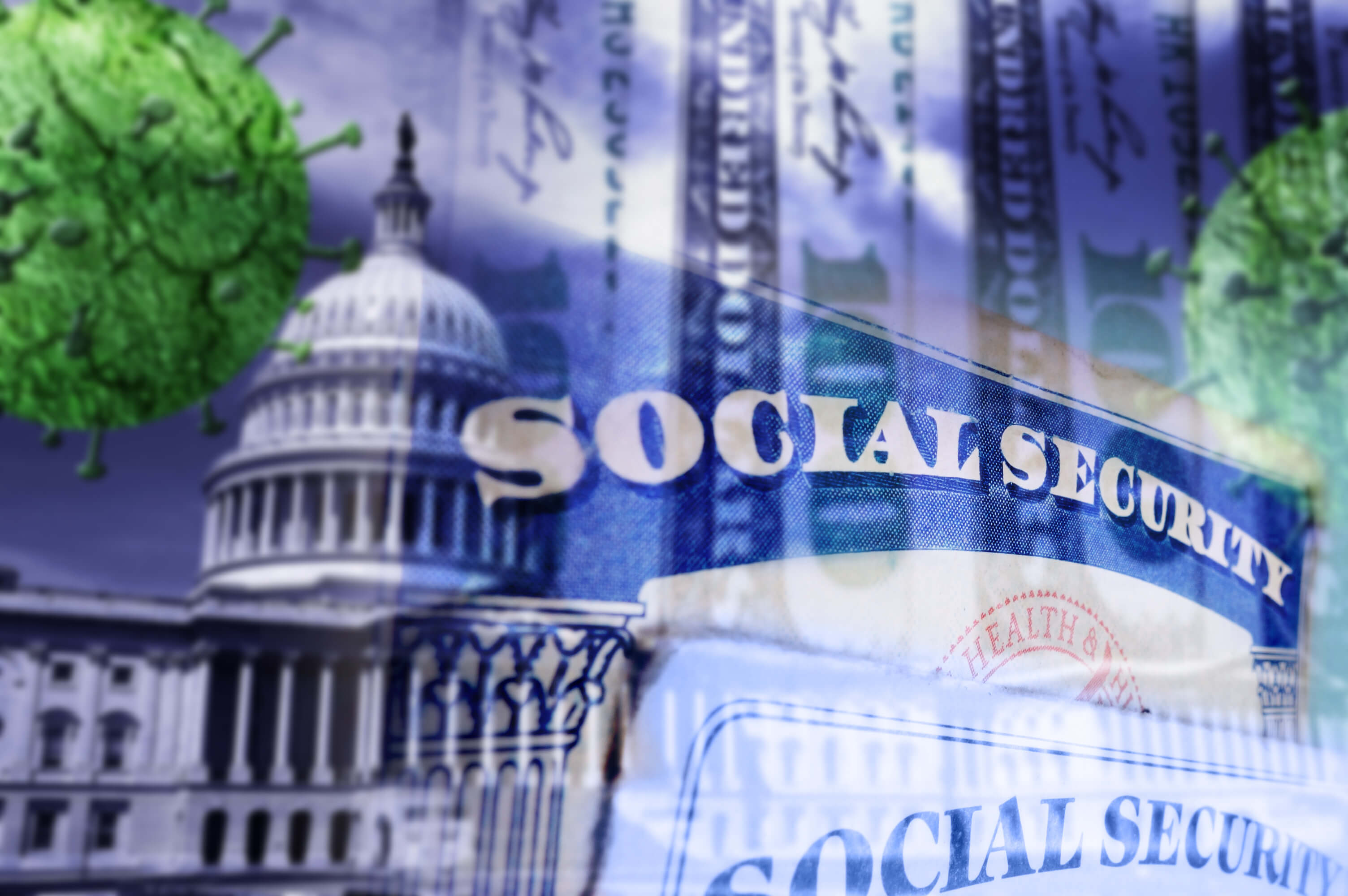 In the U.S., Social Security is a government benefit dedicated to three general groups of people: retirees, families of disabled or deceased workers, and people with disabilities.

How does it work?

Everyone who has reached their retirement age and has served at least ten years is eligible for these benefits. Full retirement age is now 67 years, which in the past has been 62, but you can start claiming your money when you reach 62. If you want greater benefits, you can delay the claim until the age of 70. For calculating your amount, 35 years of highest earnings are contributed towards your social benefits.

Here is what you get: An average worker pays 6.2% of their total earnings into the Social Security system of the United States. In comparison, these workers’ employers also contribute 6.2% for each worker making it 12.4%. Self-employed people have to pay 12.4% of their total income annually by themselves.

More money if you claim later: People can get better than an 8% increased amount than their actual social security earnings. Every year, they delay claiming the money up until the age of 70 years. After that, you will not have any increase in the payments.

Married couples have more options: Married couples can claim Social Security based on their work record or payments worth up to 50% of the higher earner’s benefit. And when one spouse dies, the other will receive an amount equal to the higher earner’s benefit.  Ex-spouses are also eligible for Social Security benefits if the marriage lasted at least ten years. Couples can claim their spousal payments when they reach retirement age and switch to their regular payments later, which would have then be accumulated and would be higher because of delaying the claim so you can get the double benefits.

Increased payments with inflation: According to the Consumer Price Index for Urban Wage Earners and Clerical Workers Social Security, social security payments are adjusted every year to meet the minimum living standard, as measured by. The government of the United States has increased $25 in this regard last year, which is the highest increase since the program started.

Retirees are not the only beneficiaries: Social Security is not only for the people who are retiring. People who have reached their age of working and contributing towards taxes and social security but cannot do so because of any disability are also eligible for the social service benefits. Not only that, but a working married couple whose spouse has died is eligible for some benefits.

View your status online: For convenience, most of the Social insurance system is now working online. Now your Social Security statements can be viewed online instead of receiving the paper statements home. The system tells your history of earnings, taxes you have paid as well as the estimated amount of your claims.

Funds are depleting: The news of social insurance funds being depleted came as a shock to people who are serving and will retire in the near future. Social security funds being depleted do not mean that the United States is running of social security funds. There will be no funds in the future to support retirees, the disabled, and the people whose spouses have died. It simply means that the social security administration is running on a surplus amount of money. Why is that? Because the government keeps borrowing money and keeps utilizing it in other projects, the administration has more money going out than coming in. If the trend prevails, the consequence would be serious in future times, but things are okay right now.