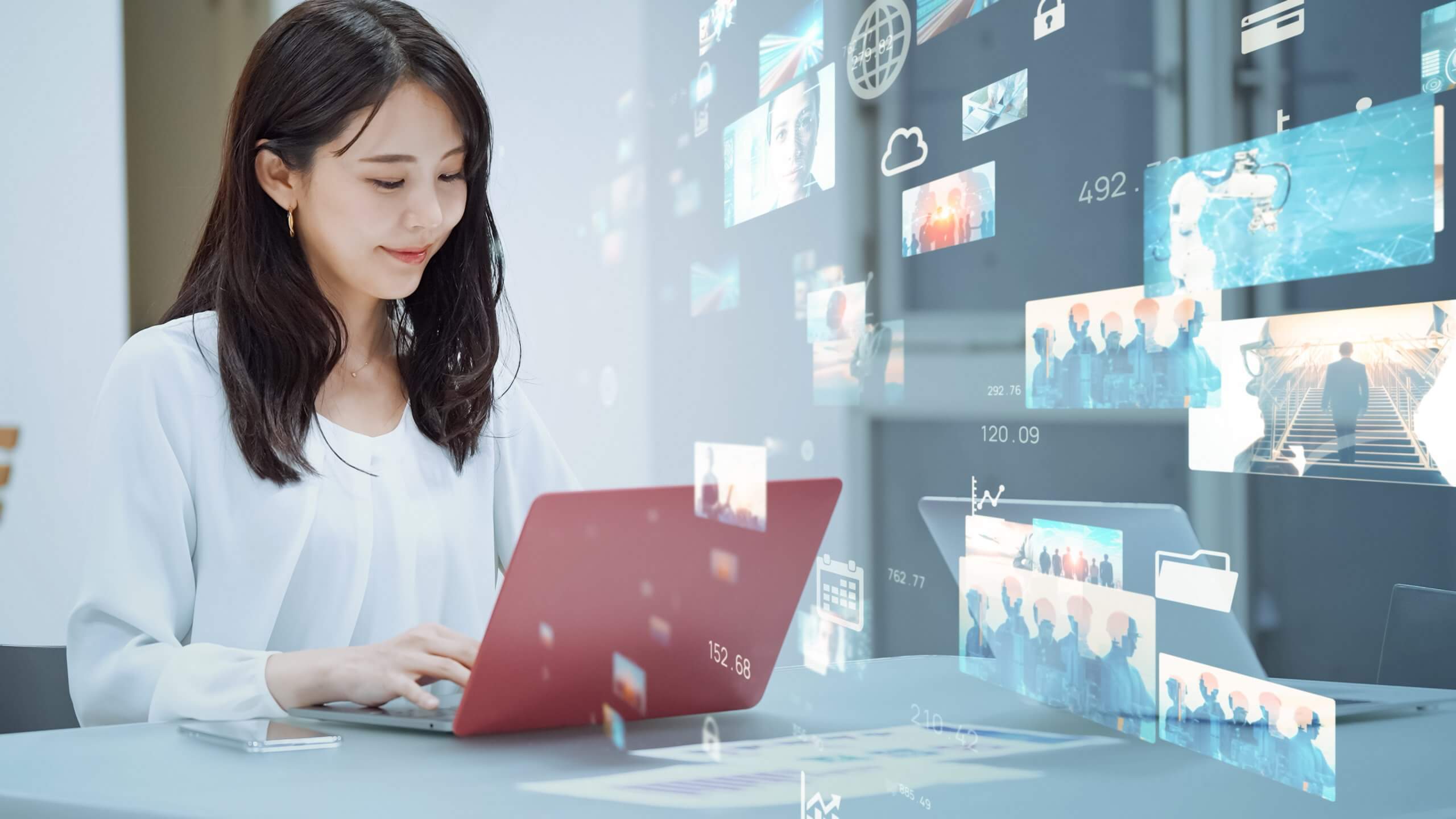 Ah, the age-old debate between traditional and digital marketing. On both sides of the street, there appear to be intelligent people. Traditional kinds, according to some, are the only way out. They will stick to what they have worked for, which will be its end. Others claim that the Internet, and nothing else, is the sole practical marketing approach in the modern world. Who is correct?

You are not alone if you are considering participating in a debate or launching a successful marketing campaign. Between 2004 and 2015, billions of dollars were spent on marketing efforts. Do not worry if you feel compelled to select sides in an argument before beginning.

The truth is that understanding how these two marketing approaches function is critical. If you have the proper knowledge, you will use a blend of the two marketing strategies that work best for you. It is crucial to understand the fundamental contrasts between digital and traditional marketing. Yes, they are.

The spirit of traditional marketing is captured in these ads. This does not guarantee that each potential client’s needs will be met. This is not to say that no studies have been conducted on television. Take a look at the Nielsen report to understand how much effort goes into determining the tastes and interests of the average audience.

But we are talking about the total amount of ad views, not a single person’s interest. It is all about effectively and efficiently communicating with the general audience. It has been around for a long time for a reason. However, this does not rule out the possibility that this approach has been invented in our time.

When comparing digital and traditional marketing, traditional marketing is distinguished by its reliance on networking. Many more people send emails or leave voice messages to engage with potential customers for your service or product. Even if it is a bit old school, there is nothing wrong with these guys.

Millions of new people became the target of marketing campaigns as everyone started using email and checking their favorite websites.

It happened as if it had never happened before. The email explosion was the first significant breakthrough, and it continues to this day. It is like sending a message or an offer to your potential customers regarding whatever they would find interesting about you and your company. You may set up a listing service and send emails to hundreds of potential consumers using email. It is a less personalized approach to marketing than traditional marketing in specific ways. This encompasses a generous portion of digital marketing, resulting in a stark difference between digital and traditional marketing.

Digital marketing aims to reach many people rapidly, but it is difficult to predict who will see your ad. This might be everything from banner ads on your website to emails to SEO, which can help your business appear in Google search results faster than before. Over the last decade, the proliferation of social media has further altered the game’s laws. An innovative marketing platform has emerged due to people spending so much time on Facebook, Twitter, and Instagram—at least five hours on a smartphone. Companies nowadays spend a lot of money on marketing to encourage individuals to join their social media pages. The logic is similar to a bear trap: if you can get them to join Facebook, they may stay for a while.