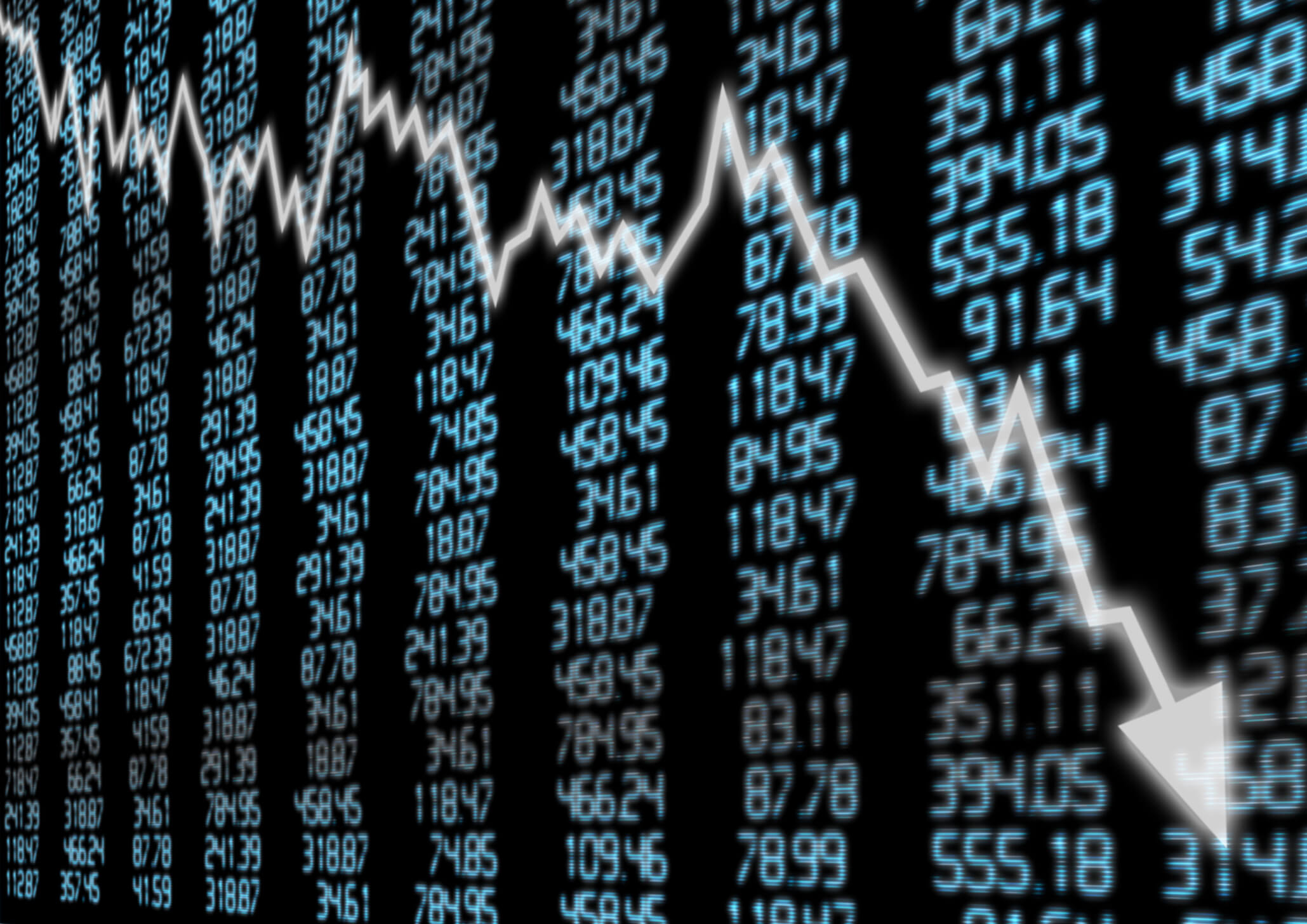 The global economy is waiting for another financial crisis, which may be more severe than the previous one. This conclusion was made by economic forecaster and analyst Jesse Colombo, who predicted the 2008 crisis. Colombo argues that the economy has long gone into recession, and the coronavirus could trigger the start of a new crisis. Last summer, the expert said that he found bubbles in more than 25 European real estate markets, American securities, loans, startups, and corporate debt. These now overheated markets have contributed to the economy’s recovery in the past 15 years. But now they are getting closer to default. One of the most dangerous things he considers is China’s credit bubble, driven by infrastructure spending. The new crisis, the analyst says, will be worse than the financial crash of 2008; since then, the total amount of debt in various segments of the economy has grown by $150 trillion.

In 2008, the world’s financial and economic situation began, which manifested itself in a substantial decline in key economic indicators in most countries with developed economies, which subsequently developed into a global recession (slow down) in the economy. The emergence of the crisis is associated with several factors: the general cyclical nature of economic development, overheating of the credit demand and the resulting mortgage crisis, high commodity prices (including oil), and stock market overheating. The forerunner of the 2008 financial crisis was the US subprime crisis, which affected high-risk mortgages in early 2007. The second wave of the mortgage crisis happened in 2008, spreading to the standard segment, where state mortgage corporations refinance loans issued by banks.

On August 18, 2008, the American bank Lehman Brothers, which owed $613 billion, filed for bankruptcy and asked for protection from creditors. The default of Lehman Brothers was the largest in US history. Never has such a solid financial institution gone bankrupt. The collapse of America’s fourth-largest investment bank hurt significant stock quotes in many countries and hurt energy prices. Oil prices fell from $139 a barrel to less than $45. The stock market smash in October 2008 was a record for the US market over the previous 25 years, for the Japanese market – for the entire history.

The most significant outcome of the first wave of the crisis was the collapse in May 2008 of the fifth-largest American investment bank, Bear Stearns, which ranked second in the United States among underwriters of mortgage bonds. The mortgage crisis in the US provoked in September 2008 the liquidity crisis of world banks: banks stopped issuing loans, in particular loans for car purchases. As a result, auto giants’ sales volumes began to decline. Three auto giants, Opel, Daimler, and Ford, reported in October a reduction in production in Germany. The crisis spread to the real economy from the real estate sector, a recession began, and a decline in production. During the two years of the situation (2008-2009), the largest respectable investment banks with a century of history burned down. Bank of America took over Merrill Lynch, and Solomon Brothers and Morgan Stanley changed their status: investment activities were replaced by commercial ones. Pillars of business—General Motors, Chrysler, and others—turned to their governments for help. Private: the largest financial institutions – Fannie Mae and Freddie Mac (USA), holders of personal mortgage debts worth 16 trillion dollars, were bought out by the state.

In the UK, the first step towards the de facto nationalization of significant banks was taken in October 2008 when the government recapitalized Royal Bank of Scotland and Lloyds by $68 billion in exchange for large stakes in banks. Two small banks, Northern Rock and Bradford & Bingley, were nationalized in September. By April 2010, half of the country’s banking system was under government control.

To support the banking sector, which is engaged in lending to the population and businesses, the financial regulators of the leading countries lowered key rates, carried out partial nationalization of the economy, and provided trillions of dollars of assistance to organizations in distress. For example, Germany’s “anti-crisis package” volume amounted to $800 billion.

In Germany, the first company included in the most important German stock index DAX, which was on the threshold of bankruptcy because of the global financial crisis, was the Munich-based Hypo Real Estate, a leading German bank operating in the real estate market. Initially, the bank was granted assistance of 35 billion euros under state guarantees, but this amount was not enough. To prevent the bankruptcy of HRE, the German stabilization fund offered to buy the depreciated shares from the bank’s shareholders, and by May 2009, he managed to acquire 46.9% of the claims. At the G20 financial meeting in July 2013, finance ministers acknowledged that the slowdown in some major emerging economies and the recession in the eurozone continue. The global economic recovery remains fragile and uneven, with unemployment remaining high in many countries.