Cyber fraud is among the top crimes in the U.S., with 10% of victims according to the latest figures. Around 5.5 million cyber-related crimes are committed throughout the country every year, almost half of the total crimes. Most cases are not reported because victims believe that nothing can be done to catch the criminals or are too mortified to talk about what happened. This perception makes cyber-related crimes the most common offense in the country, which needs to be controlled immediately.

The figures are reported by the Crime Survey of England and Wales and estimate that 11.8 million offenses took place in a 12 month period. Among all the attacks, 3.2 million are related to cyber fraud, while another 2 million were reported to unauthorized computer use, 3.5 million cases of theft, and 1.2 million cases of personal violence.

Why a common offense

The number one reason for cybercrime to be so common is its ability to penetrate the target from far off locations. Most of the cyber fraud that happens in the U.S. originates from other countries, making it quite challenging to track the offenders, and catching them is a different matter. The criminals use many sophisticated techniques to gain access to a victim’s bank account and other vital information. Most of the people who fall prey to such scams are elderly persons who are lured into giving out their account details or passwords. Email phishing scams are the most common way to approach these individuals. However, criminals keep on coming up with innovative methods to access what they desire. The scale and extent of cyber fraud have increased so much that nobody should consider themselves safe and must take precautionary measures.

The affected cyber fraud victims often feel devastated and embarrassed, which hampers their life at all levels. In some cases, they become emotionally unstable due to constant harassment or a huge loss. They even start blaming themselves and don’t come out openly to talk about what happened. Many charities encourage people to seek help if they have suffered to get the justice they deserve.

About 10% of the overall population has reported being a victim of any cyber fraud. According to the Office for National Statistics (ONS), crime figures have almost doubled. Burglary and car theft were frequent attacks in recent times, but cyber fraud is overtaking every other form of the crime. With the advent of online data storage, the number has significantly risen over the past years.

About 80% of cyber offenses are not reported, which means that criminals work without the fear of ever getting caught. Only 622,000 cases out of 3.6 million were reported to the police in the last year. Even higher police officials acknowledged underreporting to be a significant problem when it comes to cyber fraud. The overall increase in web-related crimes has risen by a whopping 39% while the cases reported to the police only saw an increase of 3%, which is alarmingly low. After harassment and online trolling have been included in the online offenses, the ONS reported that reporting has increased by 22%. A common trend is that victims take up the issue with their bank to gain re-access to their funds instead of going to the police.

Whether old or young, every individual must take precautionary measures to secure their available information digitally. Use strong passwords, firewalls, and antiviruses to save yourself from cyber fraud. With the increasing statistics in cybercrimes, everyone needs to learn about the vulnerabilities and secure them. 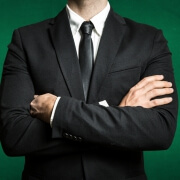 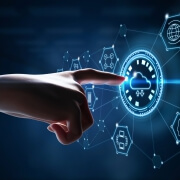 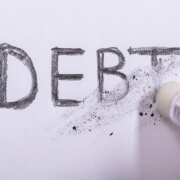 4 Ways to Deal with Debts 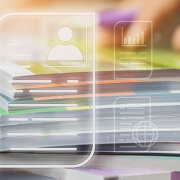 Document Management: When to Shred 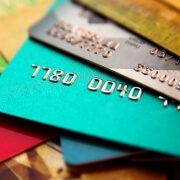 Common Credit Card Problems & How To Fix Them

A Step-By-Step Guide to Getting Out of Debt 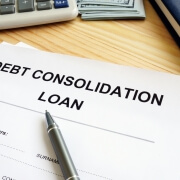 Is debt consolidation right for you? 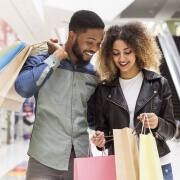 One Simple Thing, Anyone, Can Do to Recover from Big Spending
Should I Pay My Debt or Save My Money?

Cybersecurity Past and Future: Changing Dynamics and Evolving Prevention Te...
Scroll to top