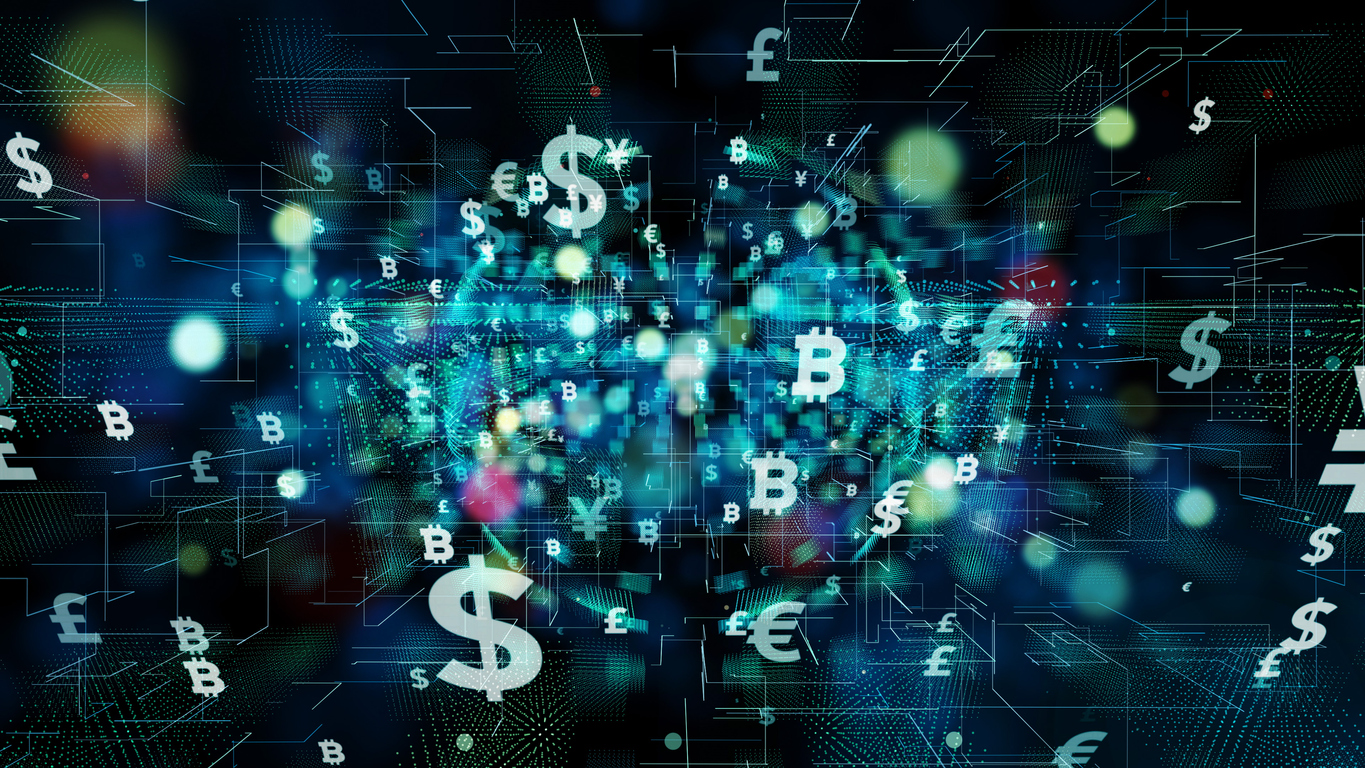 Since Satoshi Nakamoto created bitcoin, more than 1500 new virtual currencies have appeared. Some of them are based on those that exist today; others are based on newly created databases. We will discuss the top of the public blockchain participants in 2018, who continue to develop their ecosystem and have become the basis for new projects in the cryptocurrency industry. Also, we will designate the difference between public blockchains and privately distributed registers.

The fact is that apart from cryptocurrencies, the distributed registers are used by private companies, for example, the processing of the documentary workflow. In such cases, it is not reasonable to use a public blockchain because transaction processing takes time and computing power.

Public blockchain: main actors and their role in the cryptocurrency industry

Before developing the private blockchain, you must familiarize yourself with the technical characteristics of the public distributed registers on which they are based. We have prepared for you a selection of top participants in Public blockchain.

The best players in the cryptocurrency market

The best-known blockchain is that of bitcoin. But, as the “informational gold,” the first cryptocurrency does not manage the function of the reciprocal regulations, which means that the speed of transactions is rather weak. In this regard, participants’ views on the blockchain network are mixed. Some of the nodes decided to increase the flow of the distributed register and, by Hard Fork, create a new cryptocurrency – Bitcoin Cash.

But this is not the first division of the bitcoin blockchain. Nearly six new types have appeared, but they have not yet had much success among miners and bearers. Bitcoin is still the most valuable from digital assets, although the technical features do not allow them to be widely used in other infrastructure projects.

Public blockchain: main actors and their role in the cryptocurrency industry

Another important player of the distributed registers is Ethereum. It is by this ecosystem that many blockchain startups and new crypto-currencies are created. Thanks to its technical characteristics, the Ethereum protocols allow you to create different intelligent contracts and solve problems of any kind.

Ethereum was distinguished by United States’ Information Industry Development Center, which calculates the public blockchain index each month. The analysis is based on the project’s technological capabilities, utility, and innovation. According to center estimates in May, Ethereum took the top spot and bitcoin – the 13th. The second place is Blockchain Steem; the third is Lisk; the fourth is NEO; the fifth is Komodo.

As a result, public blockchains can be used for savings (like bitcoin) and the creation of new crypto-projects (IOTA, ENS, and Ethereum). Depending on your task, you need to choose the distributed registry whose technical characteristics are more suitable for implementing your idea.

Rules and Regulations for Cryptocurrencies

No matter how famous cryptocurrency gets in the contemporary era, the regulatory points are problematic. However, with technology transcending boundaries on a daily basis, the national regulators are now limited. Moreover, with cryptocurrencies conceived to avoid governmental control specifically, it’s uncertain that regulation efforts will be successful.

Nonetheless, the blockchain currency is here, and it’s going to stay! It’s up to us on how we can capitalize on this. But the future of cryptocurrency lies in the hands-on how we can manage them. Moreover, the hype is real, and it’s not farfetched to believe that cryptocurrency could possibly become the only source of transaction in the future.