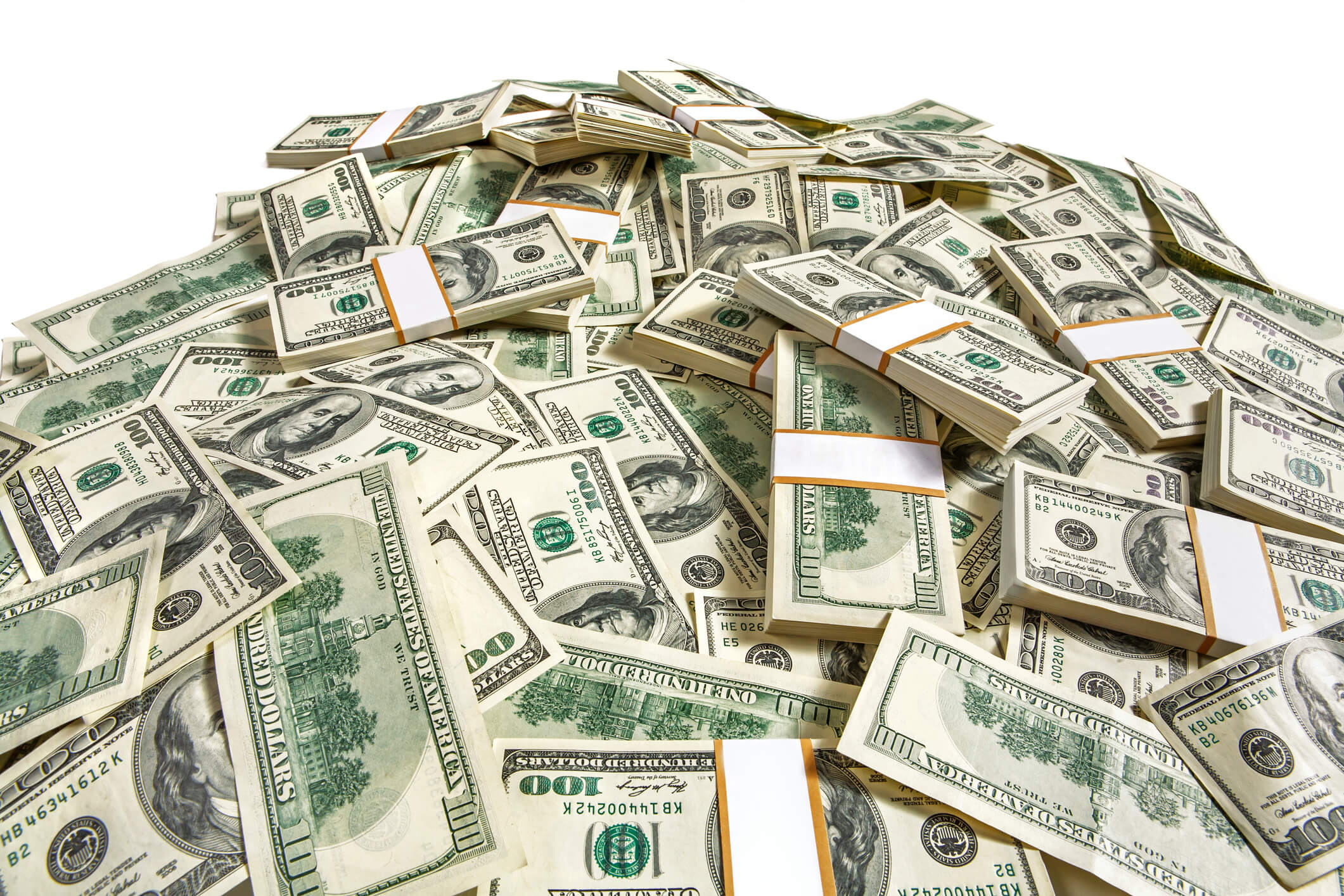 No matter how the economy fares, banks rarely deal with deficits. Despite the lending of billions of dollars, banks are always thriving. This is possible because they have mastered the game of currency and finances. Hoarding cash used to be the oldest trick in the book. As interest rates go down, banks store cash to save themselves from a massive blow. This way, they always have a backup plan.

Not too long ago, many European countries, including the UK, introduced the concept of a negative interest rate. This occurs when banks must pay to lend money to the government while trying to get out of recession. Simply put, this means that not lending ends up costing more than lending. This forces the government to push the lending agenda despite the recession.

So, how did the banks get out of such a sticky situation? They simply stored cash.

Why Do Banks Store Cash?

Banks store cash to avoid the situation of negative interest. When there is a risk of interest rates falling below 0, financial institutes cannot make any profit on lending. That is when most of them stop lending, creating a further risk to the overall economy. Two years ago, the UK government tried to overcome this situation by making not-lending even more expensive, i.e., by charging a levy on the funds held by banks. This is when storing cash can be favorable to banks. By storing cash, we mean literally hiding piles and piles of it.

How Much Cash Was Stored in Europe?

It is estimated that during 2016, European banks hid around billions of dollars to avoid lending during the negative interest rate period.

Now, this may take you back to the good old Bond movies with villains transporting their fortune in huge trucks and sending them to secret caves. This may sound like a vile scheme from the banks, but storing cash only makes sense. Take a look at what actually happened in Europe, starting with some hard facts and figures. Private sector banks in Europe were paying around 0.4% annual levy on the funds they kept. This policy cost the banks more than 2.5 billion euros in just two years. On the other hand, the government introduced an incentive to encourage lending to businesses and startups. Still, the policies were not working in favor of private sector banks.

The easiest way for the banks to hide their funds from the government was to turn the traceable electronic money into hard cash and hide it somewhere it cannot be found by the feds. Munich Re, a known German lender, has been said to have stored millions of euros. A few other lenders followed suit, but they were soon denied massive cash withdrawal to prevent further distress.

Why Did Storing Cash Not Work?

At the time this occurred, it seemed as if this was the smartest way out. However, there was a lack of foresight on the lender’s part. The logistics of storing cash in huge volumes accompanied by excessive costs were not initially considered. One of the main costs was the transport and storage itself. Even when lenders were able to manage this cost, there was another disaster in the waiting. The insurers were not willing to insure a huge amount of money in hard cash form.

According to most financial analysts, the insurance cost was around 1% of the total worth of the cash stored. This means the total cost of storing cash piled up much higher than the negative interest rate being charged by the European Central Bank.

Ultimately, this strategy did not work as well as most banks expected. It was proven that hoarding or storing cash never really bids well in anyone’s favor.