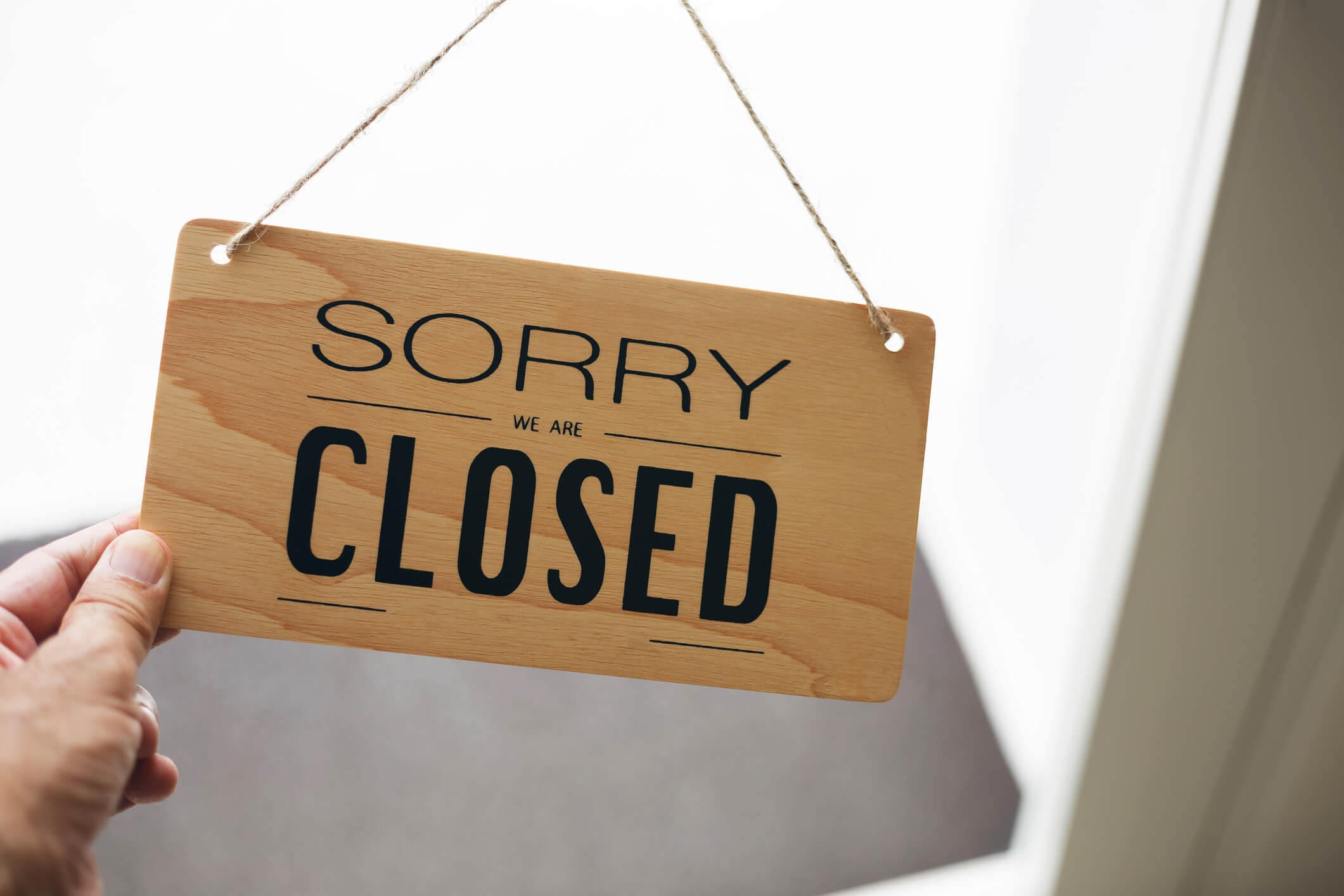 According to the publication posted in the Fast Company print publication about the research “Why Most Venture-Backed Companies Fail,” about 75% of all startups that have successfully received venture capital funding eventually did not live to their potential.

Here is a list of the most common reasons for unsuccessful startups that have been closed:

Withdrawal of substantial amounts of money from circulation in a brief time.

All these factors are based on trends in business decisions made by managers.

It is worth noting that all unsuccessful startups eventually had problems with the product being produced.

This failed startup has existed since 1997. Its final failure came in 2017. This project managed to attract $40 million in investment funds. Its peak value reached over $300 million. Jawbone was a company that specialized in producing small speakers and fitness bracelets. Already by 2016, the public became aware of the problems that arose in the company. In the same year, the company completely stopped producing its devices. The issues at the Jawbone enterprise were so severe that, against their background, it forced the company’s management to refuse help from customers.

Using the example of an up-and-coming Beepi project, created in 2013 and existing until 2017, you can see how not to do business. About $148 million was allocated for its implementation. A total of thirty-five people functioned as investors.

Initially, the idea was exciting, but you can say this about all unsuccessful startups, and the statement did not save this project. This is due to improper implementation. This business was based on the distribution of cars already in use directly, without involving car dealers (as you know, such a structure is expensive). The official reason for the closure of this startup was incorrectly set priorities, resulting in the company being unprofitable.

Having lived in the American market for a brief time, for four years, Sprig has won its place among the rich and sophisticated public of San Francisco. From the very beginning, this startup was extraordinarily successful, its organizers managed to attract approximately $57 million in investments, and its average valuation corresponded to $110 million during its prosperity. The company’s employees provided fast-food delivery, using only natural products. Initially, one condition was put forward. The food must be delivered to the customer no later than 15 minutes. But since the business model taken as the basis of this project turned out to be ineffective, it failed in the competition among cheaper analogs. This unsuccessful startup ceased to exist in 2017.

The company set itself an overly ambitious goal; namely, the organizers of the Segway startup set out to create a radically new apparatus for human movement. We are talking about two-wheeled transport, which could be an excellent alternative to modern cars, but with the condition of environmentally friendly use. The budget for the implementation of this idea was $ 125 million. But in practice, everything turned out to be more prosaic, the developed model was too expensive for middle-class people to use, and their speed was between driving a regular auto and walking. Consumers concluded that they do not need such innovation since a vehicle is already ready to perform these functions – this is a bicycle. And, unlike the novelty, it is significantly less expensive and more practical. After the hype around the Segway had subsided, this transport ceased to be a means of transportation for Americans and turned into an exotic. To try out such a device and check it in action, there was no need to purchase it. It is now possible to use rental services in many recreation parks.

This project appeared on the list of unsuccessful startups after Jimi Heselden, a 62-year-old millionaire and part-time owner of the Segway enterprise, died in 2010. This tragic event occurred during his visit to the United Kingdom. The millionaire preferred personal driving. He was blown off a cliff into a mountain river after losing control of it.

The closing of this project took place in September 2017. Thanks to its creators, it was possible to raise $119 million. It received all these funds in four stages of communication between investors and seventeen people.

Juicero lasted only 16 months. The collapse came after a devastating article published in Bloomberg; reporters from this publication said that the creators of Juicero juicers worth $400 are a completely useless thing because you can use a stale manual mechanism to get juice from bags.

Freshly squeezed juices are always a popular trend. Investors were hopeful that Juicero could simplify making a natural drink at home. But the situation looked like this: people paid $400 separately for a juicer, after which they had to buy expensive consumables in supermarkets, which looked like sealed bags with chopped fruit inside. Just taking an apple and running it through a juicer will not work. This is an example of a project that could be listed on the “failed startups” list.