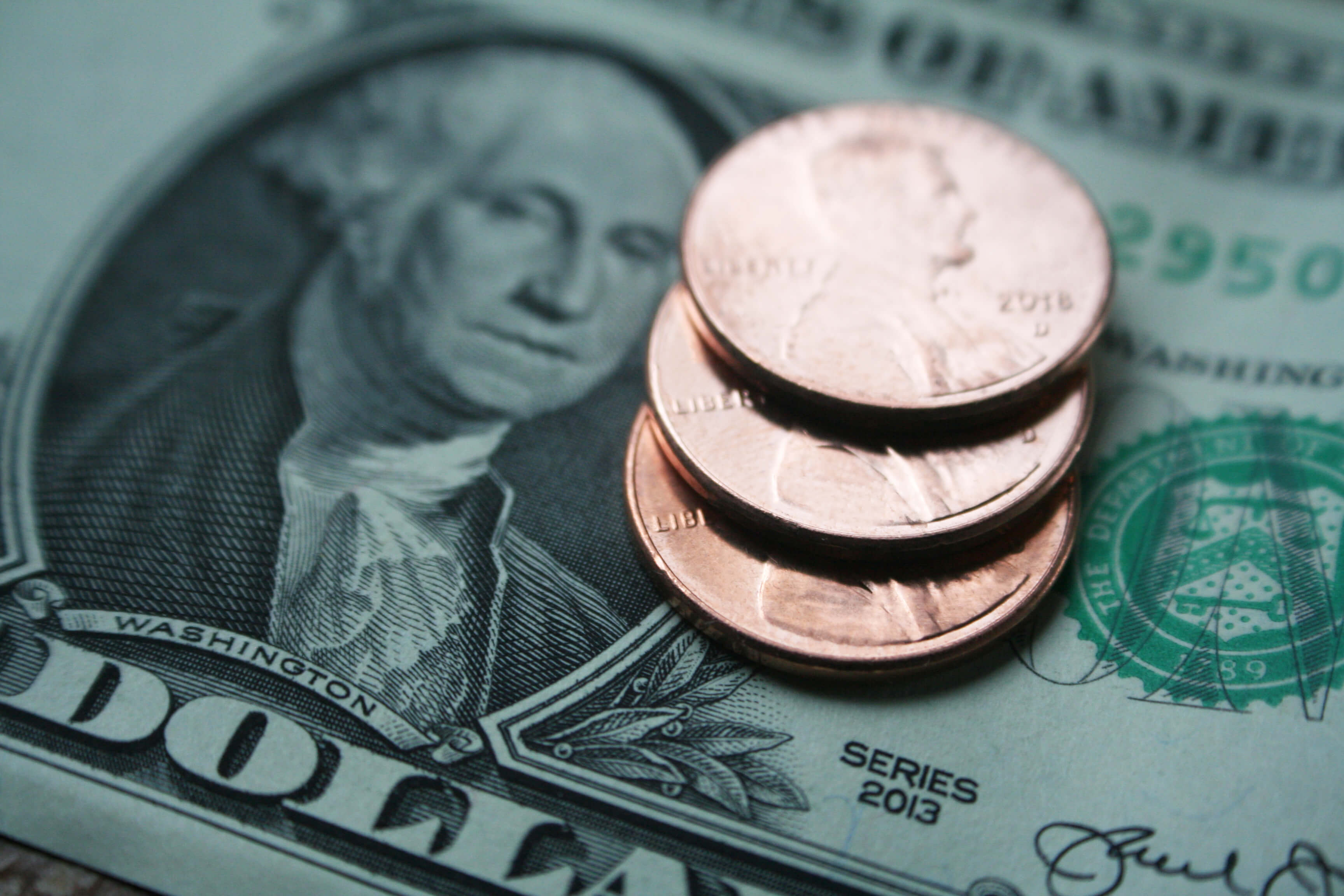 The American passport wields considerable sway, and being an American does have its perks. American society offers greater freedom and versatility, along with a standard of life that is not comparable to other countries. The money an average American makes vary from state to state. However, being American’s earnings from New York differs profoundly from someone living in California. Recent studies have shown that the extent of this earning varies for each state. The contributing factors to see how well Americans are doing in each state are median household income, earnings of each gender, and per capita personal income.

The results can vary significantly from state to state. The results also indicate a significant impact on the achievements depending on the state in which you reside. It does help to live in the right place. What the average American makes can be easily be understood from the details mentioned below. However, the salary, revenues, earnings, assets, etc. all make up the combined success factors in a person’s life. There are other indicators of a person’s lifestyle that foretell their success or failure, such as cars, homes, higher education, etc.

Wyoming is considered the best state to retire in the US blissfully. Regarding how much the average American makes in this state, the median household income per month is higher than the national median, which stands at $53,482. The household income per capita personal income does make up for its median gender earnings.

With stats above-average, Vermont sits well in regards to median household income. The income of people in Vermont is $1000 lesser than the national media, which is among the 20 best in the country. With a small difference between gender earnings, it’s the best place for equal opportunity employment. The average American makes enough here, regardless of gender.

Being the capital of the United States of America, the District of Columbia enjoys the best numbers, according to national surveys. The per capita personal income is the highest, which places it at the top of all states. It also has the best gender earnings potentials. The potential to live a reasonably good life standard depends on the income or salary of an individual.

The average American in Alaska, in comparison to other states, makes more money. Alaska’s employment levels, however, are low, which makes living standards harder to improve. Raising a family isn’t easy, given the state of the economy. It’s the third-highest median household, and the per capita personal income is the seventh highest. Gender income median earnings are almost identical.

In North Dakota, unemployment is an issue like that of Alaska. It ranks well regarding income but has a giant problem with gender earning a difference. The average American makes more here as it’s per capita personal income is the 10th highest while the median household income is currently in the top 25 states. The employment rate is 3.2, but the financial statistics about male and female earnings are discrepant.

South Dakota has humble numbers and is average on our scale of earnings of Americans by state. The only contributing factor to its portfolio is employment. The job rates are super low, with unemployment standing at 2.5%. This state is middling when talking about what the average American makes here.

Delaware residents earn more than $6,000 above the national median, which is the 13th highest number of the country. That’s impressive, but the gender pay scale gap doesn’t fit in well. However, it is smaller than others, if compared.

Montana, the Big Sky State, doesn’t rank high with incomes, and the household median income rank is low. However, to understand what the average American makes, it has an excellent unemployment rate, which is relatively lower than most states.