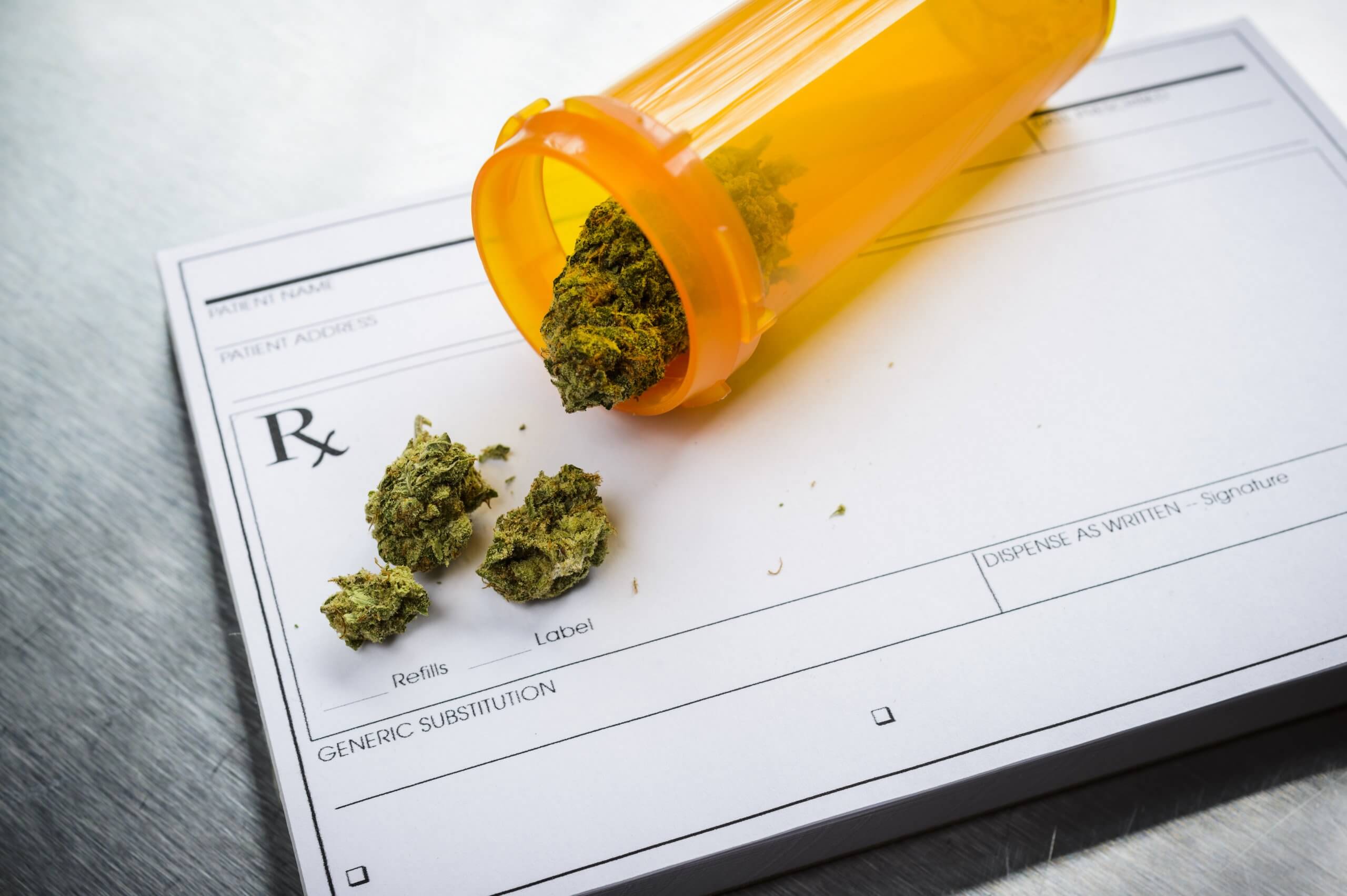 Marijuana, also known as cannabis, has been widely used for almost 3,000 years. For decades, cannabis has been enjoyed and utilized by people illegally as a recreational drug because of the health benefits and mental high that one gets. However, in recent years, there have been thousands of cases have come forward in which marijuana has been found to cure seizures, cancer, diseases like depression and excessive anxiety, as well as many other health ailments.

In countries like the United States of America and the Netherlands, cannabis has been legalized, and recreational use is allowed in many parts of these countries. However, marijuana is restricted strictly to medical use in most places, and many countries and governments do not agree. One of the most controversial topics is the fact that many sick people cannot access medical marijuana, which is highly known for its positive health effects.

Although cannabis has now gained social acceptance worldwide, governments and the public often have disputes over this issue. As an affordable and easily accessible psychoactive substance with rarely any side effects, marijuana can be accessed through the processes discussed below. Gaining legalized access to the substance most often involves a medical recommendation, a dispensary, and consumption materials.

You might be wondering what a dispensary is. In literal terms, it is a location where medical marijuana is provided to patients or consumers in a controlled, safe, and legal manner. Doctors recommend the dosage according to the consumer’s disease or consumption. Although, in some dispensaries, the use of marijuana can be recreational, and users can consume their desired amount.

A doctor who recommends the use of marijuana writes a letter explaining the patient’s diagnosis and the doctor’s choice of marijuana for treatment. This letter is supposed to be carried with the patient, and, according to a 2003 law in California, some states provide identification documents to patients who use medical marijuana. These IDs can be used instead of the recommendation letters.

Dispensaries have records of all the cannabis stored, sold, and kept for further use. Some dispensaries maintain a list of doctors that provide and allow the use of medical marijuana. Sometimes, this creates controversies as some doctors agree to this by receiving cash payments to offer recommendations for the use of cannabis for any condition.

Insurance is not provided for marijuana use, and it cannot be given out at local medical pharmacies. Therefore, patients often grow their cannabis plants.

However, this requires time and attention, so most prefer going to a dispensary. Once the ID has been issued to the patient, they can show it at a dispensary and consume the psychoactive plant. Some dispensaries also allow the customers to become members. The patients can then ingest marijuana by smoking it through a vaporizer or opting for cannabis edibles like chocolates, smoothies, butter, cakes, and cookies. Most dispensaries also carry tinctures and oils that can be taken orally, as well as lotions that can be applied topically.

If your pets have any medical issues, dispensaries have animal products. They can also come in oils, but most are made into an edible treat. These can be greatly beneficial to a pet with anxiety.

Some dispensaries claim that the marijuana they have is grown by the members, who are mostly all patients. Although, critics report that some dispensaries grow the cannabis illegally and, hence, open themselves up to abuse the use of cannabis for the people who do not require it. Alongside, different laws about marijuana end up creating a black market or so-called “gray economy.”